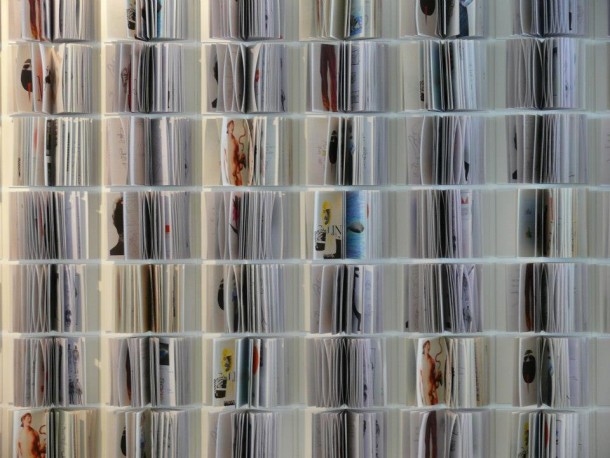 Search for Truth: Duty of the Press

People are daily confronted with news brought through newspapers, magazines, internet, social media, television and radio. The press plays an important part in distributing news, but what is exactly the task of journalists?

The media are sometimes referred to as the fourth (or fifth) power. In countries where the press freedom is high they are able to report critically on topics and reveal issues as, for example, political corruption which the political leaders tried to conceal. The press can therefore act as a so called ‘watchdog’ of the politics.

Journalists want, among other things, to provide the public with analyses and interpretations. They want to bring the news fast and to follow the government critically. But it does not provide an inclusive answer to the question what is meant by the task of journalists. Usually the definition of the task includes the words ‘objective’, ‘true’, and ‘independent’ to describe how coverage on daily happenings in the world should be done.

And that points immediately to a problem of their point of view. What is objective? When is something true? And what can be considered independent thinking of journalists? It is an illusion to think that objective coverage exists in absolute terms. Complete objectivity is not possible, nor is complete subjectivity. To write objectively, you need to take into account the perceptions of different kinds of public. What a western public might perceive as objective does not have to be the case for a non-western public.

Real independent thinking is difficult as we are only able to build our thoughts further on the thoughts of the previous generations. History plays therefore an important role. Thus writing about a different culture as if, for example, colonialism never happened is not possible.

The International Federation of Journalists (IFJ) writes in its Declaration of Principles on the Conduct of Journalists: ‘Respect for truth and for the right of the public to truth is the first duty of the journalist’. But how do you look without prejudice and write the truth? According to the journalists Bill Kovach and Tom Rosenstiel this is not what is truth about. In their book The Elements of Journalism: What Newspeople Should Know and the Public Should Expect they state that it is about a functional or practical form of the truth. Not truth in the absolute sense of the word. News should fit in the lives of people, it should be directly understandable, so that no further research is needed.

With limited time and space in the media, news cannot always be brought as elaborated as journalists would like. Fulfilling the journalistic task is not an easy job. But by trying to be accurate and have the facts correct, a journalist can come closer to an objective, independent truth and spread the best version of it.