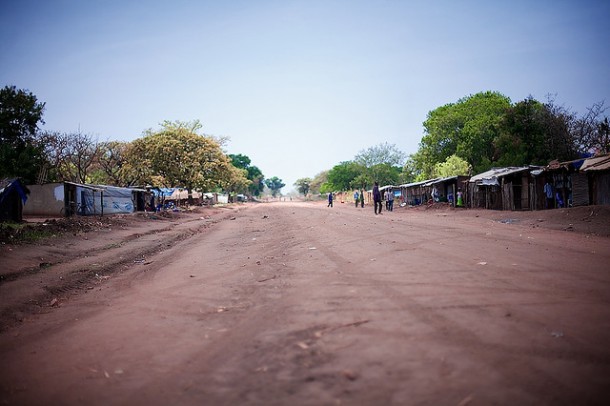 Last week the UN Security Council and the international community welcomed President Salva Kiir’s signing of an agreement on the resolution of the conflict in South Sudan, which erupted in December 2013 from the power struggle between the former vice-president Riek Machar and President Salva Kiir.

However, little faith can be placed on whether these signatures will actually stop the hostilities. The security situation in the country is tense and volatile. Since the hostilities turned in a full-fledges conflict, the crimes committed have reached a level of cruelty that peace seems unlikely to be secured overnight, no matter how much it is desired.

The UN in its last week statement said that it “calls upon the parties (…) to fully implement the Agreement,” warning them that an arms embargo and additional targeted sanctions would be implemented if the peace deal collapses. However, concerns about whether the agreement will lead to a lasting peace are legitimate.

First of all, the depth of aversion between the parties involved goes beyond political differences. It follows ethnic lines. Hatred and culture of revenge are so deeply rooted in the society that “millions of South Sudanese have known hardly anything but war,” the BBC wrote.

Secondly, how could be possible that the two men who inflamed a brutal conflict over power will start working together, committed to an ‘imposed’ power-sharing solution to the hostilities? Predictably, Mr Kiir on various occasions has declared his dissatisfaction with the deal.

And what about the respective militants’ willingness to comply with their leaders’ deal? Some of the top commanders who have split from the rebel’s leader, Mr. Machar, said that the peace agreement means nothing to them, and will not stop the fighting (Al Jazeera).

Even if the peace deal effectively ends the violence, the pain of South Sudanese is going to last for a long time. Unspeakable brutalities have been committed. Tens of thousands have died. Killings, rapes, abductions happened in shocking numbers. People have been burned alive (HRW). 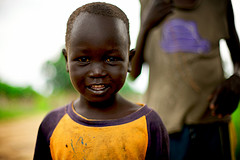 South Sudanese are not going to forget the atrocities they all have been witnesses to, and victims of. But they have now the possibility to transform the suffering in willingness to prevent the recurrence of conflict.

What is desperately needed in South Sudan is not just an end to violence: food, safe water supply, medical and psychological support, and, above all, education.

In a country where, according to the Jesuit Refugee Service (JRS), nearly 70 percent of the population is illiterate, education should be the priority for investment. Education is the key-factor to prevent rather than limit further violence ex post.

A peaceful future for the country relies on the mutual understanding of differences, and on the appreciation of community life. Having in mind the vision of a common project of prosperity for all, shared by every political party and ethnic group South Sudan could finally result in peace.

In particular, as JRS pointed out, “educated women, especially teachers, are regarded by community members as role models. In an area where a girl is more likely to die in childbirth than finish primary school, such role models can be lifesavers.”

Peace will only remain elusive or temporary if South Sudanese will not start learning what peace actually means.