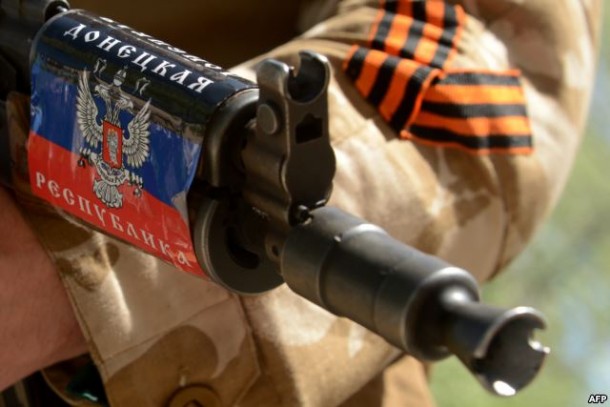 Politicising and Distortion of WWII

70 years after the end of World War 2 the world is still divided in the ways different regions view those events. The war won by a monstrous human sacrifice is presented with an appalling distortion around the globe while the commemoration of it is used primarily as a political tool to influence current conflicts.

As the foundations of a person’s worldview is laid in the early years of development, it is crucially important for schools to provide unbiased, correct information about world history. That is to grow a generation of individuals aware of the historical background of the world it lives in and situations taking place across the globe at the moment.

However, textbooks in various parts of the world reflect a different view held by their authors. This way, Russia known for its patriotic propaganda almost completely ignores in its school history programme any achievements made by any of the Allies apart from the Soviet Union. 9th of May, the second biggest holiday in the post-Soviet republics and an emphasis on the Great Patriotic War (that stands for the war specifically between the Soviet Union and Germany) at school build an impression within the country that the USSR solely won the entire war.

But at least those actually were Soviet soldiers who conquered Berlin after the sacrifice of terrifying number of 27 million lives was made. The United States that one would expect to provide a more balanced account of events for young people seems to have forgotten that it joined the war as late as in 1944. From the textbooks it is easy to conclude that the US on its own with a certain support of Great Britain brought the war to a victorious end.

Similarly, while Russian textbooks simply omit the Soviet invasion to Poland in 1939, American textbooks draw USSR as part of the Axis prior to 1941, when Germany attacked it, discrediting the fact that the USSR had taken many attempts to prevent the war before it broke out.

If certain countries do not wish to enter a new Cold War era, it is vital to provide unbiased, balanced and non-politicised information about historic facts for children and young people. At a time when the world is bouncing on the verge of a new Cold War, it could not be more important to remind the world, and especially the younger generation of achievements that both sides of the Atlantic reached together in the past through help and co-operation.