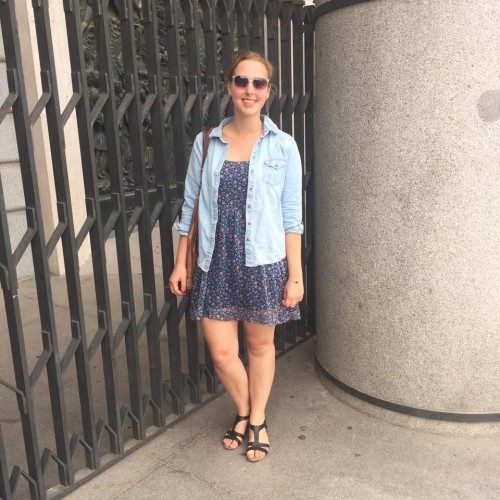 Do People in Madrid Follow the Same Trends as Foreigners?

Whenever I’m travelling I find myself wondering whether my clothes will look ridiculous to the locals. Do they mock our Topshop printed culottes? Are our sliders actually cute or do they wonder why we’re sightseeing in our bath slippers? I set out to find out what the Madridleños are wearing and how it compares to foreigners. I did this by approaching understandably bewildered but flattered strangers and asking if I could photograph their outfits and where they had come from. 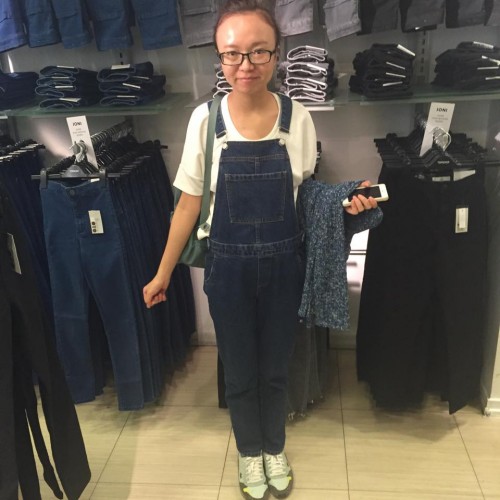 A clear trend amongst tourists is denim. Here, one tourist from Belgium covers a girly floral printed dress with a cute denim top. The different shades of blue complement her complexion and the black sandals she wears epitomize the laid back tourist look. Similarly , Hu Yan from China wears full denim dungarees with a slouchy basic tee and laced up sneakers. Both girls take a casual approach towards their outfits and keep it relaxed and comfortable. 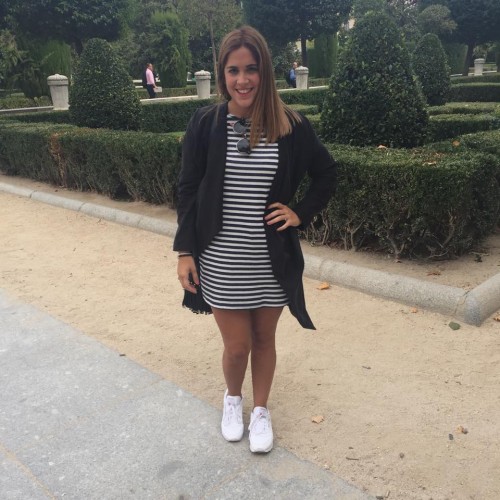 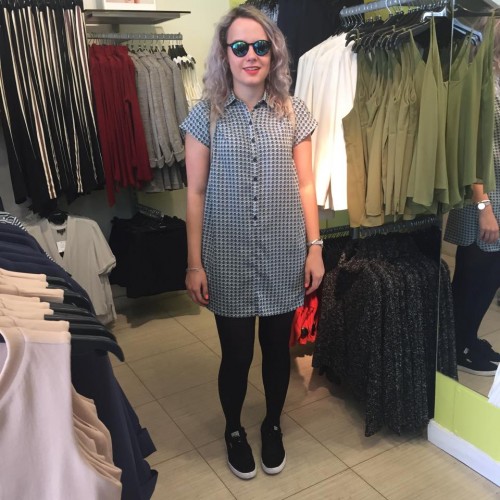 After speaking to a few tourists and locals I realized that perhaps Spanish style does not differ from the style of tourists as much as I originally thought. There two outfits were actually very similar. Both girls wear a monochrome dress paired with sunglasses and trainers. However, Aranza goes for a more fitted bodycon style, whereas Lydia keeps it preppy with a cotton button down. Both incorporated a fully black accessory to emphasise the monochrome effect – Aranza paired her dress with a black cover up, whilst Lydia wore tights. 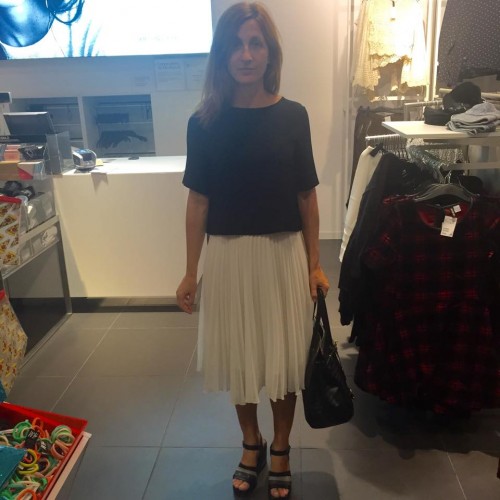 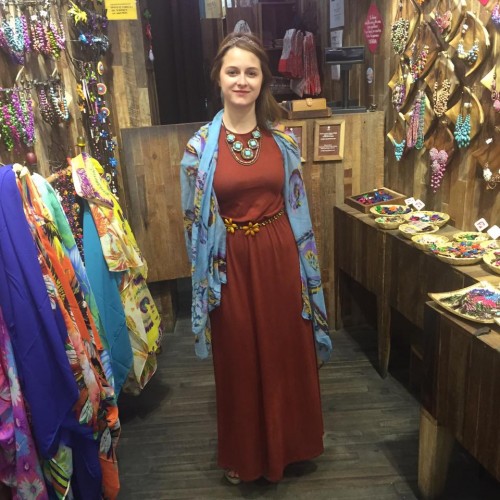 Further proving the popularity of the black and white colour combination was Esther, who lived in Madrid. Browsing in H&M, she wore a loose, pleated white skirt with a simple boxy crepe black top. The direct contrast made for a very classy, upmarket style look. I compared this to the style of Pauline, who had moved to Spain from France, and so perhaps blended a duality of European styles! Although she too wore a flowing outfit, it different from the clean lines and colours of Esther’s outfit as it emanated a much more bohemian vibe. The printed shawl, alongside the layered necklaces was almost reminiscent of a festival look.

So after spending the day people-watching I decided that although there were a few trends more common in foreigners, I could also definitely see similarities. And after several shopping breaks (for research, of course!) I realized that with stores such as Zara, H&M and Mango playing such a prominent role on international high streets, it isn’t really a surprise that we all agree on most trends!

Whose outfit is your favourite? Let me know by tweeting @RoosterGNN and using the hashtag #Glamour! If you liked this article follow me on Twitter @sidraimtiaz_ and on Instagram @sidraimtiaz!