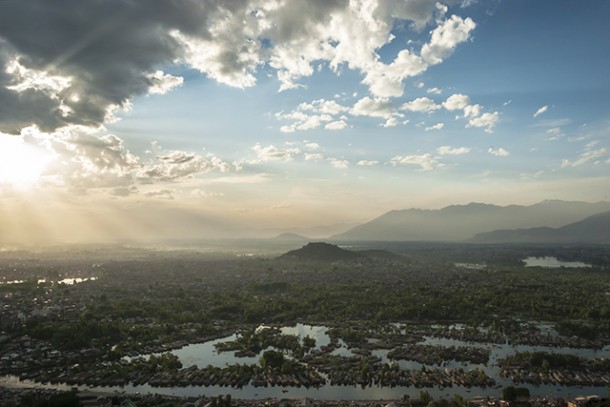 Both India and Pakistan have recently celebrated the 50th anniversary of the victory in the Indo-Pakistani war in 1965. Taken this statement by itself, it may sound confusing, but this is what actually happened. India began celebrations on the 28th of August, the day that Indian troops captured the strategic Haji Pir Pass in Pakistan. On the other hand, Pakistan commemorates his Defence Day, as every year, on the 6th of September: it was on this day in 1965, that India launched his forces and attacked Pakistan across the international border without a warning or a declaration of war. Pakistani proudly defended the capital, Lahore, and pushed the enemy back.
The flashpoint of this conflict was the region of Kashmir, in between the two nations. The Indo-Pakistani war of 1965 is also known as Second Indo-Pakistani Conflict, because it wasn’t neither the first, nor the last. The diatribe over this beautiful land, I personally visited lately, lasts through the ages. Let’s walk back along it, led by two exceptional guides. 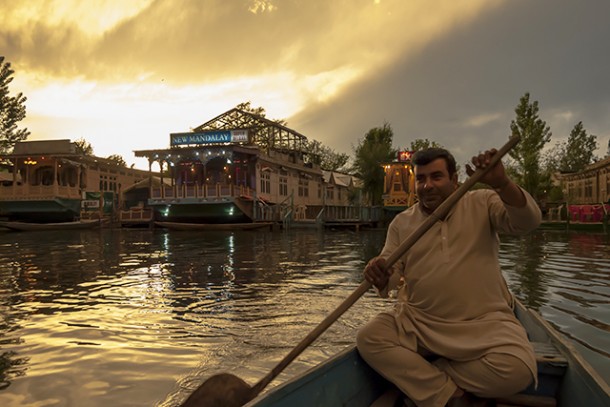 I first met Gulab, host at the houseboat which has been my shelter as soon as I arrived in Srinagar, the capital of Kashmir. Nowadays, Kashmir generally identifies the Indian State of Jammu and Kashmir; it includes the regions of Jammu, Kashmir and Ladakh. Gulab passionately told me how, once upon a time, things were quite different.

There used to be a time when Kashmir was a great kingdom, as narrated in the Mahabharata, the most relevant Sanskrit epic of ancient India jointly with the Ramayana. Jammu and Ladakh were kingdoms as well, with their own rules and traditions.
During the 5th century AD, Kashmir saw the rise of Hinduism, and later of Buddhism; later still, in the 9th century, Kashmiri Shaivism arose; then, the Islamization. The Muslim and Hindu people of Kashmir have lived in relative harmony  since the 13th century, when Islam first became the majority religion in Kashmir. 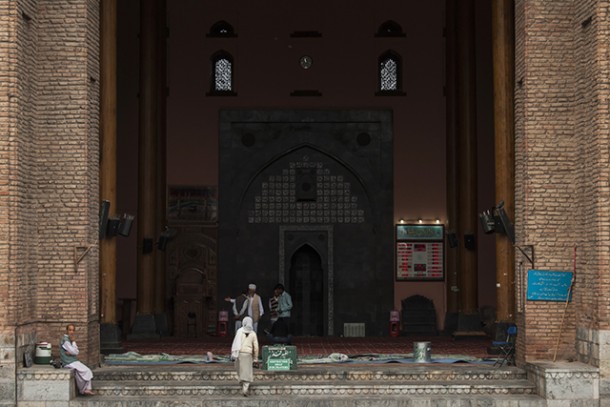 The Sikh and the British

Moving forward with necessarily wide steps, we find ourselves in 1819: the Sikhs, coming from Lahore, invaded and conquered Kashmir, also imposing anti-Muslim laws. Nevertheless, they clashed with the British East India Company coming from the South, giving birth to the First (1845-1846) and the Second (1848-1849) Anglo-Sikh Wars. 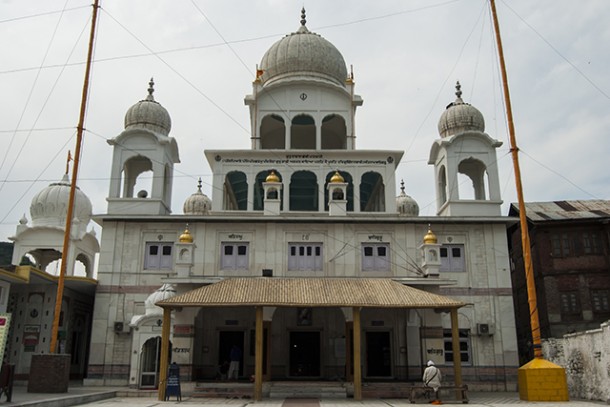 From 1946 to 1952, under the British Empire in India, Jammu and Kashmir became one of the princely states: the former 562 semi-independent states of India, ruled by Indians but subject to varying degrees of British authority.
At that time, Kashmir was a real melting-pot of civilizations, cultures and religions: to the East, Ladakh was ethnically and culturally Tibetan and its inhabitants practised Buddhism; to the South, Jammu had a mixed population of Hindus, Muslims and Sikhs; in the central Kashmir valley, the population was mostly Sunni Muslim; however, there was also a small but influential Hindu minority, the Kashmiri Pandits; to the Northeast, Baltistan had a population ethnically related to Ladakh, but which practised Shi’a Islam; to the North, the Gilgit Agency, which was an area of diverse, mostly Shi’a groups; and, to the West, Poonch was Muslim, but of different ethnicity than the Kashmir valley. 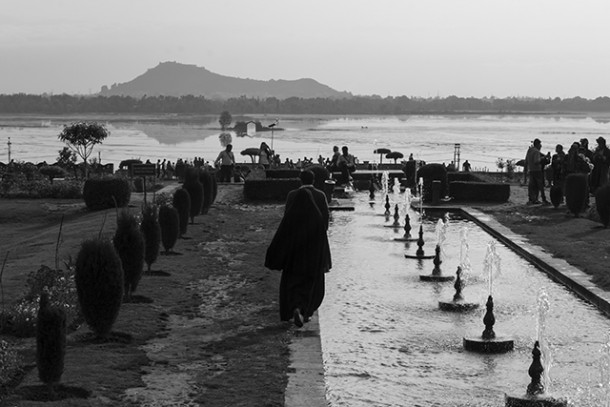 Ali Mohammed, another wise man, introduced me to latest Kashmiri issues. I was rowing on the placid Dal Lake, whose water half of Srinagar is built upon, when he invited me to share a tea and the bloody chronicle of the last hundred years in his motherland. 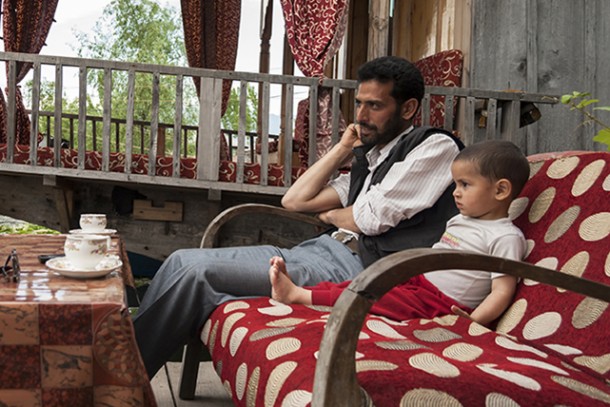 It’s 1947. The British Colony of India gained its independence, and it was then partitioned into two separate entities: the secular nation of India and the predominantly Muslim nation of Pakistan. Pakistan was composed of two non-contiguous regions, East Pakistan and West Pakistan, separated by Indian territory. The state of Jammu and Kashmir, which had a predominantly Muslim population, but a Hindu leader, shared borders with both India and West Pakistan. The contention over which nation should have incorporated the state led to the first Indo-Pakistani War in 1947-1948. 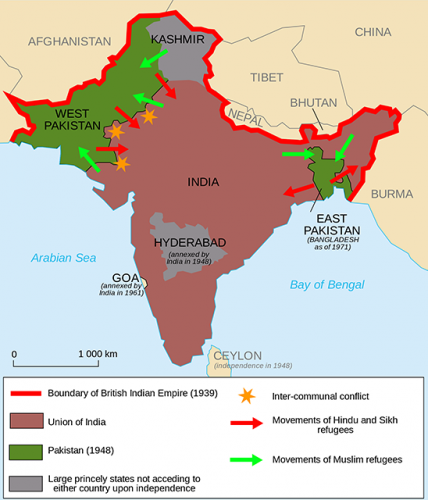 Borders and conflicts at 1947 | Themightyquill

The war led to the United Nations mediation: a ceasefire between Indian and Pakistani forces left India in control of most of the valley, as well as Jammu and Ladakh, while Pakistan gained control of the part of Kashmir now called Azad Kashmir (lit. “Free Kahmir”). Even after the creation of the State of Jammu and Kashmir, the Pakistani Government kept on believing that the majority-Muslim state lawfully belonged to Pakistan.
Conflict resumed in early 1965. Pakistan launched the Operation Gibraltar in early July 1965, infiltrating thousands of Pakistani soldiers into India-occupied Kashmir under the assumption that Kashmiri people would rise in revolt against the Indian forces. That never happened, and within weeks the entire operation collapsed. Meanwhile, the Indian forces invaded the Azad Kashmir in retaliation. 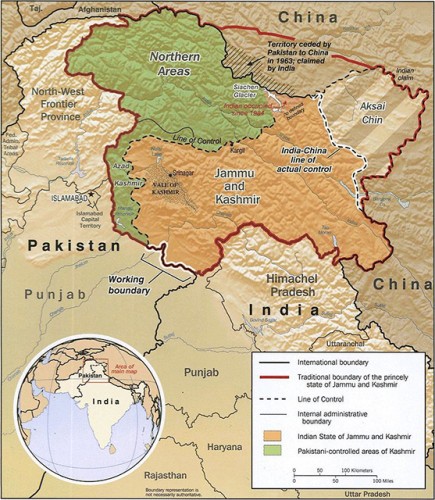 Here we got how events unfolded until both of the sides claimed victory: Pakistan celebrates his defensive endeavour, India honours his forces which, they believe, clearly had the upper hand in the conflict.
Relationships between the two countries soured since then, with further wars in 1971, 1999 and 2001. Nowadays, the military presence is still heavy throughout. Probably, the only guilt Kashmir and Kashmiri people ever had is to be standing, through the ages, at the very crossroad of three ancient religions and several old-time trade routes. Historically, war comes around money and faith.