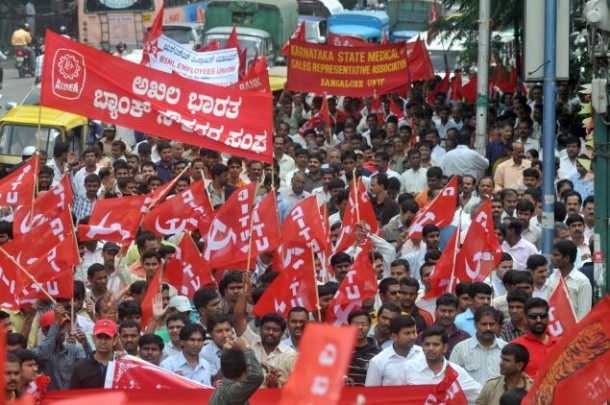 Narendra Damodardas Modi became India’s Prime Minister in 20014, after having  driven his native state, Gujurat- of which he was Governer – through an incredible process of economic development. Considered one of India’s best administrators ever, Modi proved himself very determined in fighting one of India’s main problems: poverty. 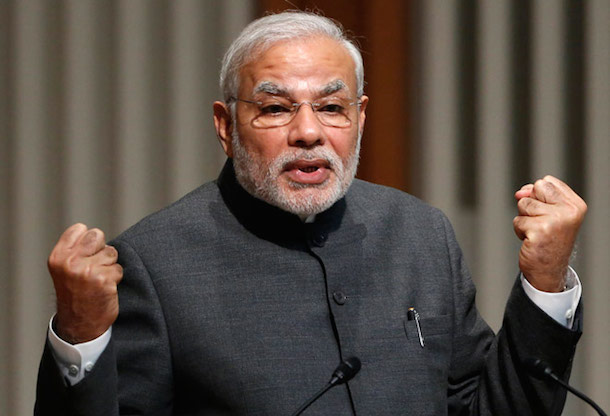 Modi’s policy, based on the development of the Indian economy by supporting national and multinational corporations, recently caused a national strike (September, 2) , billed as the biggest show of strength by unions for years, with industries from coal mining, banking and transport affected. Ten of the twelve Indian Trade-Union federations joined the 24- hour strike because  concerned about the impact that employment laws might have on workers, and made it clear that the Indian working class would resist the Modi government’s proposed reforms; according to trade unions, in fact, the proposed reforms are pro-corporate and the government is taking a “unilateral approach” towards it. Trade unions are demanding that the government refuse plans to sell off stakes in state-run companies and shut down unproductive factories; instead, the sick units should be revived, say Unions. 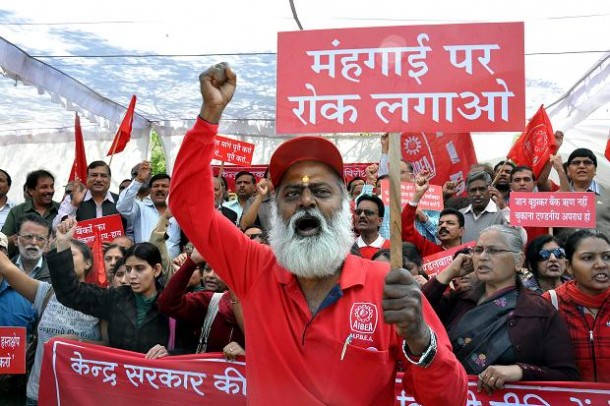 The Associated Chambers of Commerce and Industry of India (Assocham) has estimated a loss of Rs 25,000 crore (3,25 billions of euro) to the economy due to the all-India strike. Most cities remained peaceful, but clashes between police and activists broke out in the eastern state of West Bengal, which has a long history of left-wing union activism, the AFP news agency reported.Some protesters were reported to have forced auto rickshaw and taxi drivers off the roads and vandalized their vehicles. Nearly 200 people were arrested across the state, the Press Trust of India news agency reported. 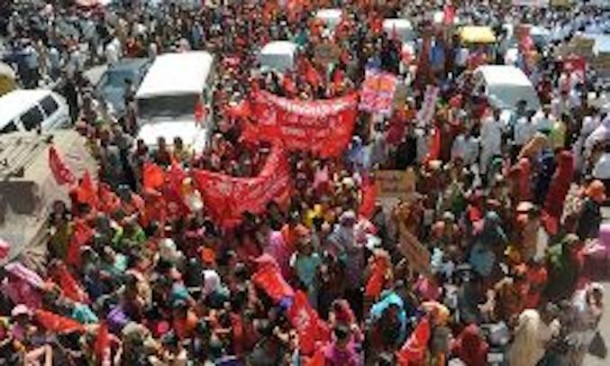