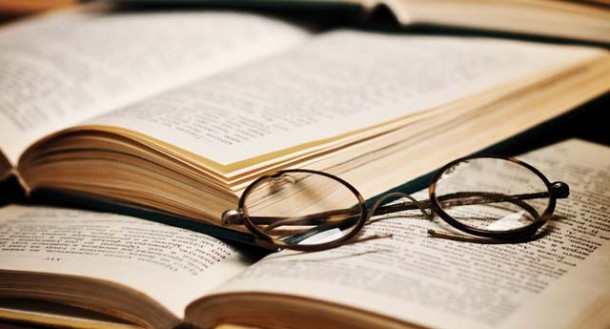 Dr David Salter, a lecturer and course organiser for English Literature at the University of Edinburgh, gave his opinions on: how literature differed in the medieval period compared to modern literary texts, as well as the similarities between them. Although Dr Salter’s main research interest lies in the romance and religious aspects of medieval literature, being the author of Holy and Noble Beasts: Encounters with Animals in Medieval Literature, which explores the significance of animals within medieval texts.

What, in your opinion, are the discerning differences in literary texts in the medieval period compared to the 19th century?

Dr David Salter: I think this is rather too broad a question to yield a brief and straightforward answer. The differences in literary texts are too complex and far reaching to be summarised or distilled in a simple answer. If I had to identify one area where the differences are most pronounced it would probably be in the mode of literary production. If you’re thinking of the later Middle Ages (in England) then literary texts are disseminated in manuscript form which has profound implications for how texts are disseminated and consumed. In a manuscript culture, literary production is slow and expensive which means that only a relatively small number of  manuscripts are produced. The consumption of literature is therefore confined to a small minority, and it is also much more social and communal in character: texts are often read aloud to an audience rather than read silently and in private.

Are there any affinities between medieval literature to modern literature? What are they?

There are affinities, for instance, between the nineteenth-century bildungsroman (the coming-of-age novel) and certain examples of medieval romance, in which the hero or heroine undergoes a series of trials, tests and adventures, before finally being ‘rewarded’ with wealth, status, and love. There are obvious differences in the ways in which these narrative patters are expressed, but there are nonetheless underlying narrative parallels.

Do you feel that present day literature has been over-simplified compared to middle aged literature?

Your field is primarily medieval literature. Why do you find it so fascinating and what made you specialize in it?

It’s difficult to summarise the reasons for choosing to specialise in medieval literature. To a great extent it was an appreciation and enjoyment of the literature itself, and also an interest in the broader intellectual, political, and religious culture of the Middle Ages, which is very different from our own.

What is your favourite text both from medieval literature and 19th century literature? Why?

I don’t know if I have a particular favourite work of literature from either the Middle Ages or the nineteenth century. I think it’s the text which I’ve most recently read which often becomes my favourite because it’s the one that’s in the forefront of my mind and which I have been thinking about.

And finally, what made you so interested in being an English Literature lecturer at Edinburgh? Do you enjoy any other subjects as much?

I feel enormously privileged and fortunate lecture in English Literature at Edinburgh – in many ways I think of it as the ideal job. I continue to find tutorials and seminars both enjoyable and also rewarding.