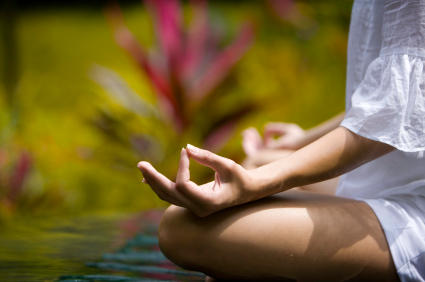 Meditation is a practice to increase awareness of the present moment and enhance personal and spiritual growth.

Due to its benefical effects, meditation often plays the role of the supporter in psychological therapies for the treatment of anxiety disorders or substance dependence.

Why meditating? A focus on Vipassana Meditation

Refloated by Gautama Budda, Vipassana is one of the most ancient forms of meditation.

Literally Vipassana means “being capable to see things for what they really are”.

Practically, Vipassana consists in a self-observation of all the changeable that is concentrated in our emotions and thoughts.

The aim is to increase the awareness of the changeable nature of human being and so approaching the impermanence of vices and actions that make us unhappy.

What you do have to expect in a Vipassana center.

Everyone can get into Vipassana meditation: at this link, there is a list of all the places in the world where it’s possible to take part in a session of Vipassana.

One of the most popular in Italy is the Dhamma Atala centre, a peaceful residence near Firenze, where everybody can experience Vipassana meditation for a minimum of ten days.

You are asked to work intensely on yourself in silence, loneliness and to do severe excercice.

link:   Vipassana- The code of discipline

In some countries of the world Vipassana has been introduced in jail.

During the day, in the principal Indian prisons little time has to be spend meditating, as established from the Government.

How could meditation be useful to prisoners?

To answer, it’s necessary talk a little more about the concept ofimpermanence.

Impermanence means that nothing of ourselves is inalterable: what we were is not what we are.

It seems clearer how the powerful concept of impermanence is, when used in the environment of prisoners: you can work on your mistakes, because nothing of the person that that has failed once, remains until now.

Giving prisoners the opportunity to participate in Vipassana meditation means giving them the chance to release themselves from the burden of the guilt and in a way, to be born again.