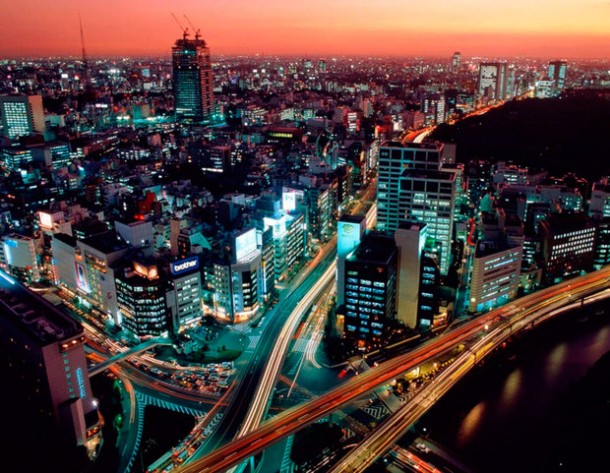 It is unsurprising that Japan is the world’s third largest economy. A global mecca of technology, a capitalist hotspot amongst collectivist neighbours, this Asian archipelago is regularly referred to as the “Germany of the East”. But amidst its high-speed Shinkansen trains and thriving manga market, one factor is stunting the nation’s development: old-fashioned gender roles. The societal gender gap is creating far-reaching issues like a declining birth rate, which, according to the Japan Family Planning Association, may lead Japan to “perish into extinction”  – never mind lose its position as an economic leader.

The World Economic Forum has ranked Japan 104th in terms of gender parity among 142 countries – behind Tajikistan, Indonesia, and Zimbabwe. The gender pay gap for women is among the highest in OECD countries – approximately 40% – while the percentage of female company board members – 5% – is one of the lowest. Why is this otherwise modern society facing such dramatic equality issues?

Japan was a surprisingly egalitarian society until Confucian ideals of loyalty to one’s husband and household immigrated from China, in 285 AD. WWII exacerbated gender inequality, as producing offspring was considered women’s patriotic duty. Although American post-war influence set Japan on the path to a fairer society, traditional views on gender – that men should provide for the family and women should do household work – persist to this day. 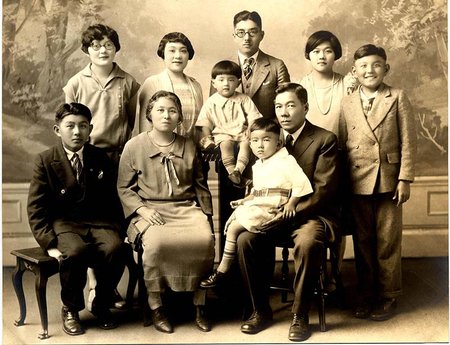 Beyond old ideals, Japan’s capitalist and work-driven society is precipitating the gender crisis. The pressure on men to be “breadwinners” and the competitive business sector is leading them to prioritise careers over families. In a 2007 study, 40.2% of men ranked work as more important than family life while only 18.5% believed the opposite. Likewise, women are considering marriage as more and more of an inconvenience. Their increasing desire for independence conflicts with sexism in the workplace: 70% of Japanese women resign from their job after having their first child due to the little social support for working mothers.

The consequences of rampant sexism in Japan are numerous: single mothers in poverty, women taking on “part-time” jobs despite working full-time hours, and a record-low birth rate of barely 1M triggering concerns over an ageing population. Beyond the obvious social impact, Japan’s economy is also expected to suffer. There will be additional stresses on the social welfare system, further difficulties in facing a public debt load of over $10 trillion, and an increasing number of adult rather than child diapers sold. The declining percentage of working-age people, as well as the number of unemployed women, are economically unsustainable. The country’s Gross Domestic Product would in fact rise by 15% if female employment reached 80 percent, equaling that of men’s. 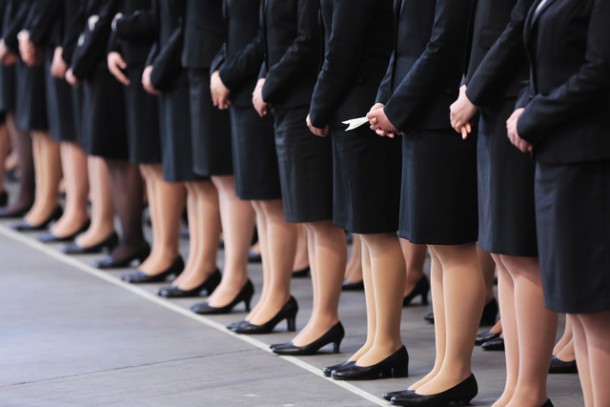 There have been political efforts to encourage female participation in the workforce. The Abe administration has put in place an economic revival plan (nicknamed “Abenomics”) stressing the importance of women in the economy. Abe aims to expand child-care facilities and increase the number of female company board members. But with his generally sexist rhetoric and failure to enforce the 1986 Equal Employment Opportunity Law, this has not proven enough. Perhaps the fact that only 8% of Japanese parliament members are women – a number that is “embarrassing as an advanced country” – contributes to the government’s inadequacy in narrowing the societal gender gap.

Unfortunately, the trend doesn’t seem to change with Japan’s younger generations. Japanese women in their twenties have a 40% chance of remaining childless due to the difficulties in combining family and work. Millennials don’t value romantic relationships, considering them “too much effort” and intrusive to their careers. An increasing number of employed but childless women may boost the economy in the short-term; however, the resulting low birth rate and persisting idea that family and career life are mutually exclusive can only do harm.

Percentage of Women in Management | OECD

Beyond the need for fair and just societies worldwide, the economic benefits of gender equality are unquestionable. OECD countries would be 15% richer without a gender gap, a figure which would be even higher in the developing world. Japan has undergone rapid economic development in an increasingly competitive world. Its society must also keep up with other modern nations, lest it be overpowered. Without women as truly equal citizens Japan is “running a marathon with one leg”, according to equity strategist Kathy Matsui. That second leg must make a comeback and bring the nation to the finish line: a better economy and victory over sexism.