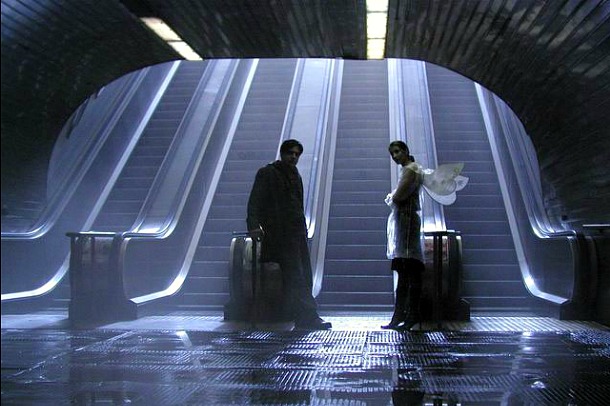 10 Hungarian Films You Should Not Miss

A great way of getting to know more about a country and the people living there is to reserve a place in their cinemas. The following film trip is definitely recommended to cinema fans interested in Eastern European culture, travelers who left a part of their heart at Budapest, and everyone else who would like to see something different than the happy ending Hollywood movies.

The top 10 list of Hungarian films is obviously subjective, and was not born with the aim of covering the film history of the country. Comedy, drama, animation, historical film: we tried to collect movies in a wide range of genres and topics, so that everyone can find the ones that suit them the most.

The devil is on the stage! And it makes the way to the film screens as well. A German theater actor gets extremely popular with his performance in a Faustian play. The plot follows the switch in his carrier and the rise of the Nazi power in Germany before the Second World War. The István Szabó directed Mephisto was awarded the 1981 Academy Award for Best Foreign Language Film. Until now it is the only Hungarian film to win the Foreign Language Oscar.

Remember your high school years? Living in a safe bubble, partying with trying your limits, finding your role in the community, and figuring out what future you imagine for yourself was also an everyday experience for the students of the film Moscow Square. But besides their personal change, the history was also taking a turn in the last months of the Soviet era. Not only is the famous square renamed to Széll Kálmán Square by the Hungarian government few years ago, but also it’s just now going under a reconstruction, which changes the nostalgic face of the area, and precious parts of the location will disappear. Fortunately, the film preserves the (hi)story. 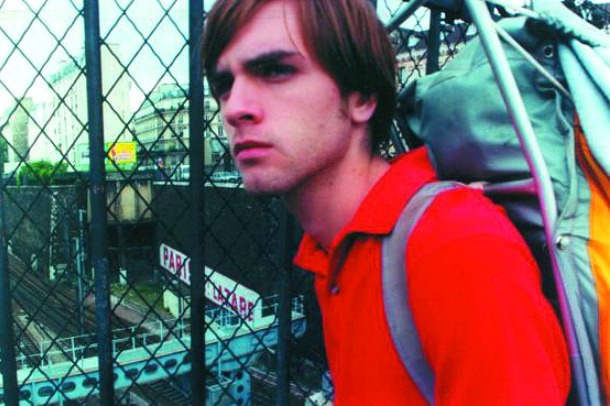 A movie about shooting a film. A young director is making his first feature film in Budapest, when he runs out of money. Luck, fortune (or something else?) brings an American film producer in the picture, who likes the script, and is planning to support the movie. Unexpected events, references about everyday life, spiced with hilarious scenes make Something America one of the best and most often quoted comedies of modern Hungarian film history. 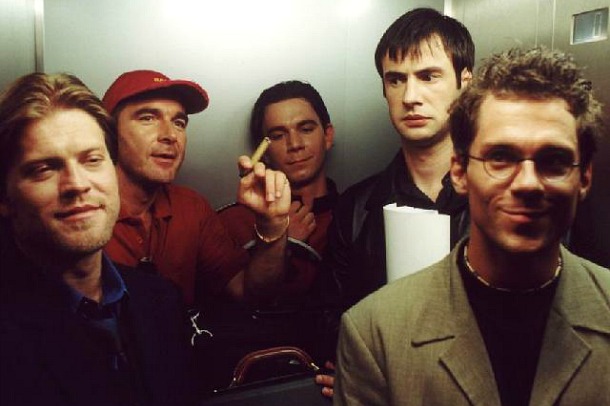 If you ask 10 foreigners familiar with Hungary, 8 would tell Control is the most famous film of the country. Why could it reach the top of the list? The film goes underground, introduces a unique subculture, draws attention to various characters from the metro (ticket inspectors, drivers, crazy travellers), who we see day by day, without really knowing them. Adrenalin is included as well: a mysterious figure appears to push people to the rails, paying attention that they never come back. Be aware: once you watch the film, you would never wait without fear for the next metro to come!

In order to get back her 3-year-old daughter from custody, Mona has to tell her story to a social worker. The frame switches to the storytelling of the woman’s trips, love(r)s and Western European adventures. The fantasy turns into a drama, which centers on the mysterious location of Bibliothèque Pascal. 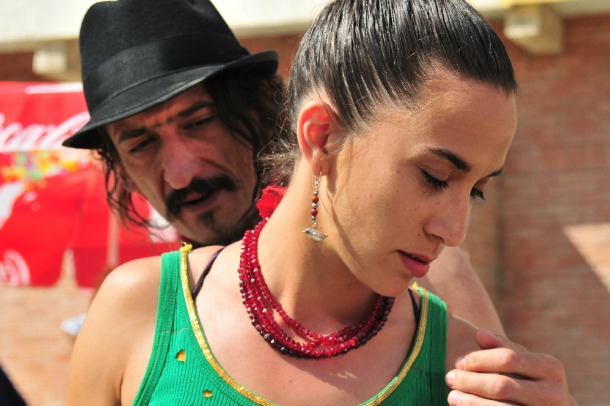 Based on a series of murders happened in Hungary, the dramatic events uncover stories of gypsy families, racism, poverty and the lack of hope. What is this noise? Just the wind – tells the mother the kids, when the main conflict of the film evolves.

Hundreds of dogs are running around the center of Budapest. The 13-year-old main character, Lili fights desperately to protect her pet Hagen, but her father eventually sets the dog free on the streets. Kornél Mundruczó and the film crew for White God won the Un Certain Regard Award at the Cannes Film Festival last year. 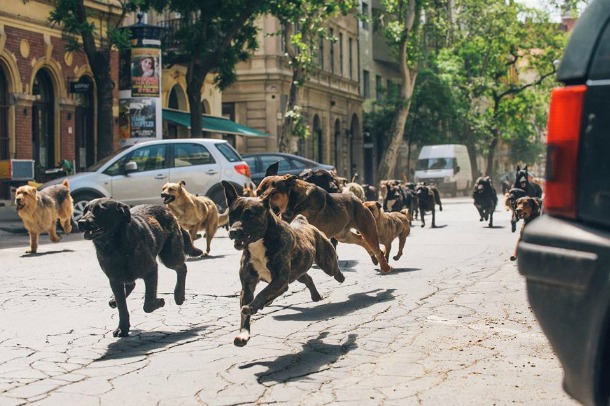 The most successful animation film of the recent years by the young talent, Réka Bucsi is following an unconventional narrative. A short film (10 minutes) with lots of scenes (47). The small events of Symphony No. 42 are connected by a weird fox and even stranger associations, based on the changes of the surroundings and the interactions between humans and nature.

The brand new cult film of Hungary – based on the opinion of film experts and the audience. What is going to happen if a nerdy guy getting lost in a self-created still life buys a plane ticket to Lisbon, while getting wasted at a party? Find out yourself in the film For some inexplicable reason: not only a great story, but also well composed scenes, and a memorable film score. You can get a very detailed picture about the generation of young people nowadays in Hungary. 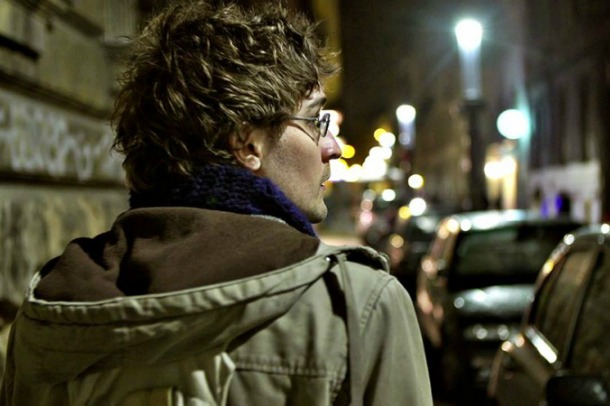 The director, László Nemes Jeles proved that you can bring new perspective and further pain while creating Holocaust films. The movie follows the main character with a small camera, so that the viewer can get a close, personal and naturalistic view of the suffering of Jewish people at Auschwitz. Son of Saul is Hungary’s nomination this year for the Oscar in the Best Foreign Language Film category. 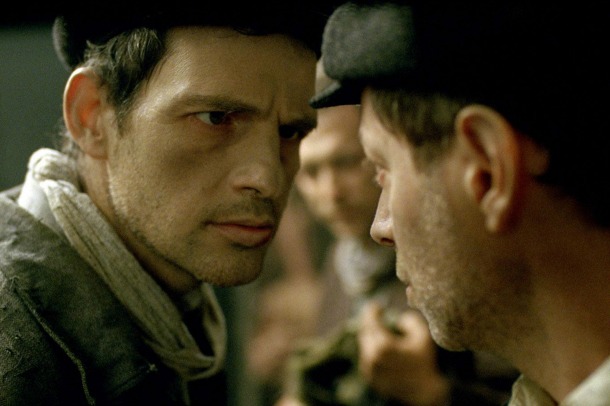