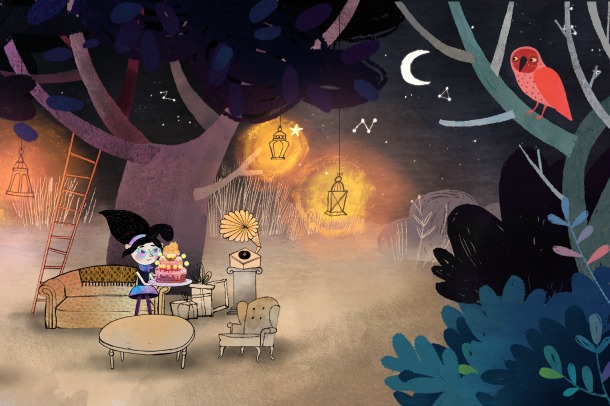 How to Start an Animation Studio?

Try to collect young talents, add some quality education and spice it up with unique style! We talked to Bálint Gelley animation film maker and producer about the success and the future of Hungarian animation films. He also shared the basics of starting an animation studio. 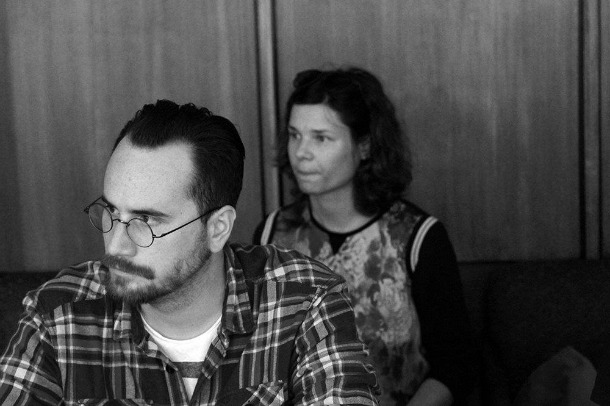 Are animation films considered to be odd one outs at the film market?

The major problem is that there are not enough animation film producers. There is no special education for that in Hungary, so most probably it will stay like this for some time. There are some producers who started to look deeper into this area as there is relatively good state support for animation films nowadays in our country. Producers coming from other areas of the film market need to understand a different attitude and method in order to be successful in the world of animations.

What opportunities does a recently graduated animation film maker have in Hungary?

There was a big animation boom at MOME (Moholy-Nagy University of Art and Design Budapest) in the recent years. Amazing films are being made, which often receive awards at international festivals. Still, after finishing the university young and talented film makers don’t have so many possibilities. There are just a few studios or platforms in Hungary where they can work based on their strength. Most of the studios have already adapted to the local market, everyone has some specialization, but no one seems to be working on the innovation that MOME provides.

And this is where you came into the picture with starting your brand new studio?

When I graduated from the university I was animating cartoons for children, advertisement films and explainer videos for nearly a year. Parallel to that I also started to work as a freelancer, building up a customer circle. In the meantime I managed to attend several workshops abroad, and went into the details of animation film producing. In Denmark I have seen that the system is working really well: when young animation film makers finish university, three or four of them form a group and they start a small studio. These animation start-ups are extremely successful, as they are functioning based on the enthusiasm of young talents. In addition, they get financed by the state, so later they can even turn into huge studios with more hundreds of employees.

Why was this not the case in Hungary so far?

After graduating, young people often go abroad, they start working in a big studio or try freelancing without any structured way. Step by step I reached the point when I realized that I would like to start a studio. Bella Szederkényi had similar ideas in mind, so we started to talk about it and it turned out that we had nearly the same plans. We applied to the incubator program at MOME, where we could get an insight to the production part of animation films. It took us an year to prepare and then we started our studio in May 2015. 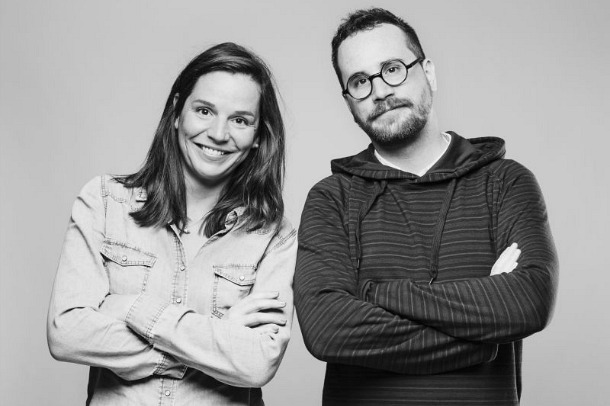 What does the CUB Animation name stand for?

“Cub” means young predator in English: they use this term for bears, wolves and so on. We felt similar to small animals, which grow big and turn into energetic predators. Maybe if we turn into a big company we will have to rename the studio. But I don’t think that it would happen in the near future.

What is the connection in between your films that you produce in the studio?

Firstly the quality. We decided in the very beginning that we wouldn’t like to make the same mistake as lots of people who consider quantity more important than quality. Besides that, all of our film directors have recently graduated, so a young and energetic style is also a common feature. Right now we are six of us working on different projects at the studio. The first episode of the animated series with the title As many kings, as many tales is about to be finished. 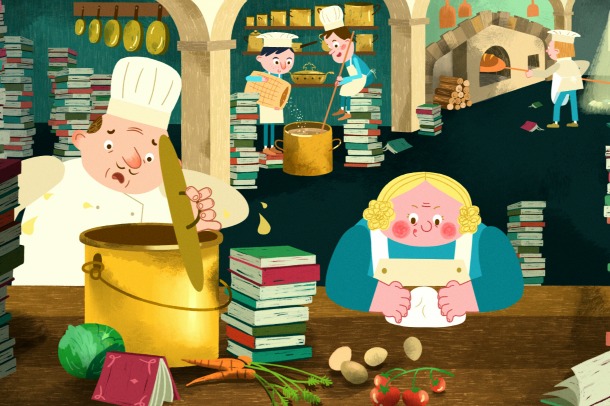 As many kings, as many tales (Director: Bella Szederkényi)

The Wild Boar animated short of the cofounder of the studio, Bella Szederkényi and my film, the Door to Othertown, based on a children book are also in process. 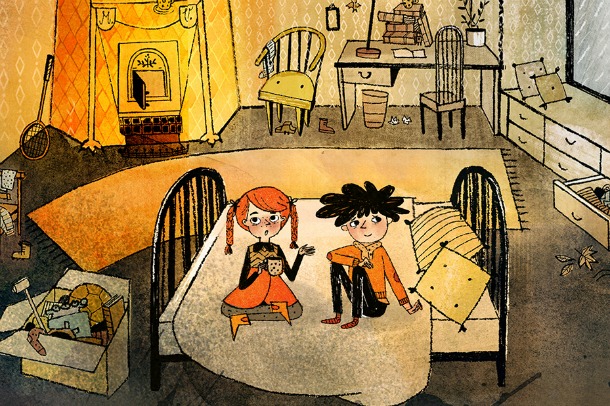 Which difficulties are the hardest to face with?

The budget is usually quite tight for the films, so we have to be good in balancing. We hope that we will be able to produce a quality which will be accepted at the international market as well. Bella and me are usually doing the job of more people at the same time. Obviously, if the company will be successful, we can outsource some of the tasks to other people.

What kind of skills does a studio executive need besides creativity and artistic talent?

You have to be able to multitask and to work a lot. The organising and bureaucracy part is not so interesting, but we still have to do that as well. Moreover, a manager needs to have diverse knowledge in order to have a broader view to all the steps of the process. Bella and me both finished the university at MOME, then we attended workshops where we could get an insight to the more practical and commercial parts as well. Still, it is a big advantage that we came from the artistic side, as we know lots of people, and we are aware of who is better in certain parts of the film making process. We are not the type of professionals who are specialized for a certain task. Instead, we can have our opinion about most of the steps, even if in some cases we couldn’t do them as nicely as others. For example, I’m not so good in drawing detailed backgrounds, I’m not patient enough for that, but I know who is the best in this part.

Why is it such a flourishing period for Hungarian animation films nowadays?

Indeed, Hungarian animations are getting really successful abroad. I think the main reason behind is that the methods of the education and the initiatives started to have their results. The professors opened up for other countries, they sent us to workshops abroad, invited guest lecturers from various countries and sent our films to festivals. No doubt, there are also talented people who finished the university in the recent years. The teachers try to help students in discovering their own strengths, so when they leave the school, lots of them already have a very powerful style. 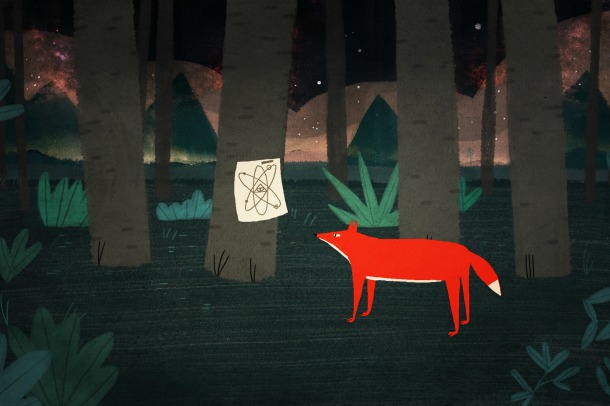 What are the characteristic that can distinguish Hungarian animated films from the works of other countries?

It is difficult to make the distinction being a Hungarian, but my friends from abroad often say that our films have a good sense of humour and a unique graphical style. The depressed expression of Central-Eastern European melancholy is not the most important feature anymore. Western Europeans like our films because Hungarian artists show the world in a more ironic and sarcastic way, and in addition they provide a high quality. Limbo Limbo Travel, a Hungarian animated short recently selected to the Sundance Film Festival  and Symphony no. 42 by Réka Bucsi are both funny films, but if you start to dig deeper, they are also very sad to certain extent. Usually they can find the balance in between.