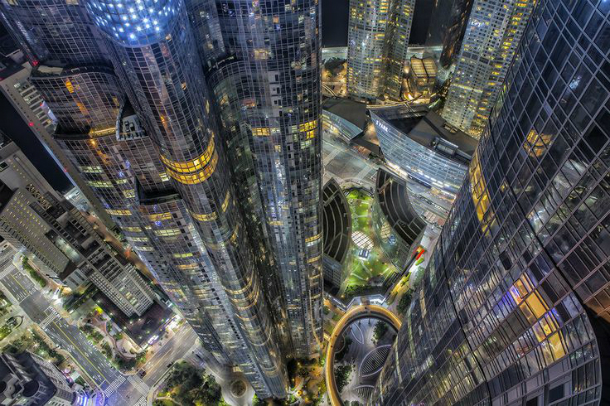 South Korea’s economic growth over the past five decades is one of the most successful stories in the international development’s history. From being one of the world’s poorest countries, it has become a global rising, mid-level economic power. Just think about the fact that Korea received US$12 billion in foreign assistance from 1945 to the late 1990s, whereas nowadays it is one of the few countries to continue growing throughout the economic downturn.
Clearly, managing foreign assistance as a catalyst for development has been successful, giving huge relevance to the development as part of the nation’s grand vision of a “Global Korea”.

In 2010, South Korea became a member of the prestigious OECD – DAC, namely the Development Assistance Committee. It is the only DAC member that emerges from the ranks of the least developed countries (LDCs), the only country ever to have progressed from an aid recipient to an aid donor. In particular, as a recipient-turned-donor, the Republic of Korea actively participates in global efforts devoted to achieve the internationally agreed development goals. Contributing to alleviate poverty, promote sustainable growth, address global challenges, are some of the Korean priorities.

In 2011, by assuming co-Chairs of the G20 Development Working Group, Korea played a leading role in implementing the G20 development agenda. Moreover, in the same year, before the UN General Assembly president Lee explicitly argued for South Korea to be an active player in the global discussions and actions on international development cooperation:

Now, the Republic of Korea wants to give back to the international community even more than what it has ever received. The Republic of Korea stands ready to extend a helping hand to those who are in need, providing them with appropriate support and care.

In 2012 the Republic of Korea’s Official Development Assistance (ODA) was US$1.5551 billion, an amount that has increased steadily over the past few years, despite the pressure of the global economic crisis.

As the 12th largest economy, South Korea has made then valuable contributions in two key areas, namely international development assistance and peacekeeping operations, which have an important impact on the Republic of Korea foreign policy. However, these are efforts also in South Korea’s interest and not only in the world’s one.

It is undeniable that South Korea is working to do its share and has shown its strong commitment to do even more in the future. The Country wants to exert every possible effort to give valuable contributions to the international community, playing a bridging role between developing and developed countries. The key factor to succeed in this purpose is making the best use of its unique development experience.