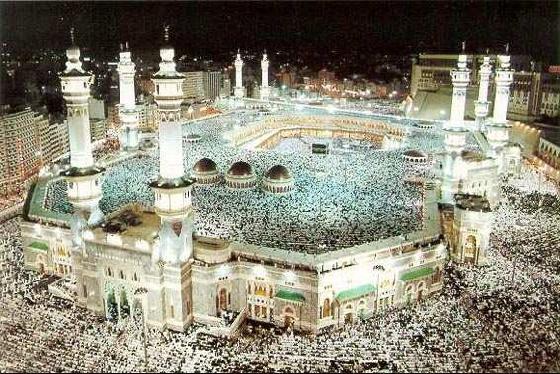 Performing the Hajj is one of the five pillars of Islam; the annual pilgrim which, this year took place between September 21 and September 26, is considered the largest annual gathering of people in the world. 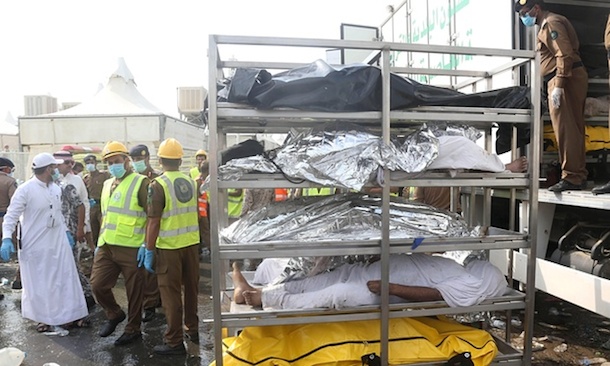 On Thursday, September 24, during the ritual known as “stoning the devil”- where pillars representing the devil are pelted with pebbles to symbolise the rejection of sin- the biggest carnage ever recorded in Mecca occurred. 1453 pilgrims lost their lives after panic broke out when two groups of pilgrims preparing for their ritual collided at the intersection of two narrow streets. The figure, compiled by the Associated Press, was gathered from officials and statements by 19 countries whose citizens were declared dead at the pilgrimage, the Saudi official figures appeared substantially lower, since the kingdom’s government had placed the death toll at 769 during the stampede near Mina. The accidents has revived concerns about management of the Hajj pilgrimage, which brings more than 2 million people to the holiest sites in Islam each year and caused a diplomatic discussion, in which Iran announced that  465 of its nationals were killed, and accused Saudi Arabia of being too negligent in organizing security protocols during Hajj. The second-highest death toll was of Egyptians at 148, followed by Indonesians at 120, according to AP’s figures. 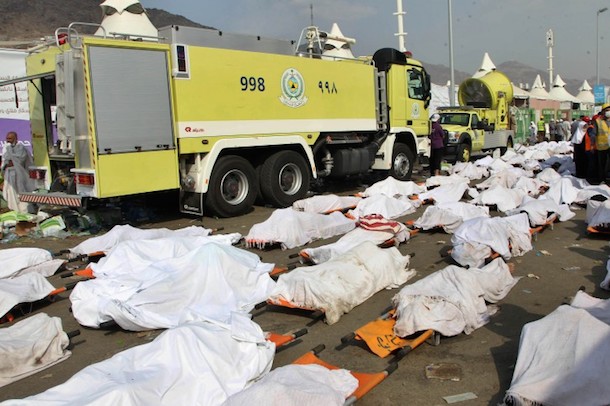 The worst incident recorded until this year was in 1990 when 1,426 people died in a stampede in a tunnel leading out of Mecca. It is still unclear why Saudi figures appear so different from the others, but Saudi Government appeared determined in proceeding with investigations which should clarify what caused the stampede. Another fact that probably caused international concern is that the tragedy came just 12 days  after the collapse of a crane at the Grand Mosque in Mecca, which killed more than 100 people and injured more than 200, in the same area, in the Mina district of Mecca.