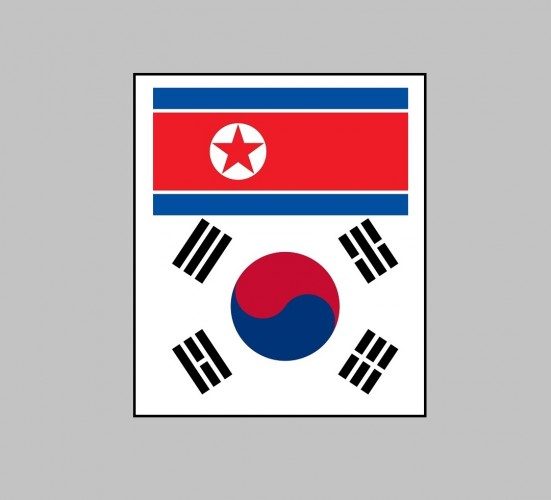 Tension along the 38th Parallel

South Korea’s largest news agency, Yonhap News, reported early this month that two South Korean soldiers were injured on Aug. 4 in an apparent landmine explosion in the De-Militarized Zone (DMZ) – the strip of land established as a buffer zone between the two Koreas. Allegations against North Korea – blamed for supposedly fabricating and burying the mines – have therefore spread.

Seoul has since started broadcasting anti-Pyongyang propaganda along the border, promptly spurring North Korea’s government reaction. On Aug. 20 the North fired artillery shells on the southern side of the DMZ, to which South Korean troops responded with fire.

NK supreme leader, Kim Jong-Un, has therefore declared a “semi-state of war”, issuing a 48-hour ultimatum to Seoul: were anti-Pyongyang propaganda broadcasts not to be removed by Saturday afternoon (today), war would follow.

The independent North Korea News reports that the political authorities of the two countries have already agreed on a diplomatic meeting on Panmunjom this afternoon to discuss the on-going situation.

This is not the first time Pyongyang makes a daunting hazard. Meeting themselves with a hostile international environment after the collapse of U.S.S.R., North Korean political authorities have constantly resort to brinkmanship – the strategy of pushing dangerous events to the brink of disaster to secure the greatest possible advantage. This time, NK leaders may come out with a moral victory showing the political authority of Kim Jong-Un in inducing Seoul to halt the propaganda broadcasts and restoring stability in the relation between the two countries.