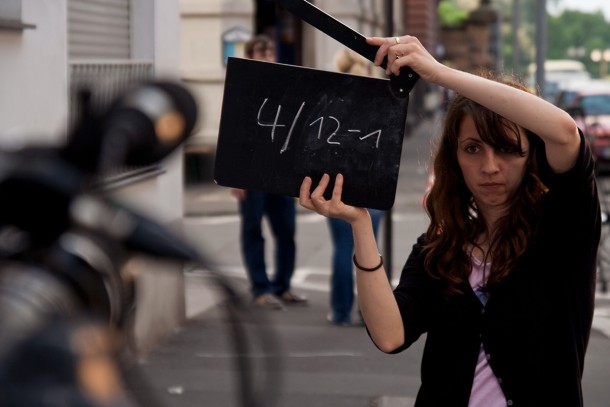 What It’s Really Like to Be on Reality TV

Wiping a tear away as you listen to the sob stories of the contestants on reality TV, it is easy to get caught up in the drama and forget that you are watching real people. But just how much of reality TV is really reality? 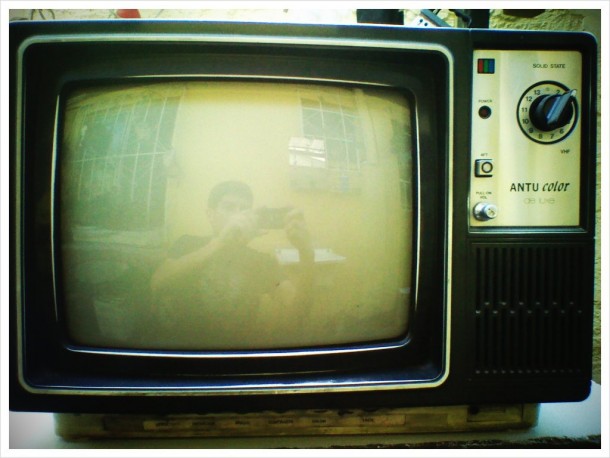 I spoke to eighteen year old Lily Kearns from Glasgow, contestant on The X Factor 2015 about her experience on the show. The X Factor convey an image that their auditions are open to anyone and everyone and give all those aspiring singers out there the once in a lifetime opportunity to sing on TV as well as the possibility of a recording contract. This image is perhaps not as legitimate as it may seem…

Lily said: ‘One day I was in my grubby student flat trying not to burn my cheese on toast and the next I found myself on the phone to a very chirpy X factor Scout asking me if I would be interested in auditioning for the show. That’s how they do it now you see. It’s all a set-up.’

As Lily revealed The X Factor’s use of a pool of pre – scouted contestants, I began to wonder what else was ‘all a set – up’. 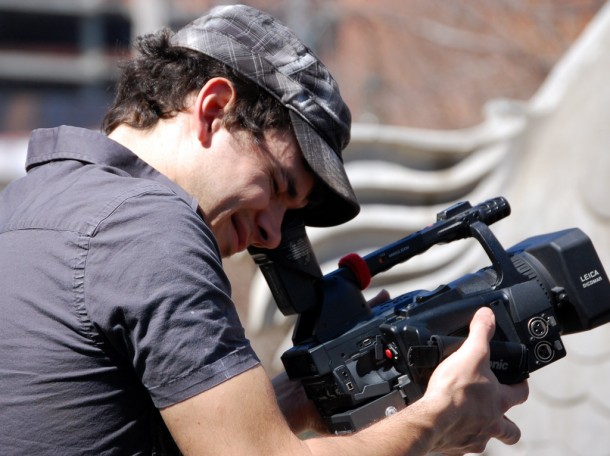 She continued to tell me about her audition experience at Wembley arena, London: ‘I signed in and then signed in again, although the second time in front of a large and slightly intimidating bearded man with a humongous camera. I then had to stand in a pretend queue with fifteen other scouted contestants and was told to look ‘excited but nervous’ at the same time.’

‘The most ridiculous moment for me was when I was taken to the back exit of the arena by a cameraman before my audition and was told to walk out, once with a sad face (as if I hadn’t got through) and another time with a happy face (as if I had). I almost buckled.’

So, although you may feel your heart break as you watch those unsuccessful contestants welling up, there is a good chance that this is take four of their reaction, and those certainly are not real tears.

As I spoke to Lily, it started to become clear to me that The X Factor did not really seem to be about the music, and was more merely a strenuous process of infinite first takes, second takes and third takes for picture perfect reactions.

Lily reiterated this: ‘The one thing I really detest about the x factor is the lack of emphasis on the music. The fact that the judges decisions were not based on talent but who would bring the most viewers and money to the show. If you weren’t obnoxious and annoyingly sentimental about the show on camera, they weren’t interested.’

Lily discussed what she felt the consequences of this were:

‘I often heard contestants saying things like ‘this is my dream’, ‘this is my life’, ‘if I win X factor then I’ll be happy’ and sometimes I felt like turning round and giving them a slap. I wanted to say ‘don’t think that the only way in which you can make the most of your music or your talent is by selling your soul to Simon Cowell.’’

‘People are sheep, they just follow the crowd and celebrity culture and reality TV are hugely responsible. With regards to the X factor this has meant that people who may be very musically talented have any sort of originality squashed out of them.’ 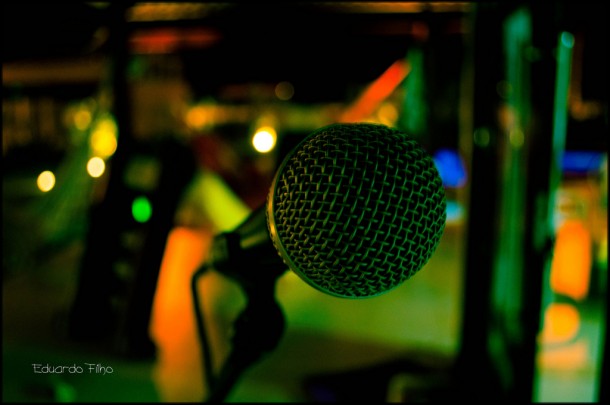 While Lily continues to pursue singing; gigging regularly and uploading her music online, after her experience she feels that reality TV is definitely not the way to pursue a singing career:

‘Sing because you love it. Don’t try to be Rhianna or Justin Bieber or One direction. If your happiness depends on winning the X factor, the chances are you will never be happy.’

Albeit reality TV contestants may appear to be happy on camera, this definitely does not mean it has brought them genuine happiness.

Next time you watch reality TV, try not to fall victim to the staged multiple takes and forced happiness – there is a very good chance that this is not reality.