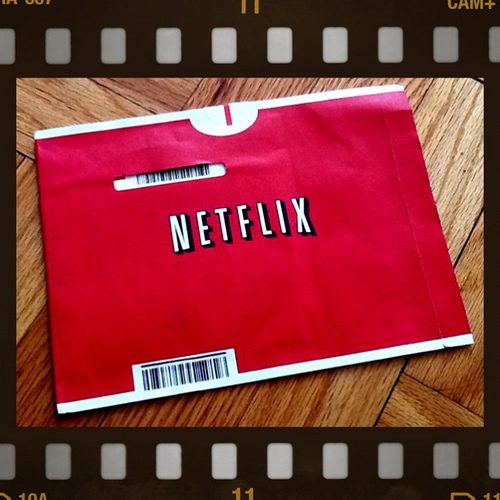 Will Netflix Change the Italian TV?

Netflix is the famous U.S. online service which allows its subscribers to watch on demand TV series and films, it is one of the most widespread and popular online TV services, it has around 65 million subscribers in more than 50 countries and, as a company, it also produces its own successful TV programmes, such as documentaries and TV series. A revolution, many would say.

The 22nd of October 2015 Netflix was launched in Italy. Will it be a success? Will millions of Italian people subscribe to this service? And most importantly, will Netflix change the Italian TV and the way we watch its contents?

First let’s have a brief look at how Netflix works and how much it costs. To use this service all you need is a device which supports an internet connection: computers, smart TVs, tablets, smartphones, but also video games consoles. You download Netflix app and start a one-month-free trial, then you can decide to subscribe to the service. For the Italian version, there are three price categories: the first is 7,99€ per month and is the most basic service, the contents available are of standard quality and you can watch them only on one device. The second category is 9,99€ per month, contents in full HD available on two devices simultaneously. Finally, the Premium choice, 11,99€ per month, provides clients with UltraHD quality and four devices can be connected simultaneously.

The basic difference between online streaming TVs and the traditional form of TV is that the first can be watched anywhere in any moment if you carry a smart device provided with an internet connection and the latter can be watched only at home or at least in a place provided with a physical television. Nevertheless, nowadays even the traditional channels have a website where viewers can watch and rewatch what they missed of the daily schedule and catch up with the latest programmes. 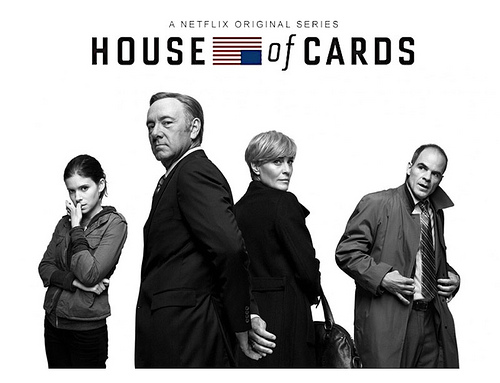 In recent years, the Italian television has already been challenged by similar streaming TV services, such as TimVision, Infinity – which belongs to Mediaset – and Sky Go and Sky On Line, but they haven’t succeeded in burying decisively Rai, Mediaset and the other private channels yet. Perhaps not even Netflix will be able to replace them because the traditional television provides viewers with news programmes and cultural programmes which are completely missing on Netflix services.

On the other hand, Netflix has a strong advantage as far as TV series and films are concerned, as its catalogue offers a huge number of such products, and, in addition to that, the company is itself the producer of praised TV series, among which the acclaimed House Of Cards. Furthermore, TV series on Netflix include all the episodes, allowing the customer to watch a complete season in one day. Netflix co-founder, Reed Hastings, explained in an interview to the Italian newspaper La Stampa that the inspiration and model for this was the book:

We don’t want to be the new cinema, in fact our model to present contents to our customers is the book. A book is made of many chapters … you can read it in a single night or you can stop it and go back to that later… With books, we were accustomed to this flexibility, then television led us to accustom ourselves to watching one episode per week, we want to question all this.

This will be and is already the other great difference with the traditional television, and it is exactly this difference which won’t lead television to be replaced by internet TVs: such two models have too many different characteristics and offer too different products: on the one side the huge world of cinema and TV series, on the other side news, information and cultural and political debate. Rather than a race in which one type of TV has to overcome the other, and in which many costumers proclaim Netflix as the winner, we should consider Netflix and television as two sides of a whole, two ways of entertaining which together create a complete entertainment. And perhaps a way to fight against piracy as it happened in Australia, where Netflix was launched six months ago, and where since then illegal streaming and download decreased of 27%.