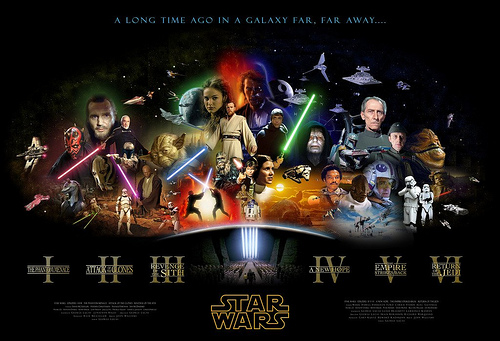 Will Star Wars VII Become the Biggest Blockbuster in History?

December 14th. That’s the date of the L.A. premiere for the new chapter of the most loved science fiction saga in the world. While we wait for the release of the movie, some questions arise in the mind of many fans and not only fans. How many millions Disney will gain with the Star Wars merchandise and movies?

Probably Star Wars will become the biggest blockbuster in the history of cinema. Nevertheless, it is and always will be one of the most loved movies in the world, and an inspiration for different generations

As everyone knows, Disney bought Lucasfilm in October 2012. And since that moment rumours about a new Star Wars film came out. The filming began in 2014, J.J. Abrams, author of Lost, and Super 8, was in charge of directing The Force Awakens. The Episode VII is set thirty years after The Return of the Jedi and it stars new and old characters, as Han Solo and Princess Leia. Even if George Lucas said he wouldn’t direct another movie about Star Wars, he was happy to collaborate with Disney to produce the new series. So every one now is waiting for what can become the biggest success in Disney’s (and not only) history.

For the complete revenues, let’s check the Mojo website that reports the millions of dollars gained at the box office for each episode of Star Wars. For example, the first movie, Star Wars A New Hope collected $307,263,857 in 1977, The Phantom Menace $431,088,295 in 1999. The sixth movie plus the edited and IMAX versions collected $4,777,153,300 only in the U.S. That’s a lot of money! According to Statistic Brain, the entire amount of money collected with the Star Wars merchandise, including toys, videogames, books and spin-offs is 28 billion dollars! 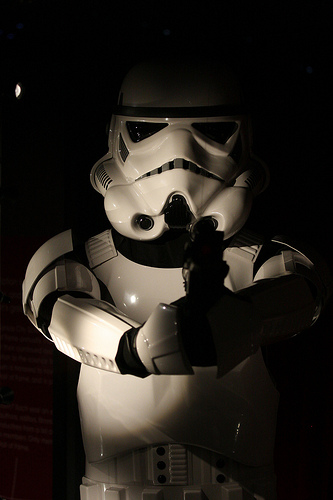 Someone guesses that The Force Awakens will collect more than 500 million dollars at its debut, and others bet that the movie will overcome 1 billion dollars in few months. If these forecasts are true, The Force Awakens will be the most successful movie at the box office. At the moment, in the top 100 of the box office revenues the Star Wars saga is third, after Harry Potter and The Avengers, which as all the Marvel Superheroes belongs to Disney Company, but I willt probably become first with the release of Episode VII, considering that tickets for 6.5 million dollars have already been sold. 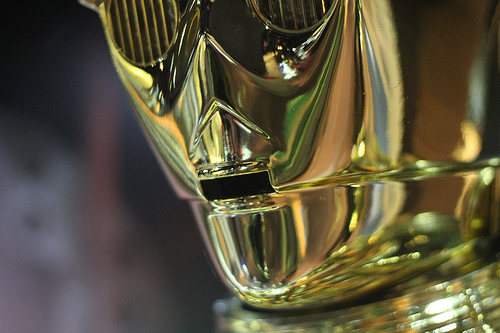 What all of this means for Disney? It means that the company will gain billions of dollars with all the merchandising smiting its competitors. It will produce other two movies and a spin-off devoted to Han Solo, collecting probably even more billions. Moreover, Disney announced that it will open a thematic park inside Disneyworld Orlando and California.

This is a new commercial empire. If you only think about what Star Wars means for many people and how it has changed generation after generation of kids, if you think about the importance of the entire saga in emotional but also business terms, you realize that this brand will never cease to appeal young and adults. Probably Star Wars will become the biggest blockbuster in the history of cinema. Nevertheless, it is and always will be one of the most loved movies in the world, and an inspiration for different generations.

So, let’s cheer the Episode VII and may the force be with you.