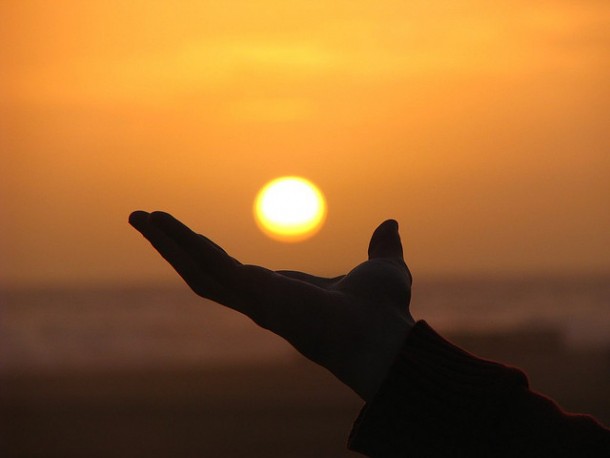 Volunteers have many great stories to share, because volunteering is one of those few things in life that enriches you more than people you help. I asked some of my friends to share their volunteering stories with you. 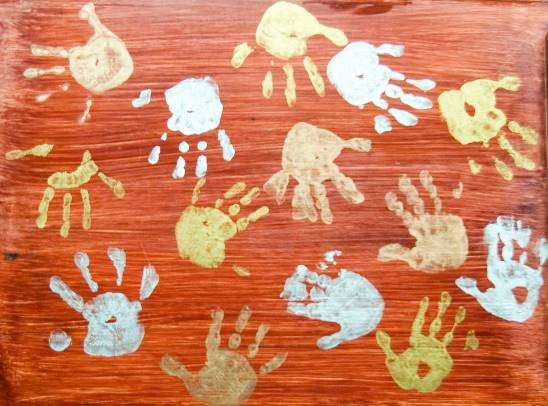 I was a volunteer in a refugee center in Gornja Radgona, Slovenia. On my first day I did not really know what to expect. Every volunteer got protective mask and gloves, which we had to change several times a day as well as disinfecting our hands. I was working on clothes department, where we worked on sorting and bringing clothes from storage to hand them over to refugees after dinner. Even though there were a lot of volunteers it was still a lot of confusion, because 6 buses of refugees arrived on that day. Some of them only took what they need, but some were very picky and took only clothes they really liked. It was similar with food. I volunteered for this job to do something good for the people and mostly because I wanted to see if the negativity and hostility towards refugees was justified. What I learned? They are people just like us – elderly, families with children, young pregnant women, some smiled and some tired and in bad mood. Some of them were really hungry and with not much clothes, others not. Most people here do not seem to know that these refugees do not flee from poverty, but war. It is pointless to judge them because they have smart phones or they do not want to eat. It would be the same if we had to flee because of the war. Some individuals would have loads of money, other not, some would behave and others would be constantly angry. I learned that judging refugees is unjustified, unnecessary and also xenophobic.

The first week I moved in Copenhagen I decided to volunteer in a theatrical-experiancial performance called “Phoenix”. The performance was taking place, in the green area that surrounds “Teaterøen”. As a volunteer there, I had the chance to go through the performance myself. I cannot put my experience easily into words… I was wearing a pair of earphones listening to poetry while walking through the path. There were different spots with hidden actors, performing just for me and involving me in their story. The performance was a nexus of darkness, colors, relaxation and discussion. All my thoughts and anxieties disappeared I was completely absorbed in their world. It was the strongest and most unique theatrical experience I’ve ever had and once more I realized all the great benefits that come with volunteering.

I got an internship at Voluntariat Institute, that organizes international exchanges and youth camps all over the world. I was a part of a group of three volunteers (Sofija from Bolgaria, Domen from Slovenia), that organized and led workshops on volunteering for youth centers in Slovenia. It was very challenging and also fun. Our workshops were always full, but there was this one that I will probably always remember. It was in February, Saturday, snowing since morning and we (me and Sofija) went to Metlika by train. Record number of participants applied for this workshop and we were thrilled, because we have never worked in front of that many people. When we finally arrived in Metlika and we headed to the center all wet and freezing it started raining. It was just really ridiculous all together, but we did not mind, because the excitement was bigger. After lunch we were supposed to start with workshop and so we waited. And waited. Waited a little longer. And again. Leader of the youth center was giving us hope, that they will all arrive in few minutes, but these few minutes stretched into an hour and then two. Our big performance slipped away. Crying or laughing? We wasted the entire day, missed our last train to Ljubljana and got stuck in snowy Metlika. Fortunetely, the leader of youth centre found us accommodation and took us to see basketball game for free. It was just some local club playing but in that moment it was a still a great reward for no work. Something good will always come out of a bad situation.

I first started volunteering in ninth grade, when my class was enlisted in a volunteer project. Our first project was working with children with autism. With my classmates we formed a dance team and participated at many competitions with these children. Children were amazing, they won several awards, but for me the greatest award was seeing these angels smiling and playing. Then we visited home for the elderly and some of them actually began to cry, as they were so impressed and happy to see us and to know that the young generation still cares. My advice for anyone who cannot decide to volunteer – in a world where everyone expects to receive, be the one who offers, stop for a minute, volunteer and make someone smile. It is worth it.

Volunteers are paid in six figures…S-M-I-L-E-S.