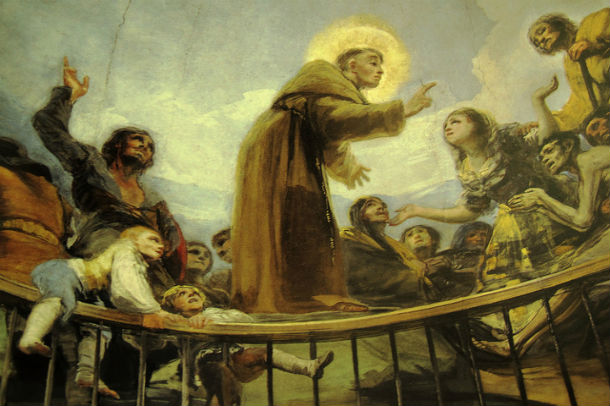 All the art passionates should visit the small Church of San Antonio de la Florida, which is situated in the Florida Zone, in Madrid, near Principe Pio. It is an opportunity for enjoying of a real artwork and admirating one of the most important Spanish painters, Francisco de Goya. If you wanted another motive to visit Goya’ Frescoes, don’t worry, entrance is free. No excuses. 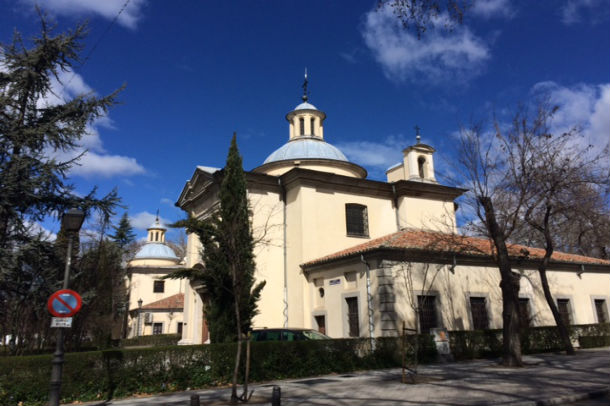 The Church of San Antonio de la Florida was an hermitage, this Church was built following a Neoclassical style. It presents two columns terminating with Doric and Corinthia capitals, which sustain a fronton. In 1905, the Church was declared Monuments of cultural interest. The Church is titled to San Antonio da Padova, indeed there was a wonderful painting representing the saint that was stolen, and replaced by a crucified Jesus Christ, which was graven by Jose Gines. Moreover, inside the Church there is the tomb of the spanish artist,.

A short Goya’s history and his painting 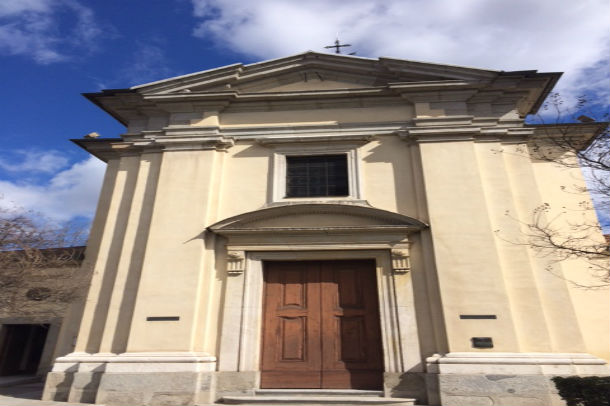 Goya is one of the most important Spanish artist, during his period, between the second half of ‘700 and the beginning of 1800. Goya’s painting reflects his soul and his artistic capacity, indeed looking his tableaux it’s possible to tread the differt phase of his art and his life. Thank to his artworks he became the official painter of the Royal courtunder the Carlo IVs Kingdom. Very famous are his work such as la maya desnuda or el tres de mayo 1808. His artistic styloe is characterised by quick strokes and a “dirty” painting. These particularities are enfatised during his “Black period”, the last part of his life and artistic carrer, when he lost his Hearing. During this phase is possible to individuate his tormented soul and his discomfort, typical of Romantic period.

The Frescoes pictures and their Charachters 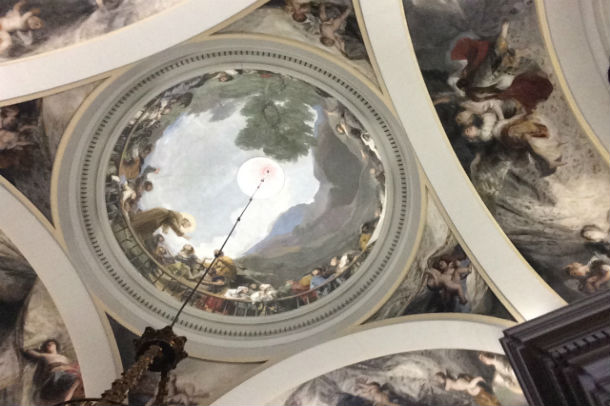 Goya painted the Church of San Antonio de la Florida between on 15th July and on 20th december 1798. This masterwork represents religious characters and religious actions. In particular the main figures of these Frescoes are the Women-Angel and the image of San Antonio, which is painted in the dome. Goya used hot colours for making an hospitable place where It is possible to receive faithfuls. Moreover, there is a prevalence of the White, sign of purity and sacrality. Goya took advantage the natural light sources, in fact the only aperture is the skylight posed on the dome, in this way the San Antonio’s Fresco is more illuminated than the others. Another particularity is about the Goya’s painting technique, indeed, some painted parts, called Jornadas (single parts which are painted in one day), are bigger than usually. This is symbol of Goya’s capacity to paint very fast.

Focus on the Angel figures 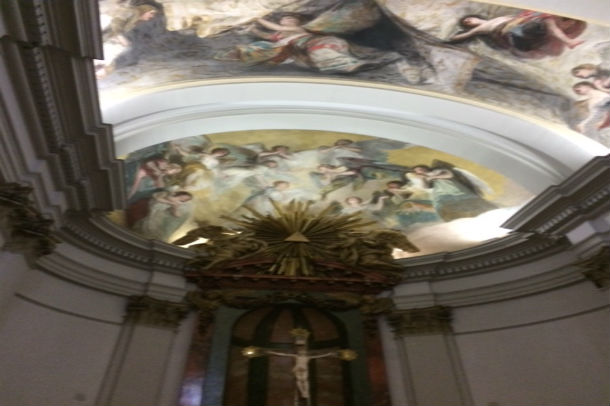 One of the particularities of these frescoes are the Angel figures. They have the face of women and present a skin very white. This pallor is connected with an idea of candor which is possible to note in the overall work. There are two particularity about the Angels, on the one hand these figures are represented while they are deploying a sheet, how if it was an opening curtain that allows to see the the miracle scene. On the other hand, a second particularity is about the angels’ wings, which are represented with the typical Goya’s paint technique and in some case they are simil to Batterfly’s wings. Moreover in the apse are figured Angels which adore the Saint trinity. 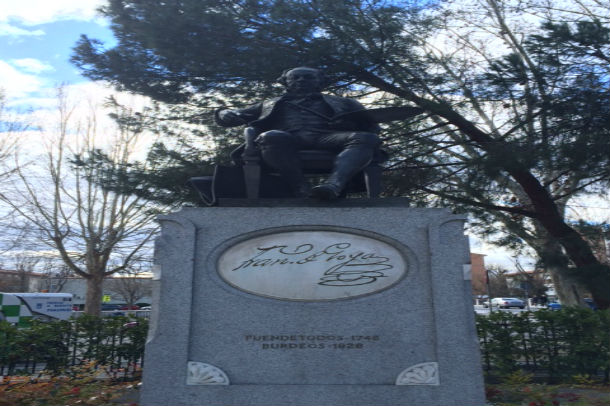 San Antonio’s miracle scene is the most important part of the these frescoes. It is represented in the dome, in fact, it has a circular form. This fresco represents San Antonio who resurrects a murdered man, exonerating his father for the act. All the other characters around the San Antonio’s image are represented with astonished faces. It’s possible to note how the scene is characterised by an architectonic element, Goya used a banister in order to delimit the scene and to collocate all the personages in a precise place, and representing the scene how if it was played on a stage. Another interesting aspect is about two characters of the San Antonio’s scene, in fact among the astonished public it’s possible to individuate two personages with their faces unclear. An element that precedes the next phase of Goya’s art, el periodo negro, and the Impressionism too.