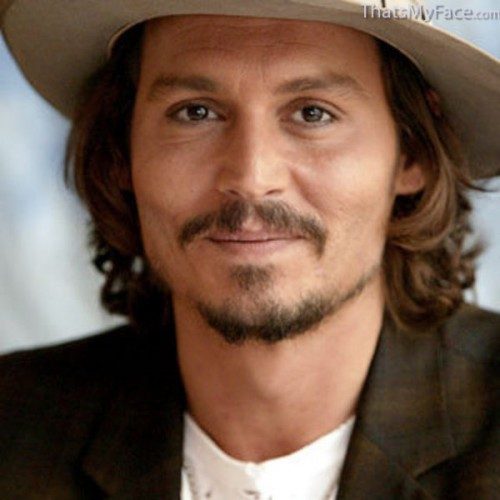 Johnny Depp and the Burden of Being Famous

Once upon a time John Christopher Depp II, best-known as Johnny and born in Owensboro to build an awesome career. When he was twelve, learnt to play guitar and found an alternative-rock band called “The kids”. In Florida it was support of famous artists like Talking Heads and Iggy Pop.

Little Johnny, forced to change city because of dad’s job, tested some drug and became a silent boy. But in 1983 American actor Nicolas Cage, watching his face, recommended a career in cinema. So, Johnny Depp began to study dramatic acting, involving himself in audition.

The first important appearance was a starring role in “Edward Scissorhands”, a movie of Tim Burton who will become his mentor. That was a post-modern and humoristic tale about a being who was misunderstood. Since this moment, Johnny Depp is described like an eclectic actor, both in drama and comedy. Otherwise, he is a sex symbol.

His partnership with creative director Tim Burton is going to continue and in 1999 will get a star on Hollywood Walk of Fame. Cinema lovers will appreciate his performance in fantasy sage of “The pirates of Caribbean”, the clandestine FBI agent in “Donnie Brasco”, a gonzo journalist of “Fear and Loathing in Las Vegas” and much more.

After all these moments, prize money increased and Johnny’s talent sometimes failed, demonstrating to not be so “deep”. Then, private life disturbed public one. Some week ago, his former wife Amber Heard, who had seek divorce, accused him of domestic violence and also posting photos on twitter. Anyway, likely pictures of their destroyed house made gossip magazines happier.

To defend Depp, director Terry Gilliam posted: “I am discovering that Amber is a better actress than I thought, if only the..”. And his daughter Lily Rose Depp said: “my father is the sweetest person I have never met. He has been a wonderful father for me and little brother. All people who know him can say the same”.

Unfortunately, in this case it is difficult to distinguish real facts from lies. And gossip can be dangerous, or lucrative for someone involved to.