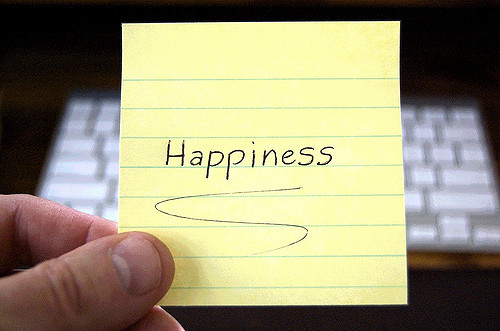 Gross National Happiness (GNH) or the Happy Planet Index (HPI) are tools aiming to measure a population’s happiness but until now they have been rarely used. Modern economics mainly allows life to be measured in monetary terms only. Tools used such as the Gross Domestic Product (GDP), debt level or purchasing power clearly focus on material progress. When it comes down to what really matters however, most people mention family, happiness or health.

In order to evaluate the (non-)success of a project, it’s essential to measure it. Depending on the project’s goal, you choose a certain tool. Countries a lot of times aim to compare themselves with others and therefore use the tool GDP. It is the accumulated result of all goods and services produced within one year within one country. Consequently, it facilitates an international comparison by productivity. Mathematically, it is the sum of state capital, investments, government spending and net exports. Housework, unrecorded/illegal employment and illegal production is only partly included depending on national law. Now even if all of them focus on money, it still remains the most widespread tool to measure the life of you and me. Other monetary measurements are price levels and inflation, debt levels or purchasing power. For more detailed information on the GDP, click here. 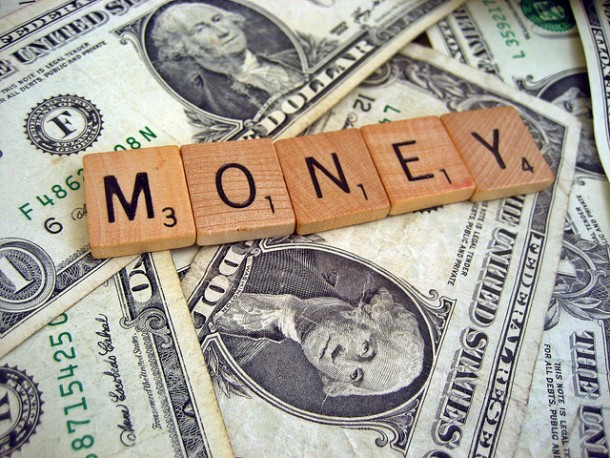 Alternative measures exist but are only used rarely. Bhutan, a small country located in Eastern Asia with a population of 1,2 million people, actively promotes the importance of happiness among its population. Participating only passively in globalization, Bhutan focuses on its domestic policies primarily. Using happiness as the primary indicator for determining development and human welfare, governments should be pushed to support better life. Later, the UN General Assembly defined happiness and well-being as a universal goal. Since then, only three countries who actually are among the countries with lowest human rights standards, have appointed a Minister of Happiness or a minister for supreme social happiness. These countries are Ecuador, the United Arab Emirates and Venezuela as reported by the CNN.

As a national tool, Bhutan introduced Gross National Happiness in contrast to Gross National Product or Gross Domestic Product. Furthermore, Happiness as indicated by such tools is influenced by life expectancies, social support, freedom to make own choices, experience less inequality and lower perception of corruption. As a global tool, the World Happiness report was introduced by the Sustainable Development Solutions Network, being a United Nations sub group. Additionally there also is the Happy Planet Index (HPI) which ranks countries by summing up a country’s well-being, life expectancy and ecological footprint. Fair enough, it has to be mentioned that these measurements are based on biased perception of what happiness is. In comparison, the GDP simply is the result of a mathematical formula.

The logo of the World Happiness Report 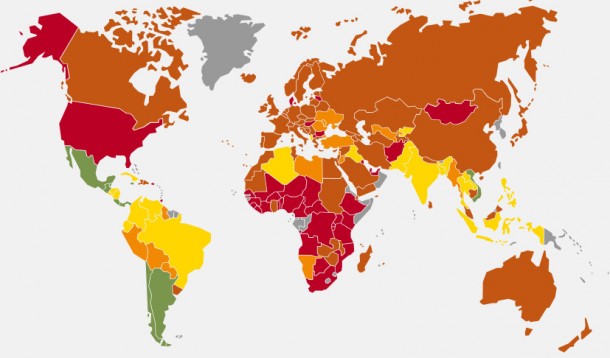 Now, what does GDP really tell us? An increase doesn’t tell anything about the well-being of the citizens. Questioning why the GDP as a tool simply is more popular than happiness is crucial. Foregrounding monetary issues is the result of the meritocracy that we’ve become. At some point, it’s essential to calm down, breathe and figure out what factors to prioritize. Only a minority answers the question about values with stock exchange rates, government spending or inflation rate. Then again, scrutinize why so many people spend so much time working just so they can satisfy some boss and make good money. However, if you don’t have any time to spend the money, then there’s no reason to work so hard for it either. Doubtlessly, as a society we have to restructure and figure out which principal we are following. Ask yourself, do you live to work or do you work to live?