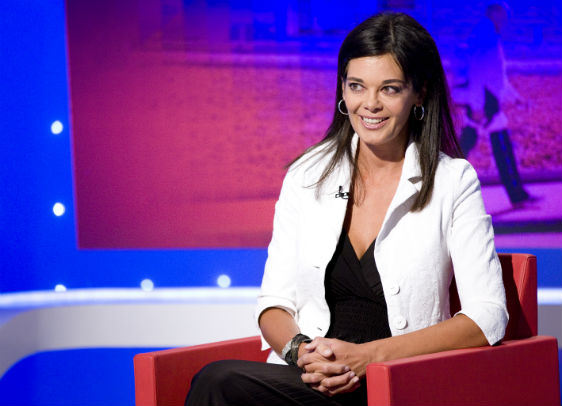 Who Are The Most Innovative, Young People or Older People?

Who are more creative—men or women? Who are the most innovative—young people or older people? What initiatives are being taken to tap into people’s ingenuity?

In the last few years, innovation has become fashionable, and with its new status have surged some myths that have no scientific base but have become generally accepted. Who has not heard at some point that women are more creative than men? Or that younger people are more innovative than people who are older?

They are only myths, urban legends that have affected (and will continue to do so) the way many companies operate. For this reason I have decided to clarify a few things and place them on the table, as it seems to me important to put things into their proper place at a time when innovation is a critical factor for our survival.

First question: Who are more creative—men or women? It is becoming increasingly evident that people who demonstrate a higher level of creativity are those with a higher level of both masculine and feminine traits, in other words are androgynous, or the opposite is true, and they have a low level of both traits with neither predominant. This is what is referred to as psychological androgyny. In short, those men who, among other things, connect well to their emotions, and those women with a high sense of self-sufficiency—those who believe they can do anything. It makes sense, doesn’t it?

Let’s move on to the second question: Who are the most innovative—young people or older people? In this case common sense dictates the answer. To innovate one must have good ideas, but more than that, one must know the business and the tools (today, almost always, technological tools) that give value to a company. For this reason, I can affirm without a worry about being wrong, that while it is difficult to generalize, the most creative people are the youngest, they are less “biased”. However, the most innovative are the more mature people because they are the ones who almost always have the base on which to build the innovation process.

It makes sense, don’t you think? However, there are very few companies that are working to cultivate and extract ideas from these groups, in particular from more mature people. For this reason I want to dedicate the next few lines to an initiative that has made me think: The Victoria Project at P&G.

A few weeks ago they contacted me so that I could learn about their program close-up, and what surprised me was its starting point:

The opportunity for P&G is enormous, but so too is the challenge. How to get there? How does one adapt the innovation process to this new reality? On paper it seems simple but a small mistake could be fatal…

This was how they launched Victoria (www.victoria50.es), a platform that is interactive and listens to those women who, contrary to what many may think, use technology, and often, to improve their quality of life. For this reason, if you’re thinking about the future, and of growing and innovating, in order to move ahead stronger in these times we are living, take note and, at the very least, dare to explore…

What do you think? Feel free to comment below!