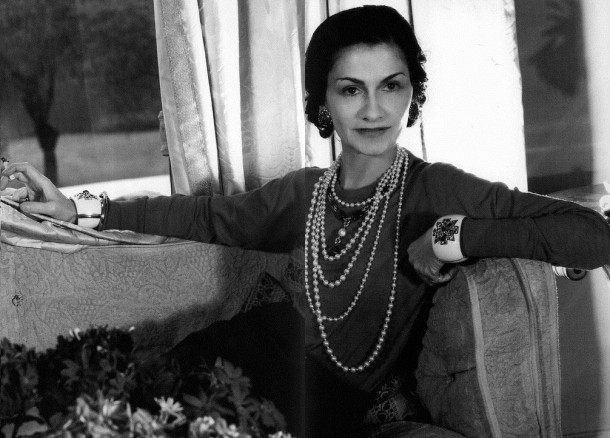 6 Ways Coco Chanel Made an Impact on Women’s Fashion

Innovative. Elegant. Businesswoman. These words characterize Gabrielle “Coco” Chanel founder of the renowned upscale Parisian brand, Chanel. As a designer during the 1920’s, Chanel diverged from the norm. She introduced a concept that was novel for women at the time, understated stylish looks, that were also comfortable. Her unconventional decisions as a designer, reflect the changing times that were occurring in society– politically, economically, and socially. It these bold decisions she made that allow for her influence to still prevail in present day society.

Women would occasionally wear pants while performing manual labor tasks, but did not usually wear them outside of work. Chanel loved the comfort of pants and began designing them for her brand. The pants that were crafted for women to wear for activities other than the work sphere, quickly became popular as a wardrobe choice that still continues today. 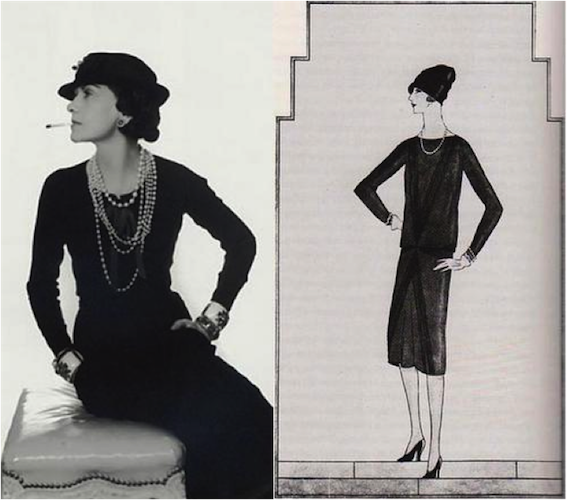 In 1926, Vogue named Chanel’s long-sleeved wool black dress a “Ford.” The term ford referred to Tom Ford’s car “model T” that was popular at the time because similarly to his car, Chanel’s dress design was attainable for all women regardless of their class status. Vogue described the design as, “A frock that all women would wear.” This quote foreshadows how successfully the little black dress would transition over time. Today, the LBD remains timeless.

3. Luxury as a Comfort

Initially, when Chanel began to utilize wool for women’s garments customers were shocked. At the time, wool had been primarily used for menswear. In response to individuals’ disbelief Chanel explained, “I make fashion women can breathe in, breath in, feel comfortable in, and look younger in.” Furthermore, she preferred the material because it was inexpensive and allowed, for women to lead an active lifestyle.

In 1916, Chanel made a suit with tweed that consisted of a form-fitted skirt and boxy loose jacket. At the time, tweed material had been more commonly associated with menswear, which made the suit standout in the fashion world. The piping and gold buttons added a feminine touch. The suit received praise from Vogue and was a fundamental wardrobe piece for style icon Jackie Kennedy.

The storyline associated with the 2.55 handbag is that Chanel grew tired of the discomfort of carrying her handbags in her hands and thus the creation of the 2.55 handbag emerged. She drew inspiration from the thin, long, straps found on soldier’s bags during the initial stages of the purse. The 2.55 handbag was first introduced in 1929. It was later remolded in 1955 being named after the date it came back onto the market, February 1955. Chanel’s pieces remain timeless because of their simplicity. She consistently curated looks that incorporated neutral colors and uncomplicated designs. A clean, simple look, gives the impression that one maintains an elegant wardrobe with minimal effort.