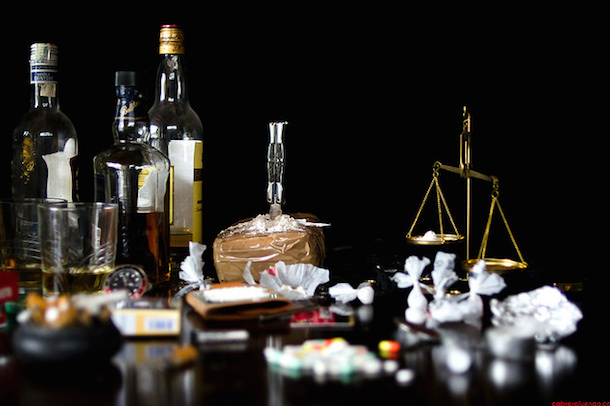 Butt-lifting jeans were created in Colombia at the end of the 1970s, parallel to the rise of drug-trafficking. Designed to meet the beauty standards of the time by flattering and enhancing the customer’s curves, this piece rapidly became a staple in mainstream fashion around the country, and has since then conquered the American and European markets.

During this period of time the drug cartels’ presence and violent methods defined the country’s reputation worldwide and took over its economic, political, and social affairs.The greedy and excessive character of drug lords reshaped the fashion industry and led it towards the “aesthetics of abundance”.

From exotic animals to diamond encrusted weaponry, from expensive artwork to luxury brand vehicles; there was not a thing money could not buy, explains El Espectador, Colombia’s second biggest news paper. 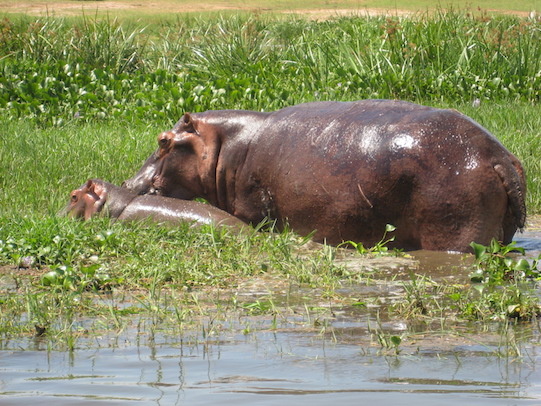 It was all about showing off their purchasing power through clothing, lifestyle, and even their women.

In particular, whoever was seen around these men had to have a very specific appearance and being pretty was not enough. The ninety­-sixty-­ninety beauty pageant measurements for bust-­waist-­hips were a requirement during the early developments of the cartels. Nevertheless, as the insatiable thirst of narco-traffickers increased, women had to undergo cosmetic surgery to make the cut in exchange of the economic and social stability offered by these organizations.

Colombia being a developing country, only a small portion of its population had the economic power to afford surgery. Thus, women increasingly searched for alternative ways to achieve the “trophy-­wife” look; opening a gap in the market for formfitting and silhouette­-moulding clothing. Tops became shorter, bottoms became lower, and clothes in general became tighter. All of it with the sole purpose of body exposure as an attempt to replace unaffordable anaplasty and attract the “right type of man”. 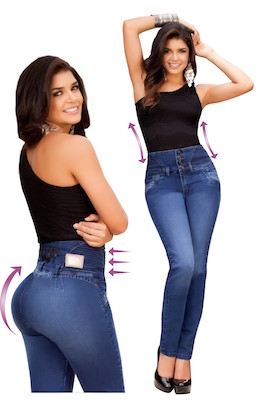 As narcotics became a bigger industry and began to finance all sorts of social gatherings; models, actresses, singers, and almost anyone that belonged to the Colombian jet-­set at the time started wearing the so called “Colombian jeans”. Thus, the trend expanded all over the country. The garment had such a cultural influence and acknowledgment, that it began to be recognized worldwide as a key element of the Colombian stereotypical look.

In spite of the gradual dismantling and downfall of the narcotics industry in the country, once the trend reached an international character, people realized it was here to stay. In 2014, there were over 5,000 companies producing “butt-lifting jeans” in Colombia, and many more overseas.

However, the idea of the Colombian, full of self­-esteem, sensual and curvy woman, is not only an outcome of narco-aesthetics. In fact, form-fitting and silhouette-moulding clothing can also be understood as a product of the machismo and chauvinism that characterizes the Latin American culture says Camilo Herrera president of RADDAR a company that aims for the understanding of the market and its costumers. For instance, the women’s liberation and empowerment along with all other movements related to the feminist speech are very recent topics in South America. The result of such a philosophical delay, contributed to and allowed the need of women to objectify their body in order to pursue a better life.

Today, as the sexualized body prevails as one of the main beauty standards, it is no surprise that the words “Colombian Jeans” have over 438,000 google results; sign that they will continue to lift the behinds of women all around the world.