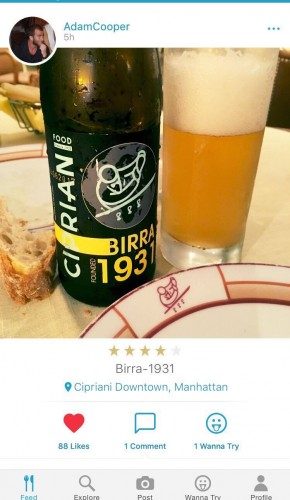 Social media is becoming the hub of information, but something was missing for food lovers until recently. “Knowing where to go and what to order is hard, especially as the amount of choices available is constantly increasing,” said Joshua Stern, co-founder of Wine ‘n Dine, in an email interview. Wine ‘n Dine, currently available on the app store, has the solution to those tough decisions and will help every foodie decide what to eat on their nights out.
“One night we [Stern and Adam Cooper, his co-founder] were out at a restaurant and had a delicious meal that we wanted to recommend to our friends. So we came up with an idea for an app that allows friends to share recommendations of where and what they’re eating with friends and like-minded food lovers,” added Stern.

Users upload photos of the dishes they try. They add the location of where the picture was taken, the name of the restaurant and the name of the dish. People chose who to follow and can see their friends’ dishes on the news feed.

The interesting thing about Wine ‘n Dine is that is has become popular to create a username using food names. For example a user called Orly Arakanchi goes by the name “OrlyAraCrunchy”. Another, called Sasha Walker goes by the name “SashimiWok”.  However, users do not usually have to upload content related to the name they choose. 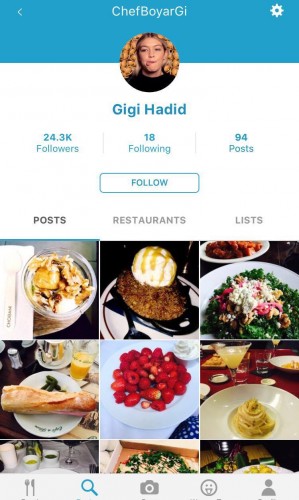 People can also search for restaurants to eat at, depending on the neighborhood they are located in and what type of food they desire. Also, foodies can see the top restaurants in their cities and review their dishes, giving them 1 to 5 stars. 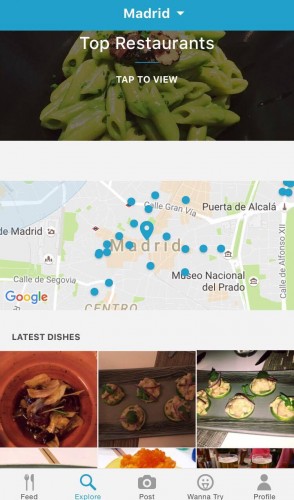 However, users can also post dishes that are homemade by adding the name of the kitchen where it was made.
Another feature that the application has is that it lets you save the dishes and restaurants you want to try for later. When you are close to a restaurant you want to try, Wine ‘n Dine reminds you. 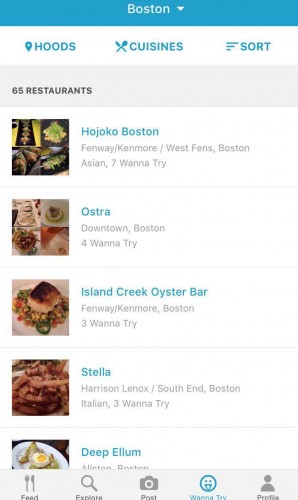 People can also create lists according to what they like. For instance, “Cheap places to eat in New York” or “Sushi restaurants in Miami.”
Although the number of users was not disclosed by the founders, Wine ‘n Dine has over 70,000 restaurants on file in 5,323 cities all over the World. The most popular cities currently being New York, Miami, Los Angeles, Boston, Chicago and London.