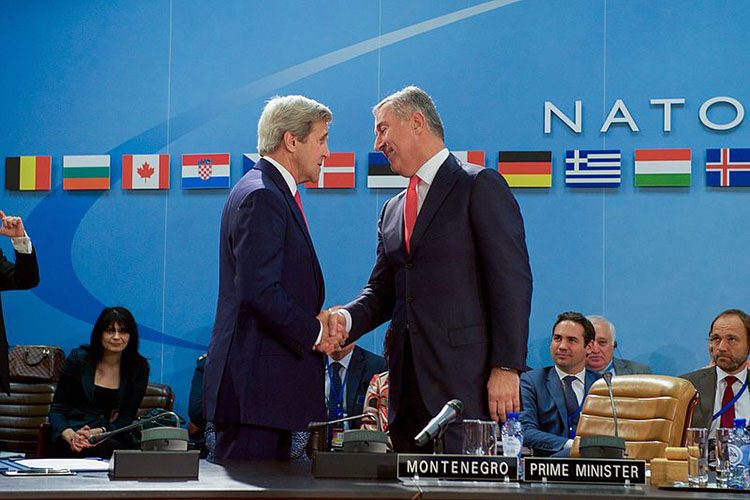 After 27 Years in Power, Djukanovic Steps Down

Despite his party winning last week’s elections, Montenegro’s longtime leader, Milo Đukanović, will be stepping down as prime minister after over 25 years as the country’s top politician. The recent election, involving the polarizing issue of NATO membership and an attempted coup by a group of Serbians, was full of controversy, but Đukanović and his party, the Democratic Party of Socialists (DPS), emerged victorious. Since the election and the attempted coup, Đukanović has not felt threatened but his stepping down was undoubtedly decided in light of recent events. Duško Marković, who was nominated by the party as Đukanović’s successor on Tuesday, will most likely take his place.

This is not the first time Đukanović has stepped down from an official position atop the Montenegrin state, removing himself from politics from 2006-2008 and 2010-2012, but both times he still held substantial influence and power behind the scenes. It remains to be seen whether this is the end of politics for Đukanović, who is still only 54 years old. If history can tell us anything, we should wait and see what 2018 will bring.

Originally posted on Balkanium, a blog on Balkan history, culture, politics, and travel.

For more details on the recent election, please see this earlier article.