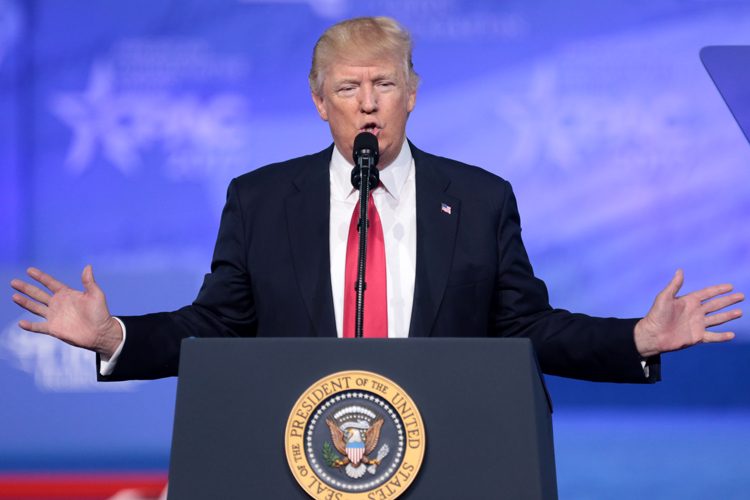 Scott DePuySeptember 4, 2017
MADbudget: a local's guide to Madrid0 Comments 0
The following article is published in the #RGNNMadrid Magazine: Vol. III, Summer 2017, produced during ROOSTERGNN Academy’s Travel Journalism & Photography Internship Seminar in Madrid, Spain, under the editorial direction of RGNN Expert and Mentor Natalia Martín Cantero. Follow #RGNNMadrid for all of our Madrid coverage.

Traveling abroad can be a nerve-racking experience on its own. It gets even harder when you have to worry about the baggage that the country on your passport brings along with you. For Americans there has never been a more controversial time to travel abroad because President Donald J. Trump has caused controversy like no other.

“Its like our government is a joke as things currently stand,” said Grace Olsen, an American broadcast reporter most recently for WUSA in Washington DC.

Olsen says that traveling during the Obama Administration felt like America was trying to bridge the gap globally but under Trump it feels like America is regressing. 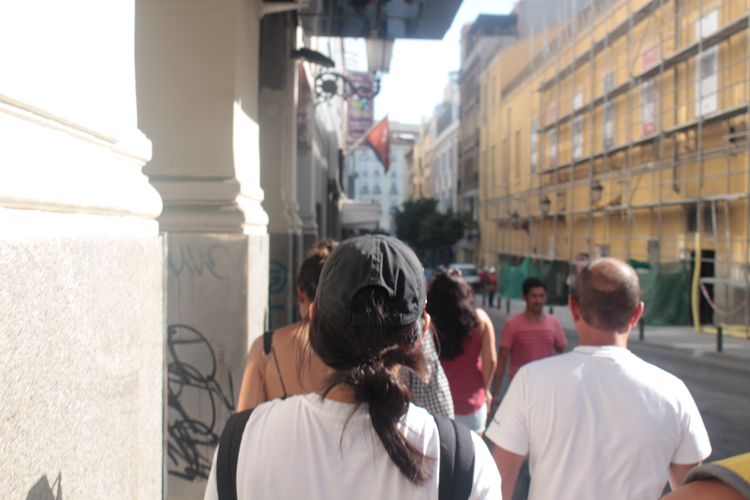 Trump has introduced policies that make it hard for a lot of Americans to talk politics while abroad. Trumps travel ban on predominately Muslim countries has created wide spread hostility in the United States and speaking about a discriminatory law abroad is not easy as a tourist.

“It’s the first thing Americans bring up when I ask them about the states,” said Karl Schlaich, a visiting German tourist in Madrid. 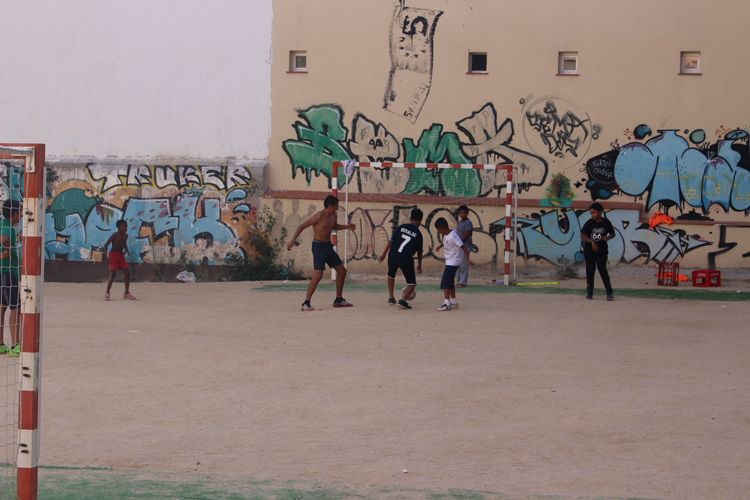 Trump has been fiery when it comes to talking about foreign policy of other countries. His personal Twitter page is filled with remarks about how if other countries did things his way, they would be way better off.

“Study what General Pershing of the United States did to terrorists when caught. There was no more Radical Islamic Terror for 35 years!” Tweeted Trump in response to the terror attacks in Barcelona on August 16th.

Instead of proposing legislation that would break down barriers Trump has done the opposite with legislation to literally build a wall between the United States and Mexico.

From my personal experience traveling abroad both during the Obama Administration and during the Trump Administration has varied greatly. I was in Ireland last summer before Trump won the primary and people liked to talk about it in the pub. They thought he was a joke of a candidate and enjoyed Obamas policies.

Traveling abroad when Trump is president has been different.  It is more of a taboo topic in bars than anything else, when Trump is brought up it gets awkward for both Americans, who are embarrassed by him and foreigners who cant believe people actually support him.

It is a difficult time for Americans to be proud of what their country is becoming. America is a divided nation right now, the world is changing and the course that the United States has set for the future is a dangerous one. 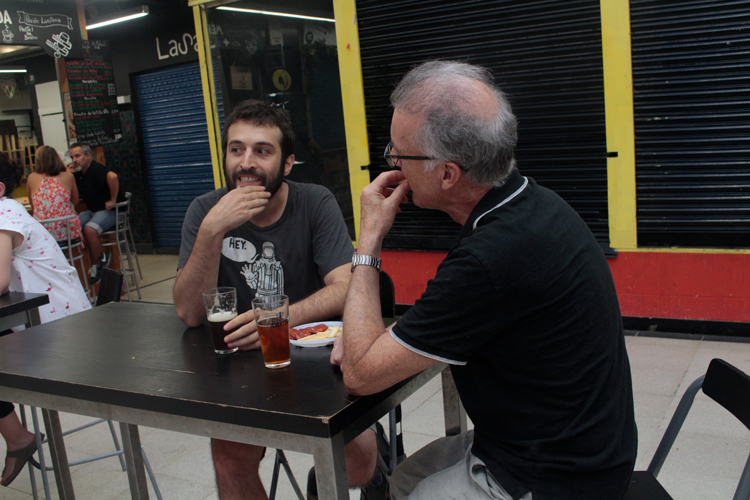 While every presidency has its issues none has caused more problems for Americans and their relationships abroad than Trump’s. It’s sad, it’s disappointing and it’s hard to realize that your country is not what you envision it to be.

The best way to change this is to talk about it while abroad, speak to your fellow human no matter where they are from and understand what they think and tell them how you think as well.

Diplomacy has the ability to bridge the gap between nations; represent yourself well in other countries and little by little it will get easier to be an American abroad during the Trump Era.

My personal advice while abroad is to just enjoy yourself, don’t worry about what people think about the Trump Administration, and understand that your country is only part of you and not all of you. Be a respectful tourist and if politics comes up be honest to locals about what you believe.