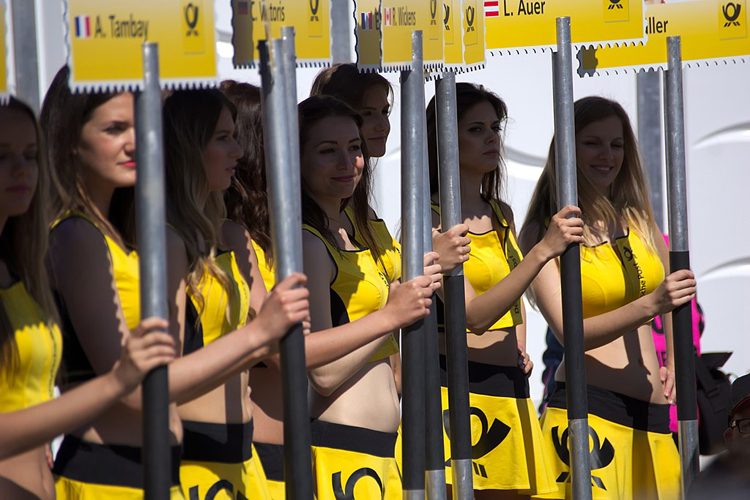 Formula 1 bosses split opinion last week after they decided it was high time its ‘grid girls’ made a sharp exit in time for the 2018 season getting underway in Australia in March. Sean Bratches, the managing director of commercial operations for Liberty Media, the company now running F1, said, “Over the last year we have looked at a number of areas which we felt needed updating so as to be more in tune with our vision for this great sport.” He went on to add, “We feel this custom does not resonate with our brand values and clearly is at odds with modern day societal norms.”

F1 has laboured to keep itself relevant on the race track over the last few years with more complex, eco-friendly hybrid engines and cost cutting measures. But in a wish to remain relevant off the track, the all-male F1 boss lineup of Chase Carey, Sean Bratches and Ross Brawn have made a strange decision to fire the grid girls with immediate effect; without any sort of consultation. By firing grid girls, it seems to suggest that women are a ‘problem’ that need to be solved for the F1 brand as it tries to modernise.

F1 is hardly brimming with women to start with; it is a notoriously male-dominated sport with no current female drivers and only one female team principal, Clare Williams. And while some feel that employing grid girls to stand on the grid looking pretty is exploitation and objectification of women, of which an argument can be made, men shouldn’t seek to champion women’s causes by firing them without consulting with them or others on the role of grid girls. 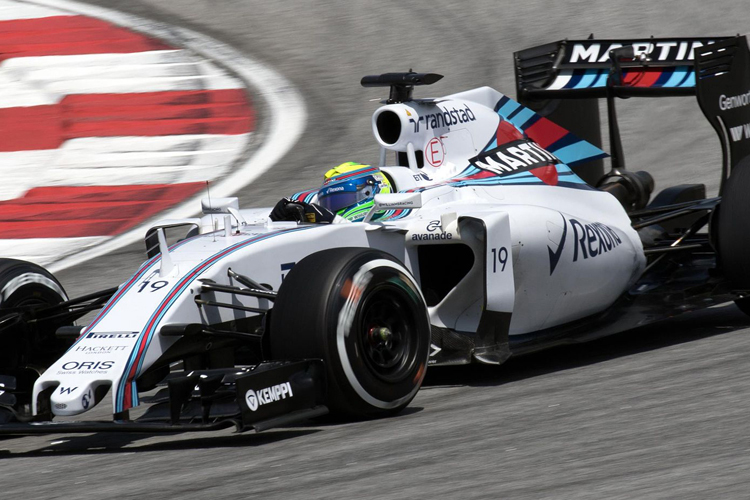 But F1 bosses are damned if they fire them, and damned if they don’t, right? Wrong. This wasn’t a binary problem that required a binary decision. Perhaps in an ideal world, grid girls wouldn’t exist in their current (or previous, better said) guise. The duties of holding the drivers’ boards and numbers on the grid before the start of a race could be shared among men and women, and perhaps the new idea of ‘grid kids’ as seen in football isn’t a bad idea at all. But a consultation process would’ve helped smooth out a transition or change and avoid a PR headache; something that F1 is unfortunately no stranger to. Their actions show F1 bosses were uninterested in involving grid girls in the process and wanted rid of them before they could be engulfed by the current public discourse surrounding women in the workplace; such as the President’s Club scandal, the BBC pay gap scandal and the Harvey Weinstein scandal, to name a few.

Some former grid girls have indeed come out to express their disappointment with the decision. Michelle Westby, a former grid girl, said on Facebook, “If it wasn’t for grid work / promotional modelling, I wouldn’t be where I am now in a ‘male dominated’ sport and job as a stunt driver and drift competition driver, inspiring and influencing females into this ‘intimidating male environment.’” While not all grid girls will be of the same opinion, it is safe to say that their work is hardly the President’s Club-style, behind-closed-doors, private, sleazy working environment suffered by hostesses at the  charity dinner in January 2018.

So the inevitable has happened, F1 gridgirls have been banned. Ridiculous that women who say they are “fighting for women’s rights” are saying what others should and shouldn’t do, stopping us from doing a job we love and are proud to do. PC gone mad 😡 #Gridgirls 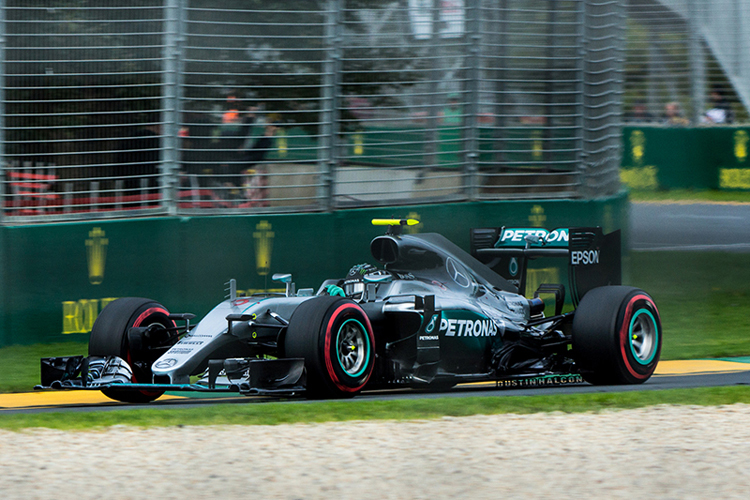 “Changing women’s roles or offering other roles to women in male-dominated sports has to be part of the solution.”

A similar stance has been taken in professional darts, with walk-on girls getting the boot too, much to the anger of darts fans. But instead of firing them, why not look for a change in format or dress code before sending them straight to the unemployment office? Evolution would suffice in place of revolution. Changing women’s roles or offering other roles to women in male-dominated sports has to be part of the solution.

And let’s be frank; having scantily clad women dress up and parade in front of audiences might be dated and due an update, but it is hardly exclusive to motorsports and darts. Women in fashion, tech and hospitality have all experienced the same; arguably to a more extreme degree, particularly in the world of fashion. This doesn’t make it right; but perhaps we should first give a thought to how women are presented and involved across entertainment before they lose their livelihoods. If one decides to end the practice, it should be consulted on first, with all parties involved. Because that is the greatest insult of all; grid girls were hired for being female and fired for being female, without being asked about it at any stage.

If F1 does have a problem with modern day societal norms, perhaps it should seek to address them by encouraging more women into the sport, or perhaps by not racing in countries with questionable human rights and women’s rights records such as Abu Dhabi, Bahrain and Azerbaijan. Women in Bahrain only gained the vote in 2001 and somewhat ironically, women in Abu Dhabi only won the right to drive in 2017, fully coming into force by June 2018. F1 is more than happy to turn a blind eye when it suits them.

The uncomfortable mix of sport and politics has produced another victim and grid girls won’t be the last. These men made a judgement on the value of the work done by grid girls; they made themselves into arbiters of job value and decided it wasn’t worth the perceived damage it might do to their brand. The tense, asymmetric, outdated and unfair dynamic of powerful men deciding which work women do is valuable and which isn’t remains.