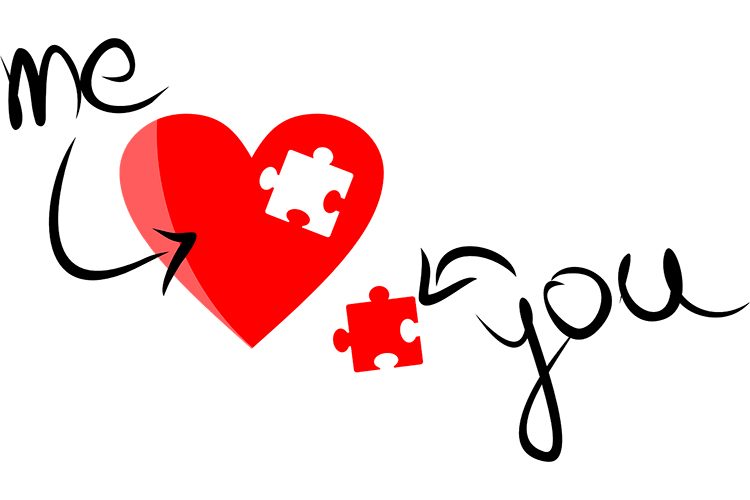 Is he actually into you? | kropekk_pl

10 Signs Your Tinder Date is Actually Into You

Theoretically it shouldn’t be like this. We are long gone from the days of hand written love letters being delivered overseas. We live in an age where the person we want to flirt with is an instantaneous digital message away, where you can simply plug your location in to your phone and immediately be matched with dozens of suitors within minutes of you without having to strike up one single awkward conversation in a dive bar.

Forming a connection with someone should be the easiest thing in the world at this point in time, yet instead we find ourselves over analyzing every social interaction and spoken conversation until after the date there isn’t even any intimacy left. Just a dissected arrangement of words and observations.

But don’t let me psyche you out, because despite all the Tinder horror stories and the Bumble mishaps out there, there are actually people who find success in Smartphone Dating.

It may seem like a too good to be true scenario but here’s how to tell if your swipe right will be sticking around for more than just a few wild nights.

1. Dates are planned for during the day time

Sure if he asks you out to dinner by no means is that a red flag. There is just something to say about wanting to see you when the sun is out: there’s less temptation to sneak away to the others place for a quick intimate moment and there’s more of a chance of being seen in public by people you both know.

2. There is a pattern of a date occurring once a week, at the least

Seeing a person face to face once a week, or even less, can leave too much room for error. One or both of you could be seeing other people at the time, there’s too much time passing in between dates, the chance of over thinking the other person’s texts can be an issue, and there is even the chance someone could forget about the other person entirely. If your match is making the effort to see you as much as possible, they obviously care about the connection that is forming between you two.

It is almost as if you two were in the same room together no matter how far apart you are. There is a big difference between someone who texts you during the day and asking how it’s been as opposed to someone who hits you up only at night when people normally start to get lonely.

4. Those texts do not involve planning a date – or sex!

Scheduling a hang out takes roughly five minutes to figure out and then you two are onto one of the 32 other topics you’ve discussed in the past hour. It shows you two are starting to get to know each other and are invested in other aspects of having a significant other.

5. They don’t involve 20 questions-answers either

The game itself is not taboo, but one to three word answers identical to the ones you would say in middle school are. For example; “my favorite color is blue” is not nearly as good as “my favorite color is blue because my room growing up with blue and I always remember how safe and happy I was during those days when I see it”, you’re letting your guard down and letting them in.

6. You two have not been on the same date twice

You guys can go from bowling on Tuesday to trying a new Tapas bar on Thursday with ease. Trying new things with them shows you want to create new memories with them, where as sticking to a routine shows hanging out might just be an obligation for you or the other person.

7. The friends are introduced

Meeting the parents is the only other thing more stressful than introducing a new person you’ve been seeing to your friend group. These are the people who have carried you out of bars strung across their shoulders, while also being the people who care the as much about you and your wellbeing as your actual family members. If the friends are involved, it is 90% going somewhere serious.

8. You have, or they have, stayed the night on multiple occasions

As Barney on How I Met Your Mother once said, “hookups are like Gremlins: you can’t shower them, you can’t feed them after midnight, and you can’t expose them to sunlight”. If you’ve found someone who stays the night, showers, and cooks / stays for breakfast in the morning than never let them go.

9. You’ve had a date where no one ingested any alcohol

Alcohol is the biggest social crutch this generation has, the slightest bit of awkwardness or anxiety now calls for a beer or glass or wine. If you two have went on a date without a drop of alcohol in your system, then you guys are on to something good.

I am a firm believer that the moment the thought of “What are we?” enters your head, it is suddenly established what you two are. If things were not exclusive, no one would even bother to ask the other person’s opinion on the matter. The second you wonder what you are, you realize you are something.