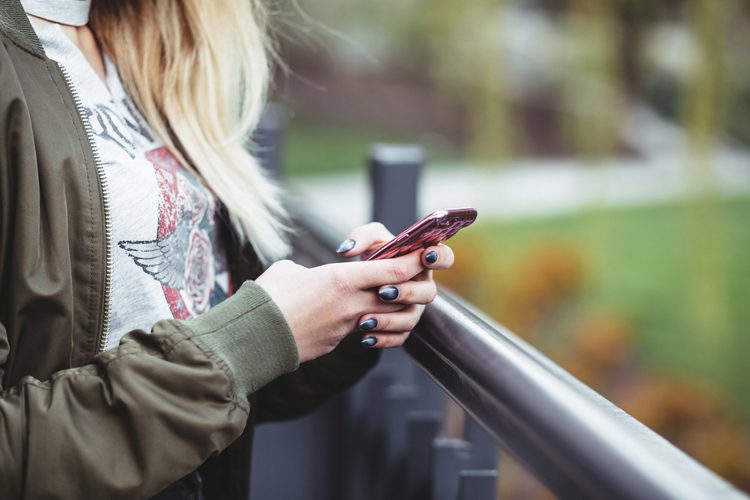 The Gateway to Social Media | freestock.org on unsplash.com

The Dangerous Obsession With Social Media Within Today’s Generation

In this day and age, it’s hard not to feel consumed by social media. The rise of the iPhone, which first came out over a decade ago, has generated widespread use of social networking services such as Instagram and Twitter. There are also many popular apps out there such as Snapchat, which is widely used by today’s teens and young adults. Although there are many positives associated with social media, there are also many negatives. Here are just five negatives of today’s social media craze:

1. A False Perception of Reality

It’s easy to assume that someone has the perfect life judging by their social media accounts, but that’s not showing you everything. People are only showing you the most interesting parts of their lives. Let’s take Instagram for example: you click on someone’s profile and see pictures of their vacations, selfies of themselves in perfect lighting, or picture after picture of them with their significant other. Do you think that’s their whole life? Of course not. What they’re not showing you is everything else going on in between. Why? Because it’s not interesting enough. Social media can even give you a false idea of what someone looks like. Have you ever seen someone in person who you’ve been following on Instagram only to find out they look nothing like their pictures? This leads me to my next point.

Another dangerous effect of social media is the pressure to look a certain way, and the false portrayal of someone’s appearance. Many photos on social media are highly edited, making someone appear completely flawless, when in reality they may look much different. There are many apps available these days where someone can literally edit their own face, and some even allow users to make their body appear slimmer. This can cause comparison and can be dangerous to your self-esteem. Many people, especially young girls, could be setting themselves up for disappointment. The truth is that everybody has their own flaws, but these days it has become much easier to cover them up.

With the convenience of just sending something over text, it has become far less popular to actually communicate with someone in person. This can cause conflict because a lot of things can be misinterpreted over text and taken the wrong way. If there’s an issue, it’s much better to tell someone to their face in order to avoid any miscommunication. You’ll probably find that issues can be resolved much quicker this way.

4. Inability To Be In The Here And Now

Constantly being on your phone limits your ability to engage with the present moment. Go out in public and observe for yourself just how many people are on their phone. You see it at the mall, while dining out, or worst of all, while driving. You may also notice many of these people are young adults. Remember, all the time you spend on your phone is time you can’t get back. Don’t waste your life away! You would be surprised at how much more you can get done without the distraction of your phone.

Finally, perhaps the most dangerous effect of today’s social media driven world is cyberbullying, where people bully others through text and over social media. It’s a lot less intimidating to comment something nasty under someone’s photo then it is to say it to their face. Social media also gives users the option to remain anonymous, which can make it even easier to cyberbully. This way people won’t know who you are. You can even hide behind a fake name or picture, or keep your account private. There have been countless studies showing how cyberbullying can increase thoughts of suicide and worsen mental health among victims. This is all especially prevalent among the younger generation. Unfortuantely, social media and cellphone use is being brought into the lives of kids at such a young age. This can continue to pose problems for generations to come.

It’s important to remember that things aren’t always what they seem on social media. That can be hard to believe judging by someone’s Instagram feed, but life isn’t perfect for anyone. Today’s social media and smartphone obsession can lead to some very damaging effects, with just a few listed above. Challenge yourself to spending a few hours without your phone, or maybe even a whole day. Chances are you’ll be doing yourself (and those around you) a huge favor.