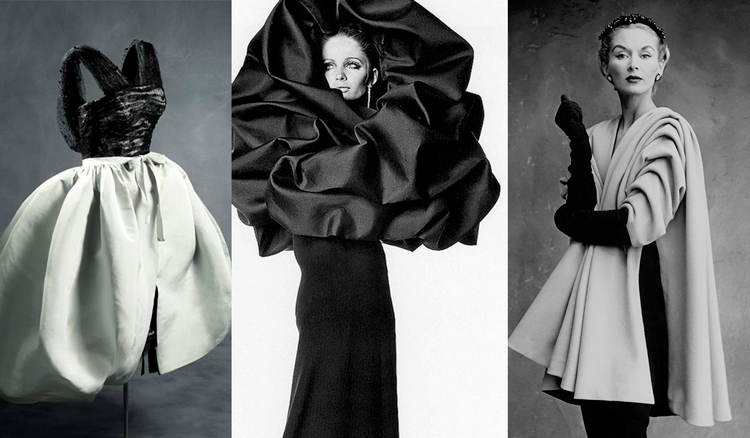 Balenciaga and Art to be on Display in Madrid Show

Why is it that Balenciaga still means so much to the fashion industry 40 years after he closed his atelier? Born in 1885 in Guetaria, a small fishing village in Spain’s northern Basque region, he changed the world of fashion by challenging the looks by fellow designers like Dior did  in the 1960s. And next summer, the Thyssen-Bornemisza Museum in Madrid will be is hosting an exhibition about how Balenciaga’s designs were influenced by Spanish painters from the 16th to the 20th centuries.

As he was raised around his mother’s seamstress business, Balenciaga learned from a very young age to have a refined sense of simplicity. He opened his first store in 1919 in San Sebastián, Spain, a city popular with the celebrities and royal families of the time.

According to Diana Vreeland, “(Balenciaga’s) inspiration came from the bullrings, the flamenco dancers, the fishermen in their boots and loose blouses, the  glories of the church and the cool of the cloisters and monasteries.” 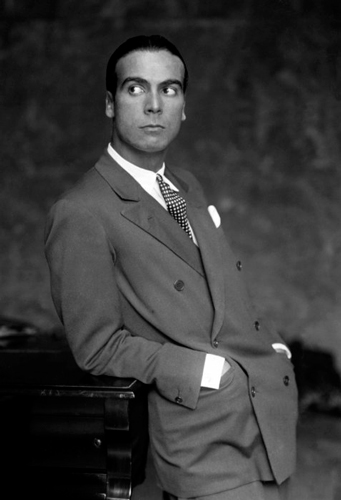 He got to meet and dress Queen María Cristina of Austria and Victoria Eugenia, King Alfonso XIII’s wife, connections which boosted his reputation among European high society and which led to the opening of two more stores in Madrid. With the outbreak of the Spanish Civil War in 1936, he moved to Paris and established himself in the world capital of the avant-garde.

In the late 1940’s and early 1950’s, Christian Dior was “it” when referring to haute couture. His “New Look”, which stood for the return of formality after the deprevations of the Depression and World War II put women into dresses with cinched waists and provided a much needed dose of glamour.

Balenciaga used to carry out constant research into the history of fashion, especially when it was influenced by religion and royalty as the clergy and kings often dictated what was to be worn. Even then, fashion was linked to the ruling and monied clases.

The late period of the Renaissance at the end of the 16th century is known as the century of colonization. Christopher Colombus discovered America in the late 15th century and Spain’s subsequent exploitation of the New World made it the richest European country of the time.

Until then, Queen Elizabeth of England had been Europe’s most fashionable monarch and even men’s fashion was influenced by her. Now, Spain’s wealth was transferred to its fashion aesthetic and the ruling classes took up the motto of Go big or go home, with clothes becoming bigger, wider and more luxurious, reflecting one’s status.

Balenciaga took note and voluminous clothes became one of his trademarks. For instance, the 1930’s was a decade when the madness of the “Roaring 20’s” had faded away and fashion went back to being soft, clean and feminine.

This really played in the Spanish designer’s favor because “he thought a woman shouldn’t stand out, elegance means nobody turns back to look at you in the street,” said Figaro’s fashion journalist Janie Samet in a Balenciaga documentary made by Spanish national television.

He used structural volume to build up the shape of a woman who didn’t need adornments, excess or sparkle. Volume was enough and she could shine on her own.  Balenciaga was also inspired by the coats of many folds seen in El Greco’s religous paintings of Jesus and his disciples.

In the 17th century, Francisco de Zurbarán and Diego de Velázquez were the most influential Spanish painters from the Baroque era.

“Las Meninas” the famous painting of the royal court by Velázquez, shows how the volumen of the subjects’ giant skirts was popular at the time and again had a major influence on Balenciaga.  Another feature of the dresses of that era was the boat neck and this can be seen in Balenciaga’s creations.

In fact, proportion mattered much more than beauty or body measurements which was just the exact opposite of Christian Dior’s creations who always had an inusual obsession with beauty. And it is kind of ironic, due to the fixation with perfection he had since little.

So, he always picked middle aged models, like his clients. They didn’t need to have a pretty face, just fit in the canon of how a woman should be. In fact, even for magazine photo shoots, he would bring along his own models. He had his own rules and was the nightmare of fashion editors at the time. – UK Fashion Telegraph’s Susan Irving said in an article about Balenciaga.

It wasn’t until 1789 with the French Revolution that people started to decide for themselves what they wanted to wear. The 18th century is known for the increase in Baroque art and from this, several trade mark dresses by Balenciaga.

One of the most representative of that age was the so-called flying dress (robe volante in the original French), and Balenciaga gave it a total new meaning, especially in the 1960’ when great designers such as Givenchy and Paco Rabbane were in the limelight.

The 19th century was all about wisdom and reason. Before the French Revolution, there were daunting, even frightening feelings in society because of the overloaded aesthetic during the Rococo movement (which was the period after Baroque), considered the most excessive age of all).

The exhibition at the Thyssen Museum curated by Eloy Martinez de la Pera, will host an exquisite selection of paintings coming from several Spanish private collections and national museums as well, such as the Prado Museum in Madrid and the Fine Arts Museum in Seville.

Some garments, never displayed before, will also be on show coming from the Balenciaga’s Guetaria Museum in his birthplace and the Costume Museum in Madrid, among other prívate collections, a Thyssen Museum press release said.