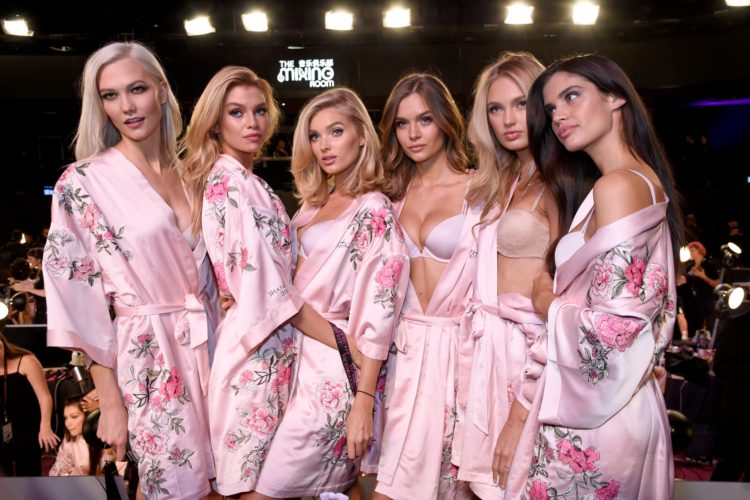 Update on the 2018 Victoria’s Secret Fashion Show: Everything We Know Until Now

The highly anticipated Victoria’s Secret Fashion Show is taking place in New York this year, but that’s not the only change to come. This year’s lineup includes many familiar faces, but there will also be some newcomers who will make their debut. Keep reading to find out what else to expect from this year’s show.

Although the exact date of the show has not been officially announced, Victoria’s Secret angel Behati Prinsloo let it slip that it will take place on November 8, 2018. However, the show, like always, will be broadcast weeks later. As mentioned, the show will take place in New York, having been held out of the country the past two years. Last year the show was in Shanghai and the year before it was in Paris.

2. There will be a lot of familiar faces

Some of the models to return to this year’s show include Martha Hunt, Stella Maxwell, Gigi Hadid and Georgia Fowler, to name just a few. Behati Prinsloo will also be making her comeback, as she’s missed out the last two years to have her children. Sadly, some famous faces will not be returning. Alessandra Ambrosio confirmed her retirement from the show last year. Gigi Hadid’s younger model sister Bella has also not yet confirmed she will walk the catwalk this year. 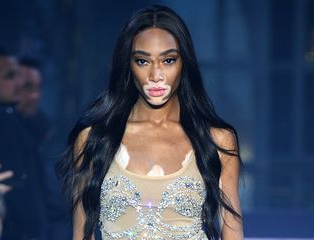 3. Winnie Harlow will make her debut

Harlow announced on her Instagram that she will be joining this year’s show. Harlow generated attention following her appearance on America’s Next Top Model. She has been open about her skin condition, vitiligo, so much so that she has become a spokesperson for this condition. In addition to Harlow, Kelsey Merritt has also been confirmed to make her debut in the show. The Filipino model made the emotional announcement on her Instagram back in September.

WE DID IT PHILIPPINES!!!!!! 🇵🇭🇵🇭🇵🇭 What an honor it is to be the first Filipino to walk in the Victoria’s Secret Fashion Show 2018!!! Ahhhhhh I can’t believe this!! Thank you soooo much @johndavidpfeiffer, @monica.mitro, @10magazine, and @ed_razek for making my dream come true!! ❤️❤️❤️ And to my agents at @suprememgmt @nomadmgmt @romanyoung @david_kimm @marissasurmenkow thank you for believing in me and being there for me throughout this journey!! 💕🙏🏼 But most of all thank you to all my followers you guys are my rock!!! I couldn’t have done this without you guys. Thank you for your never ending support I LOVE Y’ALL para sainyo to!!!💕🇵🇭🙏🏼 #VSFashionShow

4. A London fashion week favorite will be one of this year’s designers

Fashion favorite Mary Katrantzou will be partnering with Victoria’s Secret in designing the collection for the show, which is described as being printed and full of color. If you want to check out some sneak previews of the collection, check out her Instagram @marykatrantzou.

5. The performers have not yet been announced

Part of the excitement of the VS fashion show is the performances put on by some of the biggest names in music. Last year, Harry Styles performed at the Shanghai show. In previous years, performers included Lady Gaga, the Weeknd and Bruno Mars. If that’s any indication of this year’s performers, then it’s sure to be memorable.

These are just some of the updates we know now, but much more will be revealed when the show airs presumably sometime in November, usually a few weeks after it has been recorded.  You can catch the show on CBS, either online or on the app, as well as on Hulu Live!