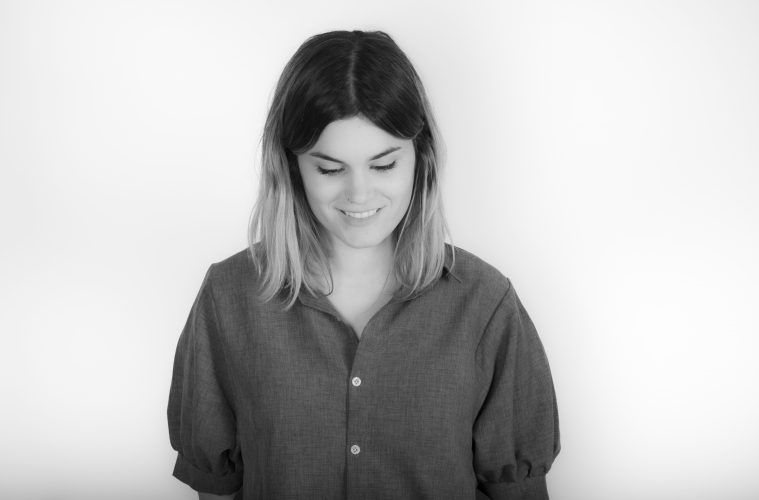 A Discussion with Elvira Sastre: On Writing and Translating Poetry

Elvira Sastre is paving the way for a new generation of poets in in the Spanish-speaking world. Although only 25 years old, her fifth poetry collection, Aquella Orilla Nuestra, was published earlier this year. She has also just finished writing her debut novel, set to be published next spring.

Her work covers themes ranging from heartbreak to grieving the loss of her dog, all the while upholding notable respect for the practice itself. Although her audience are predominantly millennials, her work is rather unique in that it can appeal to people of different generations. Testament to this is the fact that she now has a column in prominent Spanish newspaper, El Pais, where she muses on various aspects of life in Madrid.

In a world that claims poetry is dead and what is now being published is a watered down version of it, being a serious poet surely comes with some sense of responsibility towards the readers. When probed on the subject, Elvira makes it sound effortless.

“I don’t think about it. I just write, not seeing myself as a well-known poet. I write while always trying to make it accessible for people.”

I ask her again in another way. Could she have believed, in this day and age, that she could make a living off of writing poems? She tells me that because it feels effortless and often personal, it doesn’t feel like work. The real work lies in the promotion: the tours, the interviews and attending conferences; they take up much more time and, understandably, feel much more like a job to her. For the rest of the year, she is touring Spain with fellow poet, Andrea Valbuena, holding recitals that sell out within days of being posted online. In this sense, she has gained something of a celebrity status in Spain alongside a handful of other poets of the likes of Marwan.

This is no mean feat without jeopardizing the quality of the poetry itself. In the age of Instagram, poets such as Rupi Kaur have gained huge millennial followings and much criticism from traditional poetry establishments. It seems almost inevitable that work published on social media will be compromised so that it is digestible for the average scroller looking for inspiration in the shortest space of time possible. Ironically, Elvira has translated both of Kaur’s collections into Spanish and yet successfully kept away from diluting her own work.

I am keen to talk with her about her translation work as she has now begun to post her poetry in English on social media. When I ask her how the processes of writing and translating differ, she tells me she finds translating more challenging. “Your presence has to be invisible,” she says. “No one can notice you have been there, working on that text. Writing is the opposite: the text is yours and you can do whatever you want with it.”

I insist, surely something must be lost in the process of translation: some of the form, a specific play on words. She disagrees: “I don’t think it’s lost, but transformed.” This is something she views positively, being able to read poetry from different parts of the world.