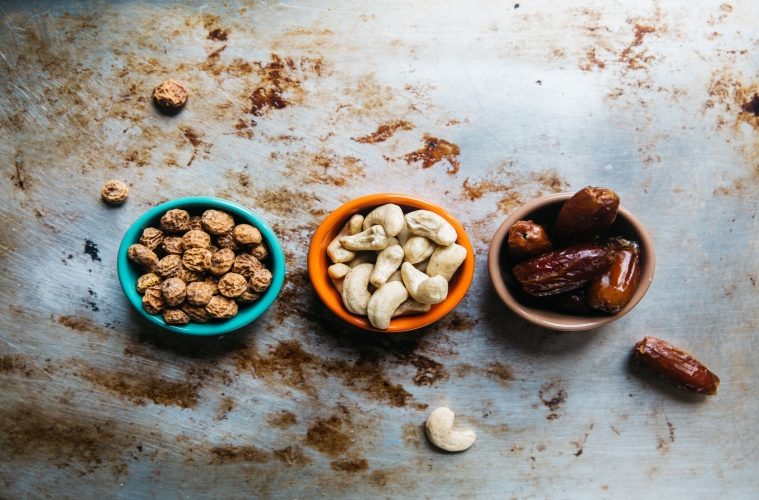 The Harsh Reality of “Cruelty-Free” Veganism

The spread of information has come a long way since we were children. News now travels at the speed of light, and videos can now be uploaded in one minute and gain thousands of views in the next. Yet, not all information we get online is accurate. In fact, it can be quite subjective.

One of the most fascinating examples to that is veganism – a growing fad that got many of us raving these couple years. This alternative lifestyle caught on for a few reasons. Some embraced the diet for health reasons, and some chose to forgo meat consumption as it is not a survival need. There is also a majority who chose this lifestyle for the benefit of the environment and animal rights. Many were inspired by the promise of a cruelty-free life. The countless graphic videos and photographs of bloodied slaughterhouses and chickens crammed into unsanitary cages are sure to deter the best of us from meat consumption.

However, the notion of “cruelty-free” in veganism is subjective, as forgoing meat consumption may mean less cruelty for animals – but, albeit extremely indirectly and even more inconsequently, it is not quite so for human beings.

In 2011, U. Roberto Romano’s “The Harvest/La Cosecha” revealed the horrific truth about crop harvesters in the United States. The documentary film found that approximately 500,000 children, aged at least 6 years old, harvest up to 25% of all crops in the U.S. According to The Atlantic, which published an article covering the documentary, child [migrant] labor is legal in 48 states and “if you’ve had onions (Texas), cucumbers (Ohio or Michigan), peppers (Tennessee), grapes (California), mushrooms (Pennsylvania), beets (Minnesota), or cherries (Washington), you’ve probably eaten food harvested by children.”

The Pew Trust stated that children at the age of 12 are legally allowed to work in agriculture 7 days a week outside of school hours. What is perhaps more shocking is that for these child laborers, the Fair Labor Standards Act – which outlines hour, overtime and minimum wage provisions to protect child laborers in other industries – does not apply to them. Between 2003 and 2016, for 52% of cases in which children were killed on the job, these children who died worked in agriculture, according to The Washington Post.

By exempting agriculture from federal child labor laws, farms and human traffickers are able to exploit child laborers legally and openly. In 2016, a U.S. Senate investigation disclosed that in 2014, the Department of Health and Human Services allegedly handed some UACs (Unaccompanied Alien Children) to a human trafficking ring, which forced them to work on egg farms in Ohio. This led to a federal criminal indictment, which found that these minor victims were forced to work six or seven days a week, 12 hours per day. The human traffickers also “used a combination of threats, humiliation, deprivation, financial coercion, debt manipulation, and monitoring to create a climate of fear and helplessness that would compel [the victims’] compliance.”

In other words, the Department, which is responsible for protecting unaccompanied children who were either seeking refuge or smuggled in, shook off their responsibility by simply placing these children in the agricultural industry because there was a large protection gap, and hence. there was no repercussion for them. The term “UAC” refers to children who are undocumented, under the age of 18, and do not have a parent or legal guardian in the U.S.

Yet, I’ve only just begun to scratch the surface of the reality behind crop harvesting. As The Atlantic stated:

“Knowing the farmer who grows your food has become an important tenet of the modern food movement, but precious little attention is paid to the people who actually pick the crops…”

This issue is not limited to the U.S. To date, there is a rough estimate of 108 million child laborers in agriculture globally, and these numbers are on the rise, expedited by global political instability, conflicts and climate-induced disasters. In Mexico, children pick peppers, tomatillos and tomatoes, destem strawberries, bag coffee beans and cut sugar canes, according to the LA Times. Statistics stand at 100,000 children under the age of 14, even though it is illegal to employ children under the age of 15 in Mexico. Of course, the agricultural industry also exploits adult migrant laborers and trafficked adults, and stats are similarly tragic.

Circling back to animal rights, veganism is also not animal cruelty-free, as pest control has been a longtime practice in farming. Rodents, including rabbits, are often shot or killed in the protection of crops, and pesticides are used – even in organic farming – to kill insects. Hence, veganism is not entirely animal cruelty-free, merely subjectively. We generally may not eat rodents, but we cannot deny the fact that rodents are indeed animals. Wiping out warrens is cruel, but at the end of the day, pest control is necessary.

On another note, the increasing global consumption of quinoa induced by veganism has also caused its value to triple from 2006 to 2013, stated NPR. Ever since its discovery by the Western world, what was once a staple food that is both affordable and nutritious for the poor in South American countries such as Peru and Bolivia, is now a luxury that they cannot rely on for survival. To make the matter worse, overseas demand has now forced these lands to abandon other crop production to make room for a quinoa monoculture production.

Furthermore, Peru is also the dominant producer of asparagus, and due to our food practices which fetishize the vegetable, the Ica region where asparagus production is concentrated has now depleted its water resources, – which the local population depended on – due to the water consumption in the production. Moreover, soy production and cattle ranching (ironically) are the two main factors of deforestation in South America. Hence, veganism is not only not cruelty-free, but it is also not any more sustainable in comparison with meat consumption.

There are many other reasons why veganism is not cruelty-free, and the list goes on and on. This article was not written to shame those who have chosen veganism from the good in their heart, but the reality stands that veganism is not cruelty-free. I just want to spotlight: firstly, how information can be subjective; and secondly, how this can subsequently affect lives. By adopting a vegan diet, the only consequence that affects you comes from not eating meat, but the consequence to others is beyond imaginable.

Unfortunately, it is impossible to achieve cruelty-free, because it is subjective. All we can do is minimize cruelty, be wary of the information we receive, and pay attention to the words we use.