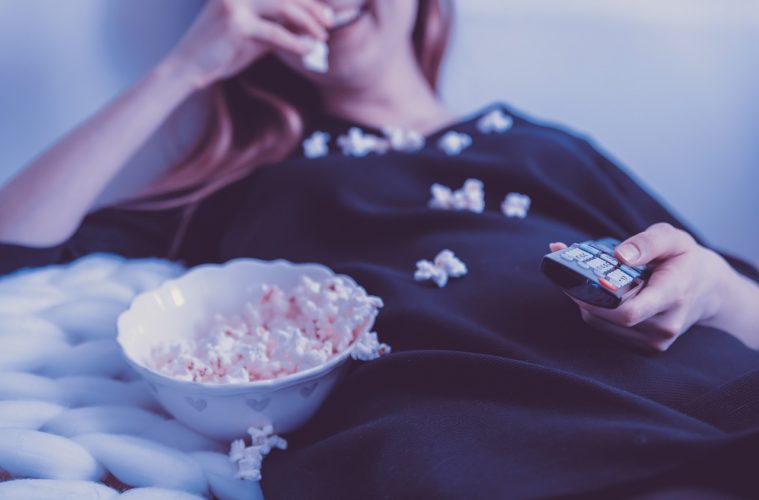 Getting over a breakup can be rough. Sometimes we don’t entirely understand how we got to this point, and even though we know it’s for the best, we can’t help but feeling a little blue. We may even start thinking that we’ll never find someone that will truly make us happy. These thoughts are obviously a reflection of the breakup, and in order to get back on our feet we need to talk to our friends, go out, get to know new places, experience life and, of course, watch a few rom-coms. Here’s a list of some that may help you feel better after the end of a relationship (spoiler alert!): 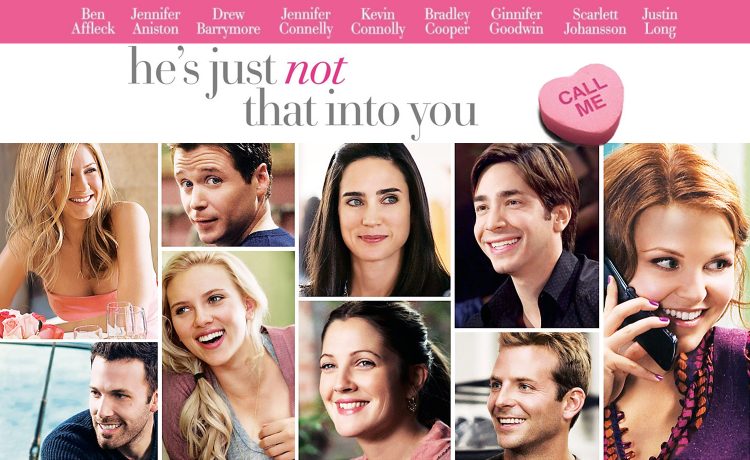 He’s Just Not That Into You | New Line Cinema

This film is based on the book by Greg Behrendt and Liz Tuccillo, and it’s perfect for post-breakups. Of course, the book would be even better, but the film does help, too. It shows different types of relationships through several storylines and how they unravel. Ultimately, it aims to prove that there are ways of seeing that a person is simply not that into you, and you would do better to just move on and find somebody that is. It can be a kick in the gut, especially when you realize you may have been in similar situations before, but it can be very eye-opening. 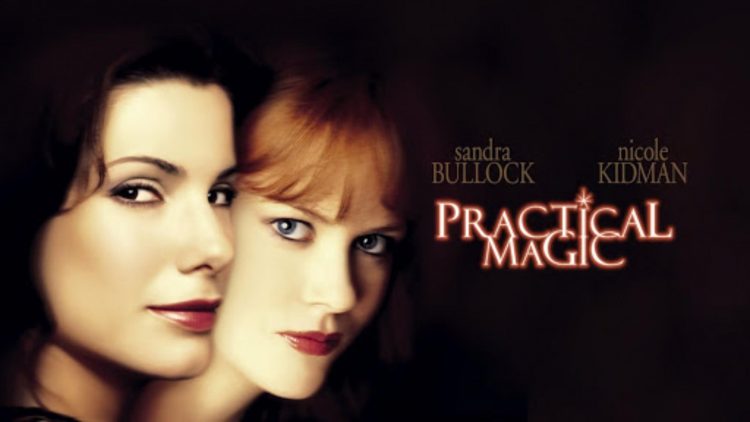 OK, so this one is a bit old. But it stars Sandra Bullock and Nicole Kidman, so it’s a safe bet. It’s about two sisters who just happen to be witches. It’s actually quite a serious film, as Kidman stars as Gillian, the rebel one, who gets into some trouble and needs her sister Sally (Bullock) to help her sort it all out. Of course, they only make it worse. This take on witchcraft is more grounded on Wiccan practices than fantasy, and the film explores family relationships as well as romantic ones so it’s really fun to watch. Also, the soundtrack includes Joni Mitchell and Stevie Nicks. Need I say more? 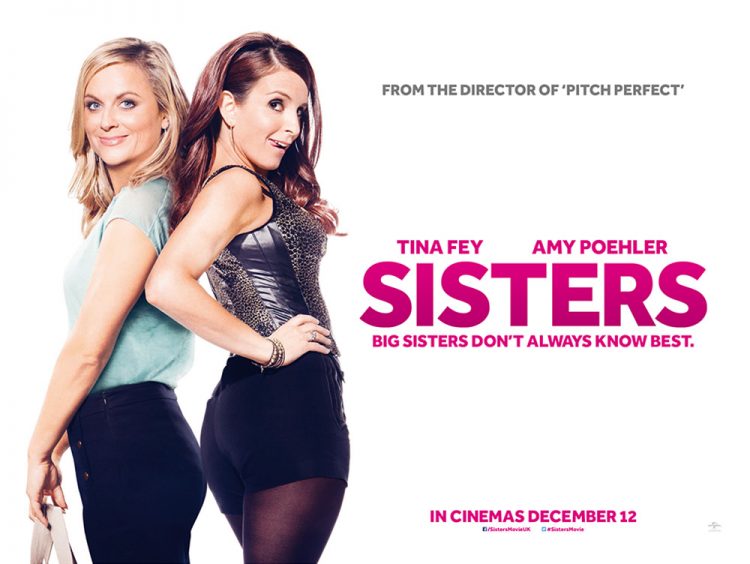 While we’re on the theme of sisters, the film “Sisters” is really funny. It’s a great distraction for the broken-hearted people out there. Tine Fey and Amy Poehler star as sisters whose parents are about to sell their childhood home, and they have to go back and collect their things. Naturally, they decide to throw one last party in the house and things go wild. One of the funniest scenes is when they are shopping, trying on all those weird pieces of clothing and bump bellies (you’ll understand when you see it). 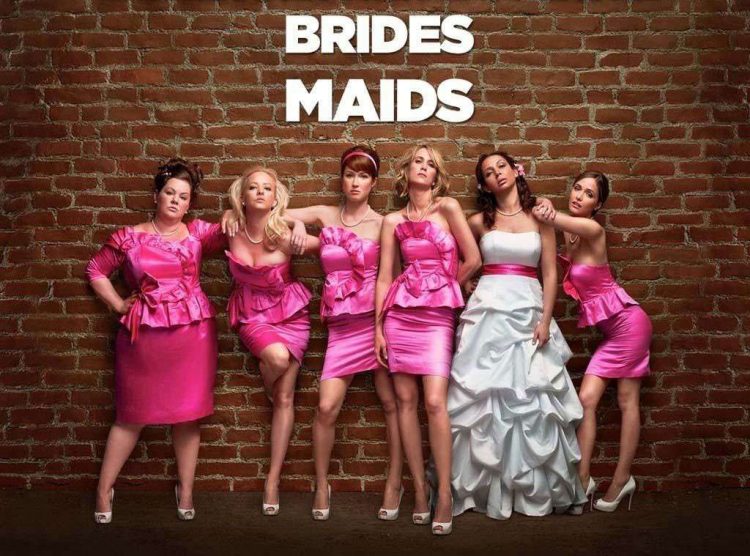 This is a good one because it’s not only is it about romantic relationships, but also about friendship. Kristen Wiig stars as Annie, who has been invited by her best friend Lillian (Maya Rudolph) to be her maid of honor. Annie is, of course, very excited about it, but she is going through a lot in her personal life and ends up in a competition with Helen (Rose Byrne) over Lillian’s friendship. It’s full of funny moments as well as emotional ones as we see Annie make mistakes and, as any rom-com, apologize and explain herself in a beautiful way, and everything is OK in the end. Also, Melissa McCarthy is in it, so that should be reason enough to watch it. 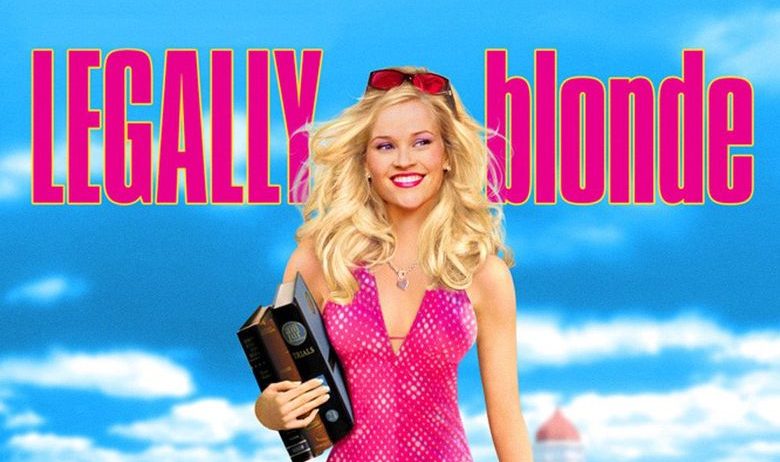 The journey this spoiled, rich, blonde girl goes through is quite inspiring, even though it doesn’t take itself very seriously. Elle (Reese Witherspoon) is clearly intelligent, but seemed to need an extra push to put that mind to work and find her true calling. Seeing what an idiot her ex-boyfriend is, and seeing her overcome challenges that seemed impossible for her, is refreshing. Not to mention, it’s a very lighthearted film, so it’s a good option to distract your mind and make you feel a bit better.