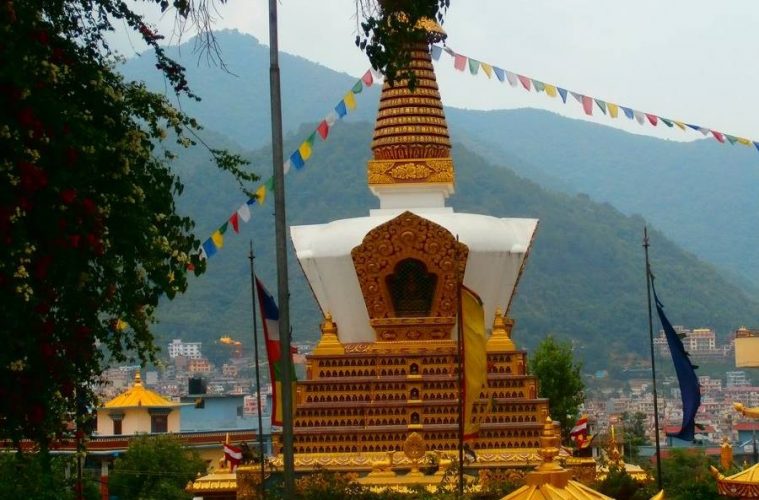 A scene from Nepal | Sydney West

Nepal: A Secret Jewel of Asia

Nestled between two world superpowers is a little country that few people know. Nepal, a country of 29 million people and home to three of the world’s tallest mountains, gets overlooked because of neighbors India to the south and China to the north. Nepal is brimming with a unique culture and unique people that everyone should take the time to see and explore. Here are three interesting topics to help you learn more about Nepal. 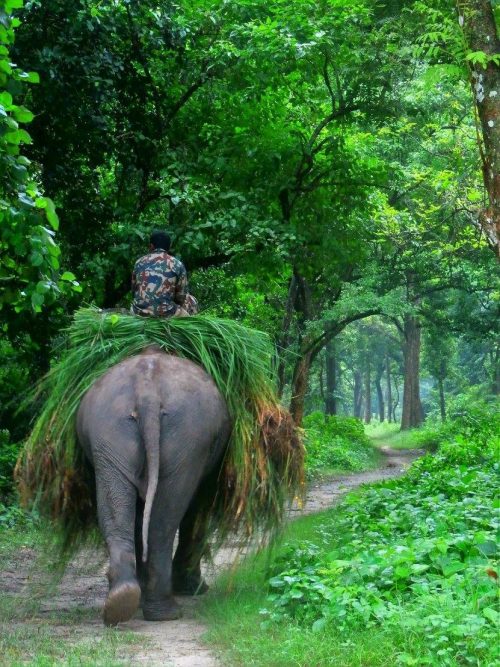 When it comes to population, Nepal is dwarfed by China and India, which both have roughly 1.3 billion people each. However, Nepal’s location has helped it become significant. Recently, it has been a key player in some of the biggest projects that China is trying to implement into the area, such as the proposal of a railway that will link Lanzhou, China to Kathmandu. Similarly, Nepal has ventured further into China’s bosom as a result of India’s “aggressive tendency to implement unwanted policies onto Nepal’s trades and businesses,” according to S. Gurung, a businessman in Kathmandu. 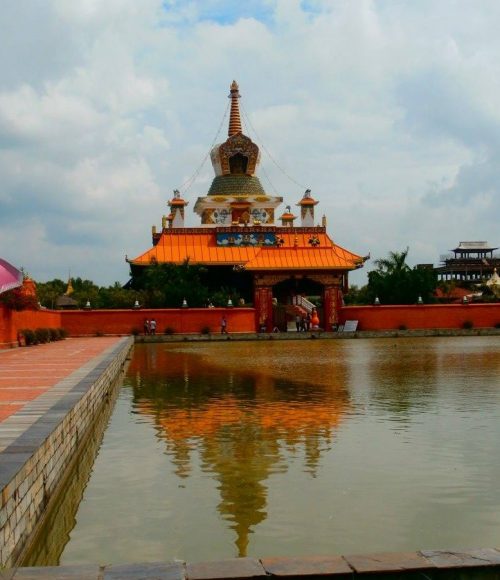 A temple on the water | Sydney West

Outside of the regional and political implications that Nepal has, it is full of culture and a unique setting. Nepal is made up of mostly of Hinduism, with 81% of the population practicing. However, there is also a mixture of the Buddhist (9%), Muslim (4.4%) and Christian (1.4%) faiths. Many of the Buddhist population is found in southern Nepal around the city of Lumbini. This is a result of the significance of Lumbini in the Buddhist religious teachings, as this is the birthplace of the Buddha. 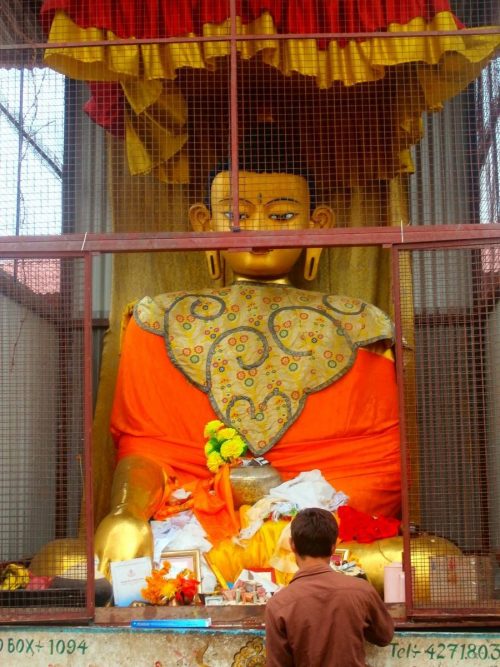 Tourism in Nepal revolves around its huge trekking industry; however, there is more to see than just the majestic Himalayan mountains in the north. Patan, Kathmandu, and Bhaktapur in the valley are also must-visits. Throughout the history of Nepal, each of these cities was once the seat of power for the country. Consequently, Patan and Bhaktapur still contain their old-world charm with cobbled streets and ancient temples lining the main square, as well as the many small and winding allies of the old town. The tourism industry did take a significant hit as a result of the massive earthquake that ripped through Nepal in 2015, registering at 7.8 on the Richter Scale with subsequent aftershocks that registered at 6.6 and 6.7. Even with the significant loss of many ancient temples, many temples still stand, and the Nepali government is making a large effort to rebuild and refortifying many of the remaining temples. 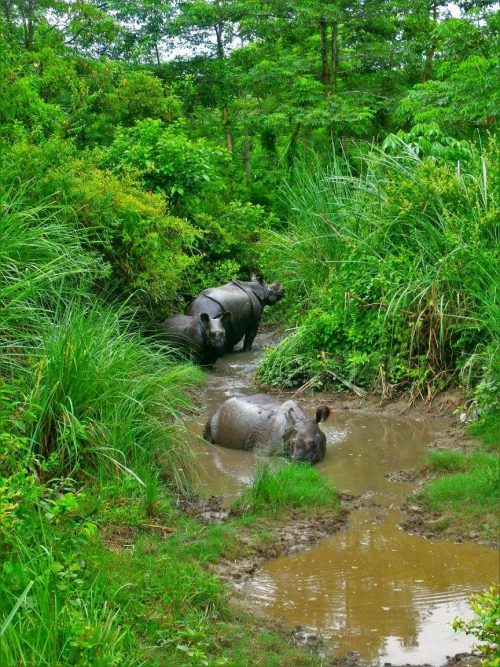 Rhinos in the jungle | Sydney West

Nepal is a place that everyone should put on their travel bucket list. This is a country that is drenched in culture, wonderful people, and natural beauty; a country that continues to progress into the future while keeping its heritage and culture vibrant.