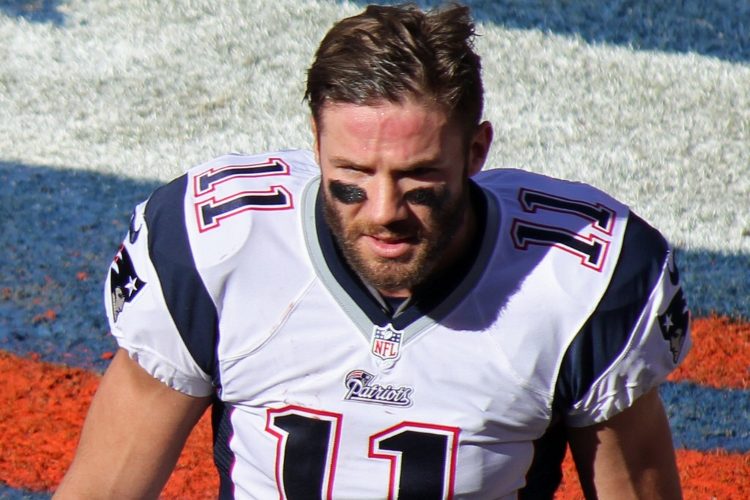 Once again, the world has taken off one evening to focus their eyes on one of the most spectacular sports events of the year: the American Super Bowl. The 53rd edition of the NFL finale featured the five-time winner New England Patriots and the Los Angeles Rams. It was a finale that will be remembered for both negative and positive records.

A defensive battle with negative implications

The 2019 Super Bowl featured a sheer battle of the defensive teams on both sides, with the better end for the Patriots. Only one touchdown and three field goals were scored throughout the course of the arguably-biggest sports event of the year. The result: never in the history of the Super Bowl have both teams scored so few points.

Controlling the first two quarters of the game, the Pats took only a 3-0 lead into the halftime show through a successful field goal by kicker Steven Gostkowski from 42 yards out.

Despite the lean quantity of highlights and memorable moments, the obligatory halftime show performed by Maroon 5 this year also left a bitter taste. Fans that were eagerly waiting for that spice which could have turned a dull and seemingly-endless night around, were once again disillusioned. The halftime concert, led by lead-singer Adam Levine, seemed more like an ordinary gig from the Maroon 5 tour. Despite offering pyrotechnics and white smoke in the shape of a M, the concert was not capable of delivering that spark that people have seen in the past years.

Moreover, a curious mixture of guests – including a scene from Spongebob Squarepants in memory of Stephen Hillenberg and the likes of rappers Travis Scott and Big Boi – led to confusion and disappointment. The endless series of reactions on Twitter are an indication of the fans’ unsettlement and despair about the event.

The second half of the Super Bowl began with the Rams finding their way into the match, equalizing the score to 3-3 towards the end of the third quarter. Kicker Greg Zuerlein stepped up with a lot of pressure to score the 53-yard field goal attempt. For a brief moment, the Rams had their opportunity to take over to lead the way for a win; however, the Pats crushed all hopes with the touchdown by running back Sony Michel with exactly 7 minutes on the clock. After, it was once again Gostkowski who scored another field goal, making sure that the Rams wouldn’t be able to come back into the game.

Despite scoring thrice – including an extra point after the touchdown – it wasn’t Gostkowski who became the MVP. Julian Edelman received the award of the MVP instead, after catching 10 out of 12 passes and earning 141 yards space gain. The wide receiver was vital in order to take the win home for New England.

As a result, New England won the game, 3-3 over the Los Angeles Rams. A game that was overshadowed by the fight of both teams’ defenses ended with a positive record which has fallen. By winning their sixth Super Bowl, the New England Patriots are now the second team ever to win the final that many times. The Pittsburgh Steelers have held this record until last night for themselves.

Whether this final will be remembered, however, is certain – as it goes into the history books as the match with the least points achieved.