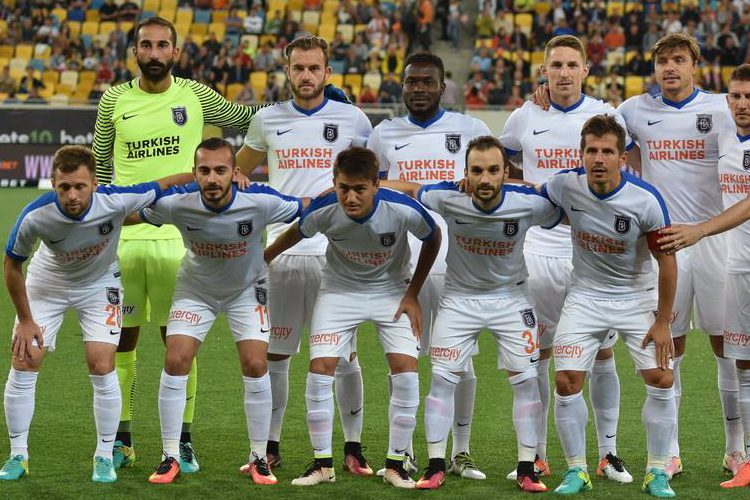 Cengiz Under (middle of bottom row) with Istanbul Basaksehir | football.ua

Why the Turkish Super Lig Shouldn’t be Overlooked this Season

To most soccer fans the mention of European soccer will stroke conversation of the title race in the Premier League or what Lionel Messi did in La Liga this weekend. However, one league that perhaps hasn’t been getting the attention it deserves is the Super Lig.

The Turkish top flight has been especially interesting this season and fans should take note. Historically, the league has been dominated by three teams: Galatasaray, Fenerbahce, and Besiktas. Aside from those three clubs, only two others have win the Super Lig title. Yet, this season has seen unprecedented performances that have shaped the league table in a manner most would not have dared to predict. 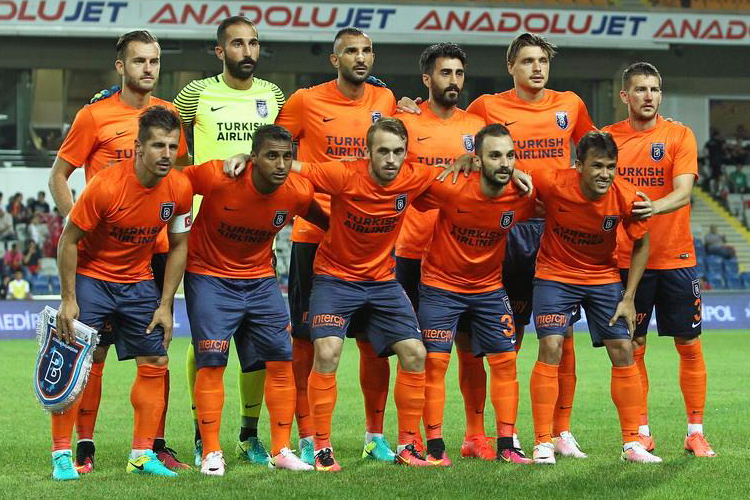 Beginning with the top of the table, the Turkish top flight may see the crowing of a new champion. After 19 games played, Istanbul Basaksehir are currently in first place, leading Galatasaray in second by six points. With 15 games remaining, they are in pole position to win the Super Lig title for the first time.

While other clubs in Turkey struggle financially due to over-expenditure, Istanbul Basaksehir have managed their budget wisely. For example, the purchase of Cengiz Under from Altinordu for an extremely cheap price, considering today’s market, became incredibly profitable when his performances earned a subsequent move to Roma.

Add that with a manager who has been with the club for over nine years between two spells and it makes sense why the team is doing so well. Abdullah Avci’s men have come close to winning the title in recent seasons. In the 2016-2017 season they finished in second place, just four points behind Besiktas, and last season they finished in third, but just three points from first-place Galatasaray (they also tied on points to Fenerbahce). 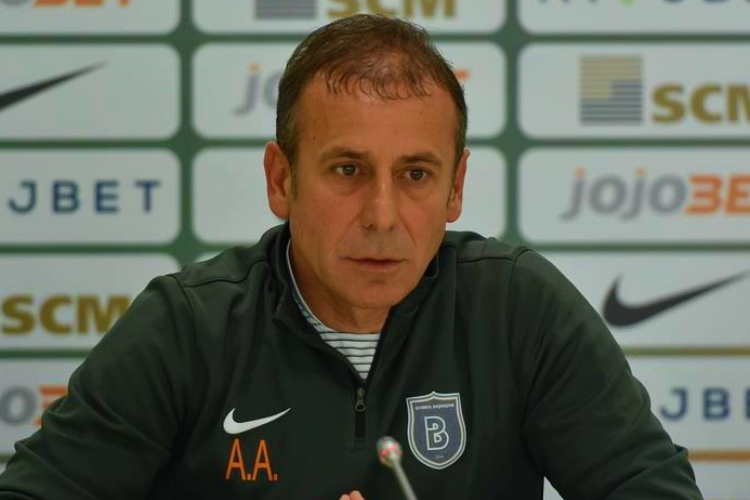 With Galatasaray six points behind and Yeni Malatyaspor a further nine points behind, the title is still not yet secure, which means there is still a title race to be won. 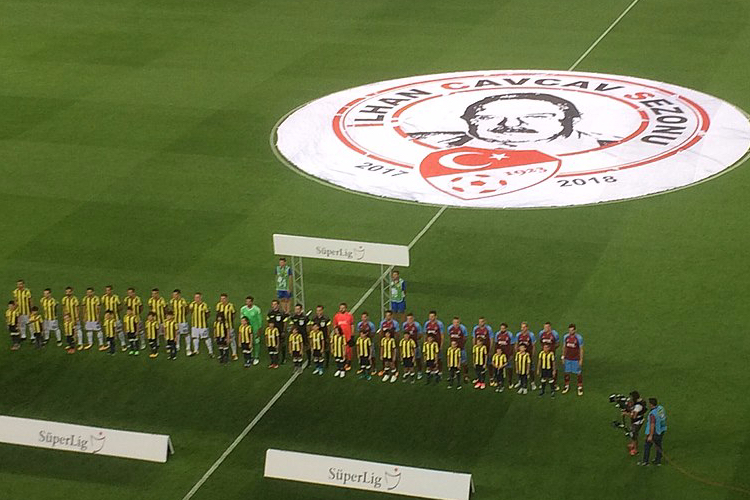 Another aspect of interest in this season’s Super Lig is the state of Fenerbahce. As stated previously, Fenerbahce is one of Turkey’s biggest clubs in its history. The club has never been relegated from current Turkish top flight which extends all the way back to 1959. This may explain why there is so much surprise that the club found themselves in danger of a potential relegation this season. After 19 games played, they sit in 14th place out of 18 and just three points above last place.

Fenerbahce have finished within the top three in the Super Lig in the past nine seasons. The last time they even finished outside the top three was in the 2008-2009 season when they finished in fourth place. This further puts into context the strangeness of Fenerbahce’s situation. Manager Phillip Cocu was sacked earlier in the season and current manager Ersun Yanal has been tasked with avoiding relegation and moving as high up the table as possible.

Some argue this Fenerbahce is the weakest its been in a while in terms of quality within the squad, but they nevertheless have more than enough to be higher up the table. The club boasts recognizable names including Martin Skrtel, Mauricio Isla, Roman Neustadter, Nabil Dirar, Mathieu Valbuena, Mehmet Topal, Andre Ayew, Victor Moses (just joined on loan), Tolgay Arslan, Roberto Soldado, Islam Slimani, and Yassine Benzia.

Besiktas before a match | Maciej Brencz

In addition to Fenerbahce’s plight, the race for European spots is extremely close. In the Super Lig, the champions qualify directly to the UEFA Champions League while second place earns the right to a playoff to qualify. Third and fourth place earn the chance to qualify for the Europa League via playoffs. Galatasaray have 35 points followed by Yeni Malatyaspor with 32 points, Konyaspor with 31 points, and four other clubs, including Besiktas, within three points of that fourth place spot. Meanwhile, if the winner of the Turkish Cup has already qualified for a European competition via the league, then fifth place earns a Europa League qualification playoff spot. Between now and the end of the season, many changes at the top end of the table are bound to take place and the race for Europe will only intensify as the Super Lig season continues.

The chance of a new champion (who have a quite unique rise in Turkish soccer aside from what’s been presented here which have generated comparisons to Leicester City’s Premier League title victory), the shocking performances of one of Turkey’s most successful clubs, and the incredible race for the European places unfolding are all fascinating storylines in themselves. Put that all together and that is one heck of a league season. If ever there was a time to pay attention to the Super Lig, it is now.

Sure, the Super Lig isn’t as popular as other European leagues like the English Premier League or La Liga, but the best Turkey has to offer has certainly already shown itself to be worthy of soccer fans’ attention all around the world.