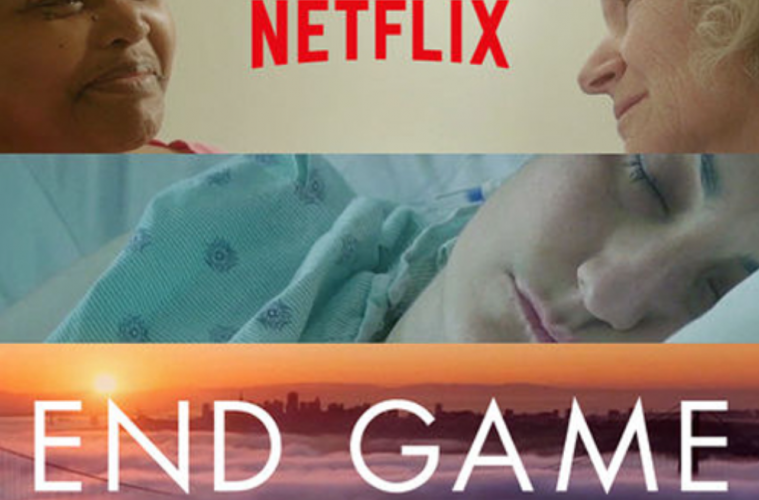 Amidst the multi-million dollar budget movies that recently hit the screens and the star-studded actors that turned them into global blockbusters, a 40-minute documentary made its silent appearance on Netflix. The documentary had been nominated for the Academy Award in the “Best Short Documentary Feature.” It talks about the most unbiased, unprejudiced and predictable outcome of all mortals: death.

Topics like cancer and terminal illness are showcased in their absolute rawness. It talks about all those conditions, sufferings, and the associated trauma that they bring along with them, which would have otherwise been buried exclusively in innumerable medical books. While there are various scenes in the documentary which are emotionally distressing, the viewer makes an inexplicable connection with the individuals, only to realize that each and every single patient in the documentary ultimately rests in peace.

Nobody is prepared for the final outcome that is destined for us. We, as mortals and inventors relying heavily on science and technology, have always taken a logical and rational perspective of looking at everything. But the harsh reality of life is that the behemoth breakthroughs we have made in medicine are only capable of adding a few years of our lives. There comes a point of time where we have to accept the ultimate fate awaiting us, and that is something which is brilliantly showcased in this documentary. Dr. B.J. Miller’s example is stunning. After being accidentally electrocuted, Dr. Miller lost both his legs and left hand. But his determination and outlook toward life has made him a global inspiration to millions across the world. 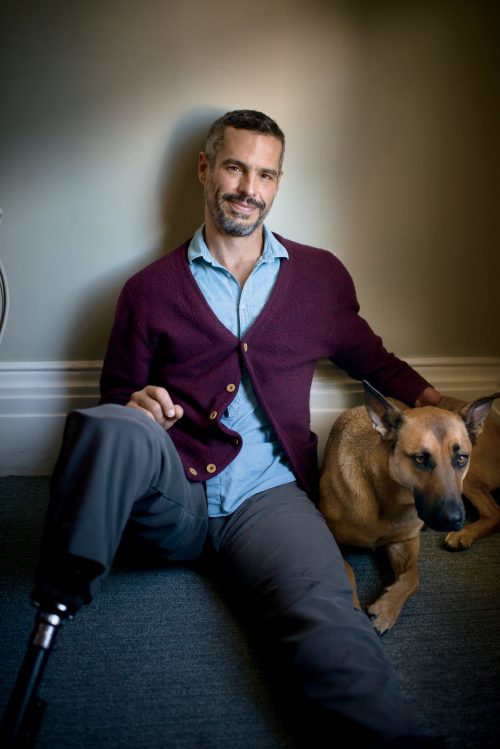 “Let death be what takes us, not a lack of imagination.” – Dr. B.J. Miller

There are multiple ways of digging deep and finding answers to the question: What happens we die? But more often than not, the question and its associated sub-questions find answers via religion and philosophy. It almost resonates with the box in the closet that is closed, locked and kept in isolation. The fear of the unknown and the mere thought of “befriending” the harrowing thing called death is unfathomable.

Making small alterations in our perspective toward looking at death, no matter how ridiculously impossible they might sound, is a takeaway from this documentary. The constantly swinging pendulum of thoughts leads us to try and come to terms with multiple feelings of grief, pain, sorrow, disbelief, and trauma. But making a minuscule attempt of giving ourselves a reality check would make us introspect even further; the hard-hitting fact that someday, there will be an end to our game as well; that nothing is destined to be permanent; that our current state of consciousness is the greatest gift at our disposal which we have to enjoy to the absolute fullest.

Watching End Game is a highly emotional experience and not for the faint-hearted. It is a brilliant attempt at conveying a very simple message: that death is very much a part of our beautiful yet limited life.