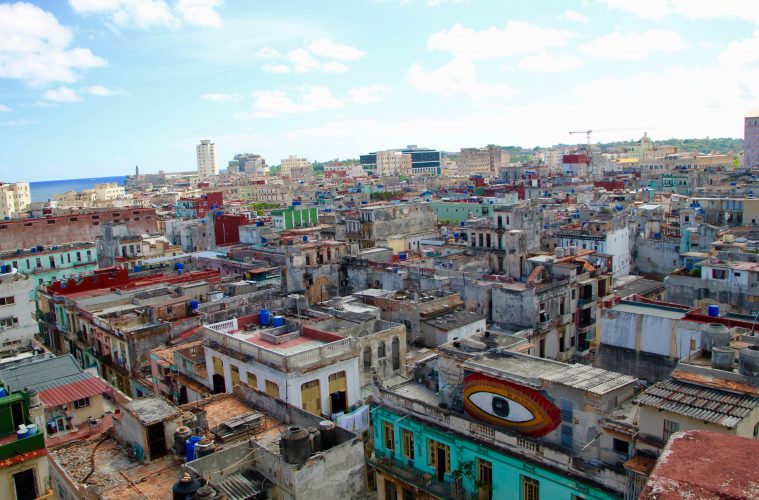 Capitalist and communist neighbors, relations between America and Cuba have had a rocky history. From American imperialism, to the Bay of Pigs and the Cuban Missile Crisis, the two countries have been at odds for decades. The disconnect between the two countries’ citizens can be explained through lack of communication and misunderstanding of past international relations. Most of the world’s understanding of Cuba is stunted due to Cold War propaganda. And Cubans are not as technologically connected to the rest of the world so it is hard for them to set the record straight. 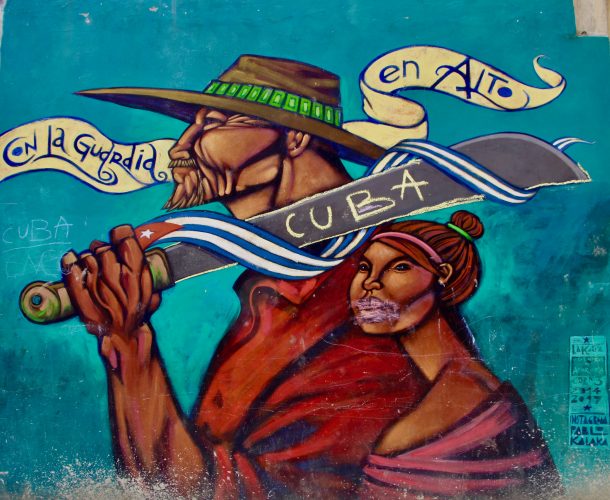 “There’s a lot of problems in Cuba, but nothing is really changing. Cubans want more connection between them and North Americans in the future,” said Luis Alvarado Sanchez, a Cuban native who works at a fruit stand in central Havana. “We [Cubans] are good with your people [Americans].” 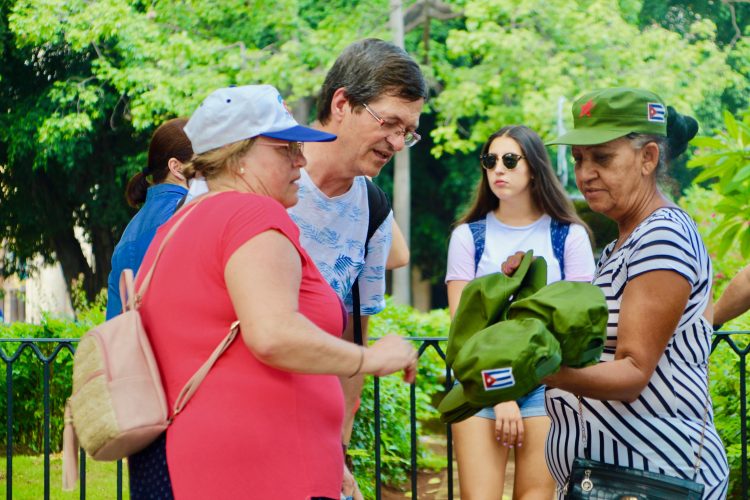 Catherin Peterssen Catalan was born in Havana and has spent her whole life in Cuba. In her own words, she explains, “I recognize that we have some aspects that the country can improve on, but I feel free here. I feel happy because my daughter can go out with her friends, and I can study whatever I want. I may not have as much money as I would like to be able to go out and travel the world, but I can study what I want. I can see my girl grow up, I am happy here.”

When asked about what message he would like Americans to know, Daniel, a young man that frequents the streets of central Havana said, “First of all, we want Americans to know that this conflict between the two countries isn’t worth it. We want more exchange between Americans and Cubans without problems from the government, because this is an old conflict between the two governments.” He goes on to explain that “Cubans want Americans to know that they want to end the blockade. It affecting the people of Cuba more than it is affecting the government. Because of the blockade prices are higher and it is affecting cuban citizens and making it difficult for them to buy everything they need.” 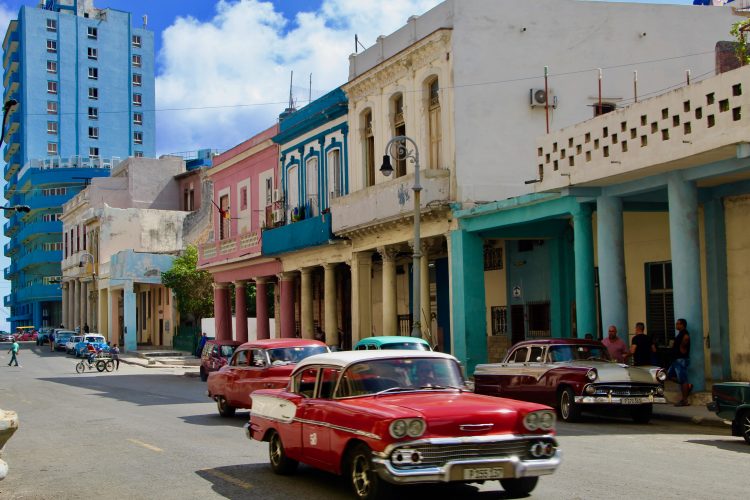 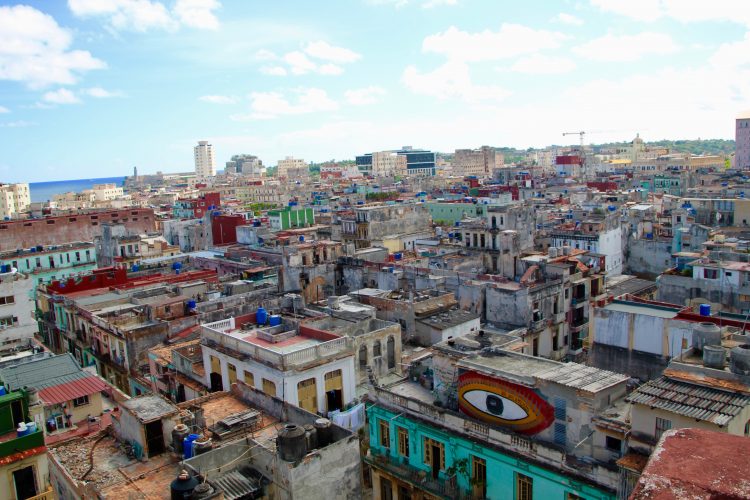 Daniel continues to speak about travel between the two countries, saying “The Cubans want to go to North American not just to stay all the time, if we have the opportunity to go and come back it would be easier to build our economy. We also enjoy the cultural exchange, Americans like salsa and Cubans like American music. Also many international artists go to America to perform and we would love to travel to see them.”

“Everyone knows that Cubans are good people and hard working. But it’s not as easy as we want to travel and trade with the United States,” said Luis Alvarado Sanchez.

“If I could spread one message to Americans it would be that we are the same people,”  said Catherin Peterssen Catalan, “We are all human. We are different in color, heights, and weights. We can live in different parts of the world and speak different languages but are all people. Please concentrate on how good people are and how we should help all the people of the world.” 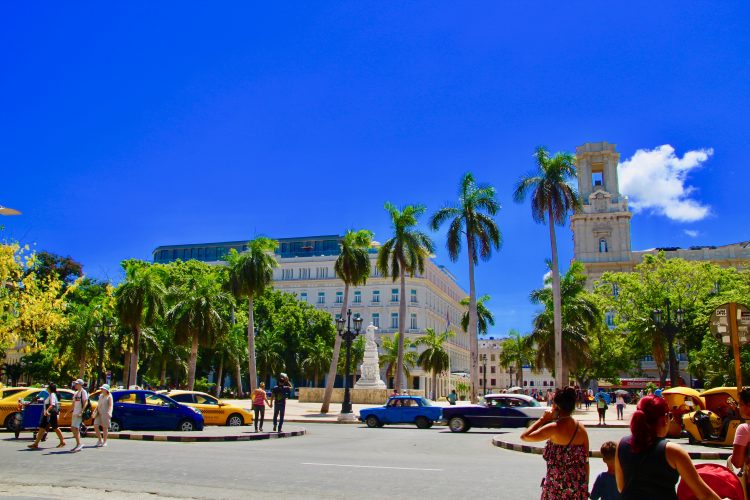 In conclusion, the citizens of America and Cuba don’t have any qualms with each other, and yearn to travel and trade to create a better connection. The American and Cuban governments need to realize that it is not the Cold War anymore, and the Cuban people pose no threat to the United States. Cuban citizens just want peace and to end the blockade so that they can have the freedom to build up their economy.