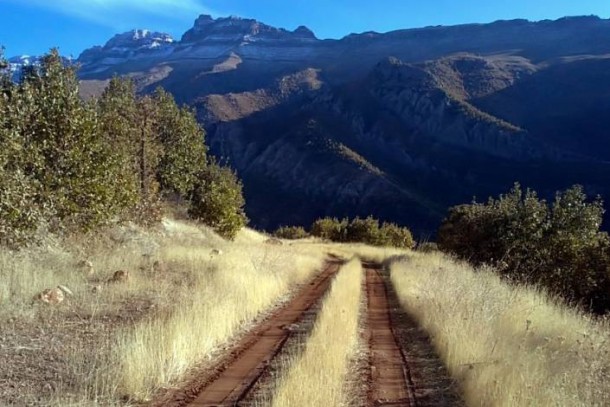 The Transition of the Iraqi State

U.S.A. Iraq is one of the many former territories that has never been properly viewed as an independent state. The location of Iraq has been one in which many powerful countries have attempted to conquer such as the invasion of the Mongol Empire in 1258 as well as the invasion of the Tartars in 1394. Moreover, prior to World War I, Iraq was still considered a region of the Ottoman Empire. Soon afterwards, under the Treaty of Versailles, Britain claimed control of the Iraqi territory. Allegedly British officials promised that they would assist in the process of creating one Arab state only if the Arabs would go against the Ottomans. Thus begins the series of interventions in which Iraq has been betrayed by the superpowers of the Western world. Instead, the Arabs lived in separate encampments between the French and British regime. To make matters worse, the British regime enforced a constitutional monarchy in the territory while also placing Faisal I, a foreigner to become Iraq’s first king. As a result, in the primal stages of the Iraqi state there has not been a fully legitimate government.

In addition, the presence of the many ethnicities has made the transition difficult. One cannot overlook the conflict between the Sunni and the Shiite Muslims, both of which consists of different ideologies. The majority of the population belongs to the Shiites who believe that the leadership of the Islamic community can only come from the prophet’s family. The Sunnis represent the minority, with the majority of them being Kurds, and they hold that leadership is based on positive characteristics such as wisdom, competence and morality whereby members of the community select the caliph. Iraq is also divided by the two main ethnic groups which include the Arabs and the Kurds. The Arabs represent the majority of the Iraqi population, whereas the Kurds consist of the minority. It is important to note that the Kurds have their own proper language and history that is separate from the Arabs.

Currently, the state of Iraq is remained in the past as Sunni Muslim insurgents have claimed the main cities based on religious preferences. ISIS — also known as the Islamic State of Iraq — and the Levant have sought to establish the ordinances of Islamic law. They have done so by recruiting the youth of the Kurdish population and by violent demonstrations so as to display that Iraq does belong to the traditional non-Imperialist Muslim order. Although one could argue that in the present situation we have outgrown conflict, there are certain things that remain that must be handled delicately in an ordered manner.