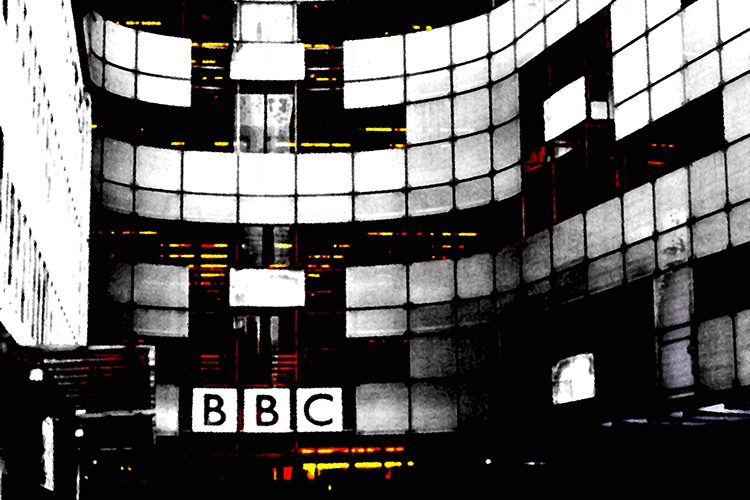 In most Western societies, freedom of expression is considered an intrinsic right for journalists and writers, as well as a framework by which media corporations should abide. In this exclusive interview, ROOSTERGNN asked Justin Schosberg, lecturer at Birbeck London, about his thoughts on the current state of the media, and how freedom of expression is, in some ways restricted.

Since the release of your book, Power Beyond Scrutiny: Media, Justice and Accountability, have you seen a change for the better in the imbalance of reporting?

Justin Schosberg: No, if anything I have seen the contrary. What is interesting, I think, is that freedom of the press needs to be considered in two types of constraints: structural constraints and instrumental constraints. By structural constraints, I mean freedom that can emerge from the way that news organizations are owned: the actual format of particular news platforms and the constraints of the medium. These can be exploited by powerful sources, as in the demands of the 24-hour news cycle. The second constraint is the instrumental – attempts to control the news agenda by means of PR or repression. I think that what has happened in the last few years, at least in this country, is a loosening of the structural—with greater openness and transparency on one level—but a corresponding rise in instrumental.

What do you see as the biggest challenge of freedom of expression in our society today?

I think that in the context of mass surveillance, the whole principle of freedom of expression especially in Western democracies is coming under increasing pressure. For example, The Snowden revelations, which was published by The Guardian, has prompted a fairly unprecedented backlash from the state in terms of interference with the press. The use of surveillance also interferes in press freedom in a more prior sense meaning investigative journalists really do have to be careful in the way they treat sources, approach news gathering and put stories together because of the threat of surveillance is constantly imminent.

What advice do you have for future journalists in order that they continue to champion freedom of expression, including freedom of information, as a fundamental human right?

The best way is to adopt a kind of missionary approach to consuming alternative media so that it is not just about reading what is written, but also contributing, and more importantly sharing this media.

How do you see social media reshaping the idea of freedom of expression?

We have always had, in one form or another, alternative media or underground media as a space of dissent for real journalism. The problem is that this type of journalism is perpetually confined to the margins. The rise of digital media has done wonders for creating opportunities outside of narrow corporate interests, but it hasn’t really dissipated the dominance of mainstream media brands, and continues to hold sway on the preponderance of information that reaches the great sways of public consciousness.

Justin Scholsberg is a lecturer in journalism and media at Birbeck University in London, a media activist and is the author of Power Beyond Scrutiny: Media, Justice and Accountability. His research focuses on theories of dominance in the media in relation to the complexities of journalism in the digital age. He is also presently a consultant for the Mapping Digital Media project – a 60 country global study on the impact of digital media on the news.