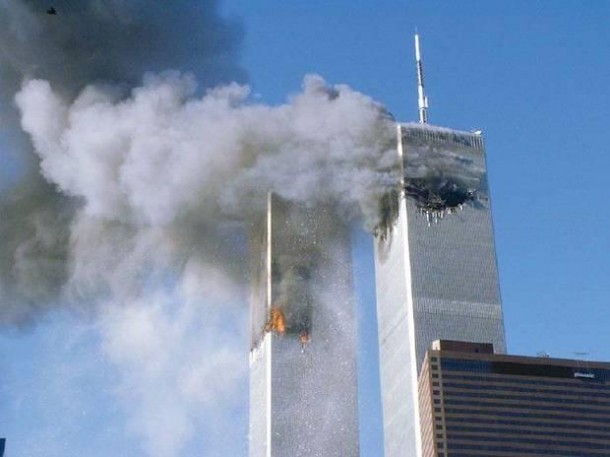 Ever since the 9/11 terrorists attack by the, what they call themselves; “Islamic” terrorist organization al-Qaeda, Muslim community has faced an issue of constant discrimination. The reason for that is quite simple: Islam started being associated with terrorism. Muslims started being associated with something inherently murderous and evil. Due to that, a lot of Muslims lost their jobs, and were denied service in both public and private institutions. Muslim families were pressured to withdraw their kids from schools because of constant bullying by other kids. It was a stressful time for the Muslim minorities.

The situation became somewhat better, when the leader of al-Qaeda- Osama bin Laden was eliminated. However, the recent terrorist activism such as Boston marathon bombing and Charlie Hebdo shooting brought with them a new wave of islamophobia, which once again put under pressure all Muslim minorities in communities, dominated by other religions.

One, however, does not acknowledge that islamophobia itself is nothing, but a groundless fear. It is irrational, because Islam itself does not promote violence, neither towards oneself, nor towards another.

“Nor kill nor destroy yourselves, for surely God has been to you Most Merciful.”

Blaming Islam for the existence of terrorism would be as irrational as blaming Christianity for actions of Christian Identity Movement, members, of which committed series of hate crimes and bombings, justifying their actions by their belief that non-white people possess no soul and thereby, cannot be saved.

So how can a religion, which promotes pacifism be continuously looked down upon and connected to such violent activism as terrorism? The answer indeed lays in simple logical fallacies. Because so many of the terrorist organizations do identify as Islamic, one draws a conclusion that it is indeed Islam that teaches and promotes such terroristic actions, which, of course, as stated earlier, is not true. One does not realize that Islam itself is not the cause of terrorist actions, but the tool in the hands of charismatic leaders of terrorist organizations. That is indeed the reason why we hear the word “brainwashed” used in the context with terrorism. The leaders of terrorist organizations purposefully choose easily manipulated and psychologically weak individuals and use the religion as the tool to “brainwash” them and manipulate their actions. Most of the times, however, the teachings of these terroristic organizations are not even close to the original religious teachings. Religion becomes a tool. It is reworded and misinterpreted, and thereby, cannot even be considered religion anymore.

Islamism, on the other hand, is a completely different thing. It is indeed something that one should be extremely cautious about. Often times, it can be associated with Islam, although, the word itself holds a completely different meaning. In order to make a distinction between Islam and Islamism, one should understand that Islam is a religion and Islamism is not. Islamism is the set of ideas that puts the religion of Islam over any other religion and holds a belief that Islam should dominate social, political and personal aspects of one’s life. Islamism often times can be the cause of terrorist actions, while Islam cannot.