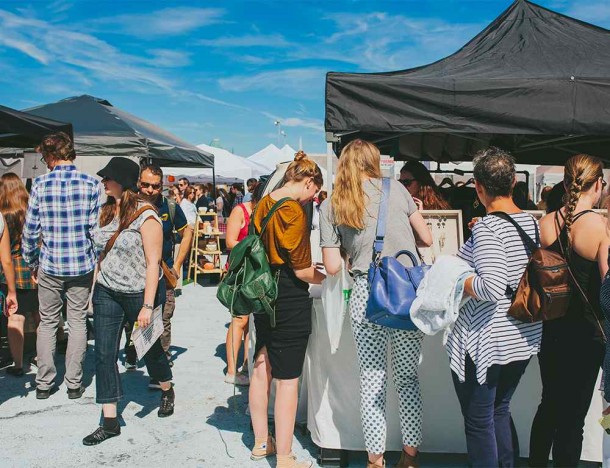 [translations idioma=”ES” url=”https://archives.rgnn.org/2015/06/03/esta-semana-en-nueva-york-05-06-11-06-2015″]
NEW YORK CITY, U.S.A. Where would you like to go today — without having to leave the city? New York has prepared a weekly guide of activities for you to enjoy. Many of them are free, or for a small fee, so get ready to have fun in the city and be sure to check This Week in New York regularly for weekly updates! 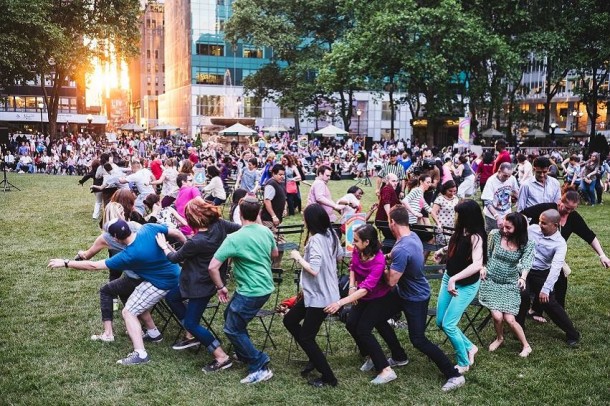 Channel your inner child and take part in New Yorks massive version of the cutthroat elementary school game. On Friday June 5th, join Bryant Park and thousands of New Yorkers for their fourth annual epic game of musical chairs. Prizes are given out for the last chair standing. Pre-registration is required (See link for registration). “Be there or be chair.” 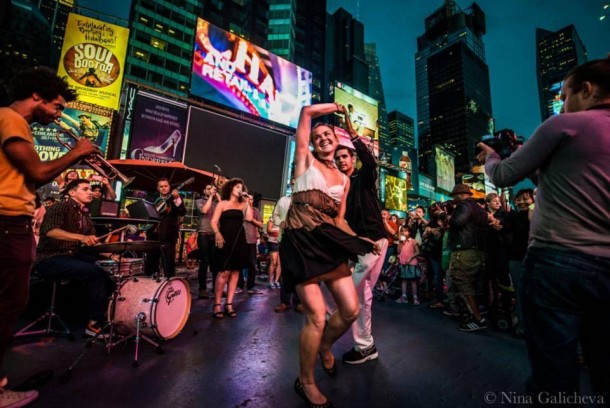 Get ready to dance! Head over to Times Square on Friday June 5th to participate in an hour-long pubic social dance to a swing band. Two years ago, Svetlana Shmulyian and The Delancey Five set up an impromptu flash mob party and this year they celebrate their third “FlashBomb.” This public dance was made to celebrate Swing dancers and New York City jazz music. It takes place on the Times Square pedestrian island – the best and most dramatic place to shimmy and shake in the city!

Where: Times Square (1560 Broadway @ The Crossroads of the World) 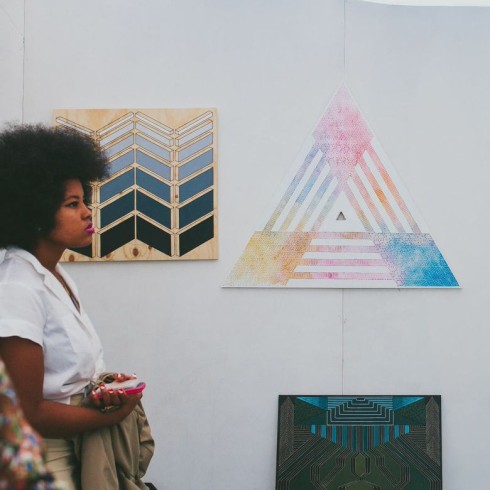 First founded in 2003, Renegade Craft Fair (RCF) is the world’s most important series of events showcasing the brightest talents from the modern “Maker” community. Located in various cities across the U.S. (Austin, Chicago, Los Angeles, Portland, Seattle, San Francisco and New York), it´s a weekend-long celebration of DIY culture. Every Saturday this June (starting on the 6th) you can enjoy this lively series of Pop-Ups which will showcase a selection of some of the top indie craft artists of today. Head over to its location in New York (on the lovely East River State Park, Brooklyn) to get in touch with your artsy side. 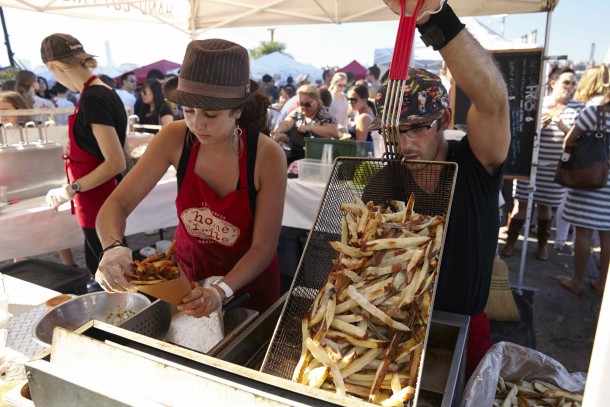 Right after checking out the Renegade Craft Fair, head on over to its neighbor, Smorgasburg, for a bite to eat! Smorgasburg initially launched in May 2011 as a spin-off of Brooklyn Flea. Saturdays throughout the summer it is located at East River State Park on the Williamsburg Waterfront and Sundays at Brooklyn Bridge Park´s Pier 5. Both locations feature packaged and freshly prepared foods, beverages and more from a total of 75-100 vendors from across the New York region. It has even been referred to as “The single greatest thing I’ve ever seen gastronomically in New York City” by The Chew´s Mario Batali.