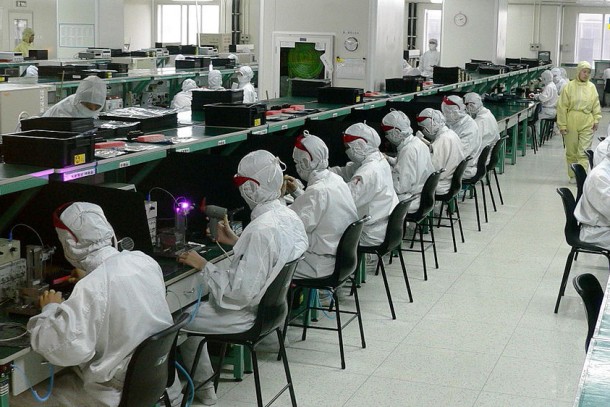 How Will China’s Crisis Affect the Electronics Market?

It’s a widespread opinion that the Chinese miracle is likely to be over. The 8-10% annual growth bonanza seems yet to belong to the past, since China crushed with its not-sustainable economic model.

The Chinese economy shrank under different points of view. The first of these symptoms to come up to the surface has been the Real Estate Bubble. China’s emerging middle class surfed the wave of years of economic expansion, until the point they had enough money to invest, but few ways to do it. They were not allowed to invest abroad, and banks offered small returns. But sixteen years ago, the government changed its policy and allowed people to buy their own homes, and the mad rush in buying estates began. Today, it’s not difficult to bump into a “ghost city” of new towers with no residents, desolate condos and vacant subdivisions.

Some key points have to be taken into account in order to understand the China’s stock market, and its crisis, which shortly followed the real estate one:

But, how did we get to this point? 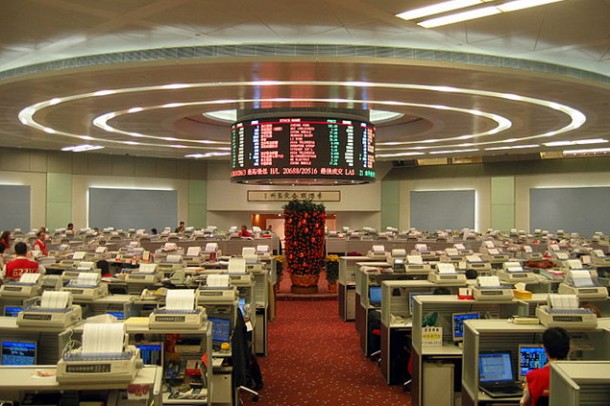 The Chinese government was worried for the overheated real estate market, so they simply pushed people to invest in the stock market. State controlled media started encouraging everyday people, most of who had no financial experience at all, to put their life savings into stock markets. With the reassurance of the leading Communist Party of China, citizens just went all-in: the frenzy started.

There’s a term in Mandarin, “Chao Gu Piao“, which literally means stir-frying stocks. It describes the practice of these ordinary people to invest, ignoring the companies’ fundamentals.

Additionally, they went through the practice called margin trading, which consist in borrowing money to buy stocks, in order to magnify their gains; unfortunately, this effect comes with losses as well, and that’s why so many Chinese investors have lost so big. Since 2007, Chinese regulators have been untying the rules on margin trading, driving people to borrow and invest money over and over. Money which went finally lost, with entire families completely wiped out.

There has been lots of talk about the crash’s impact on Chinese  as investors. But what will the slowdown mean for Chinese as workers?

After the 2008 worldwide crackdown, twenty million migrant workers were thrown out of work. The slowdown in export orders has hit the manufacturing sector, especially the cheaper, more labor-intensive end of the market: an 8,3% fall in July prompted the devaluation of the Yuan, which in turn has contributed to the falls in the world’s stock markets.

This has led to a massive upsurge in social unrest. Cities dependent on exports were rocked by wildcat strikes, road blockades and riots. While the union responded to mass unemployment with an administrative and policy-oriented strategy, workers took to the streets in increasing numbers.

Over the past 20 years, cheap labor has been the driving force transforming East Asia into the global hub for electronics manufacturing. However, China — which emerged as the favored outsourcing destinations for large foreign tech investors from the US, Japan, South Korea, and Taiwan — is undergoing a fundamental shift from an economy with plentiful, low-cost labor to one with higher-cost workers, driven by fast-rising wages, worker activism, and labor shortages. In this climate, electronic component makers, ODMs, and their branded clients face increasing pressure to adjust their production strategies, particularly their labor management strategies. 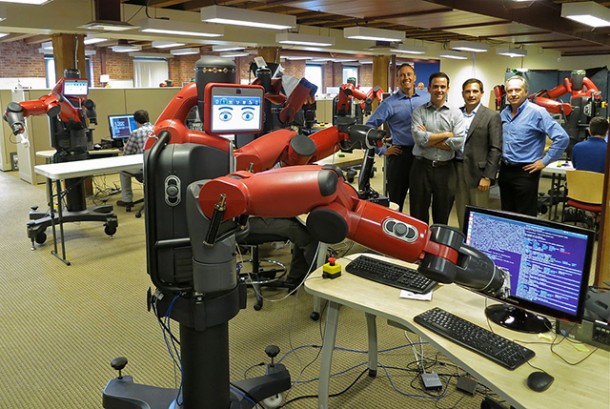 Baxter, a modern and versatile industrial robot, by PDTillman

The new frontiers of the Electronics market

This leads to another emerging reality: robotization. Initially, high adoption cost related to training, deployment, lack of awareness and difficulty in interacting with robots for some end users were some of the barriers which were hampering the growth of the warehouse robotics market. Nevertheless, nowadays robots are gaining a lot of popularity and their importance is rising, due to its usage in varied number of applications, especially in the electronics market. Companies are investing huge in research and development activities in the warehouse robotics market, leaving at the door the blue-collar workers, who just began to raise their voices for better conditions.

Furthermore, as the Chinese labor market is not cheaply appealing as before, big brands started moving abroad. For example, the Taiwanese giant Foxconn, the world’s largest contract electronics manufacturer by revenue, signed a memorandum of understanding on Saturday with Maharashtra, in which agreed to spend $5 billion dollars on factories, research and development in the western Indian State. The multibillion-dollar investment would represent a big bet for the company, which has long wanted to diversify its manufacturing base away from China, where, as said, it faces rising tax bills and employee wages.