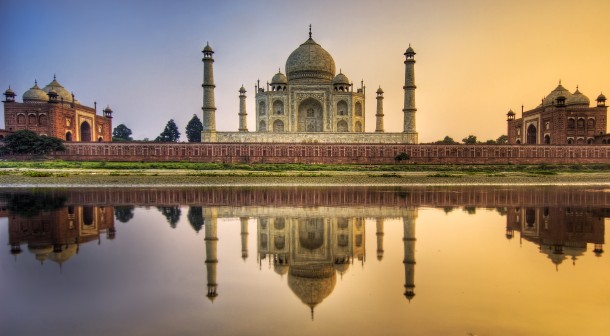 How is India Shaping the Globe?

India, the world’s largest democracy, is influencing the world order in its own novel and unique way.

The three most important areas in which India is shaping the world are, in order of importance: Indian government policies, immigration of the Indian population and global investors in the country.

Firstly, in my opinion, India pursues a foreign policy that is friendly and consensus oriented. There are very few instances of extreme and alienating foreign policy measures and decisions. This creates an element of respect and understanding among fellow nations. Recent international trips by Indian PM Narendra Modi and his pitch to increase India’s position on the global stage is an example in this direction.

Secondly, from the past decade, there has been a spike in the number of people leaving shores to other nations, in search of jobs or education. This has resulted in the Indian population settling and influencing the global diaspora. Both first generation and next generation have gone to generate new business and other opportunities in foreign land.

Thirdly, the global investment climate has changed since the globalization initiatives of the early 1990’s. We have considerable foreign funds being directed to India. This has increased the global financial scene by making India a key player and decision maker in global finance and economic forums.

India shapes the global scene in its own novel and unique ways.