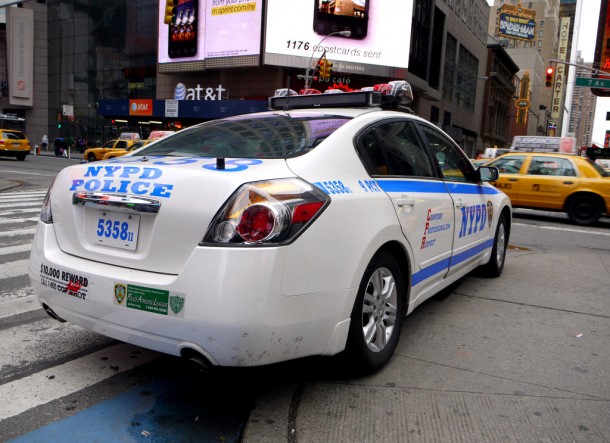 The U.S. Police and Race

The United States are troubled with incidents of police action against black Americans. The cases of Trayvon Martin, Michael Brown and Freddy Gray, who all died at the hands of police officers, raised race tensions and anger across the country. Black and white Americans have different levels of trust in police action.

Last week, police officers were called to a pool party in Texas. A white officer pushed a black teenage girl violently to the ground and pointed his gun at other teenagers. The incident was filmed and uploaded online. Anger and a demonstration followed.

In 2013, 27% of the US police officers belonged to an ethnic or racial minority, according to the US Bureau of Justice Statistics (BJS). The number of officers with an ethnic or racial background has risen since 2007 by 2%. In 1987 only 14,6% of the officers were member of a minority, says BJS. The police departments employed 58.000 black Americans in 2013. This was a 5% rise compared to 2007, but the average percentage of black officers stayed at 12% between 2007 and 2013, BJS stated. In 1987 around 9% of the police officers was black. Black Americans make up around 13% of the American population, while almost 78% of the Americans is white, according to the US Census Bureau.

The UK newspaper, the Guardian, analysed the deaths that occurred this year by police action in the US and found out that almost half of the people who died at police hands belonged to a minority (46,6%), while minorities make up less than 38% of the American population. In around 63% of cases when the members of minorities died, they were unarmed, calculated the Guardian. The newspaper also reported that 32% of the black people who died this year due to police action were unarmed.

The recurring incidents of police action against black Americans and the anger that usually follows show, that there is still a long way to go before the trust of black Americans in the police will rise.