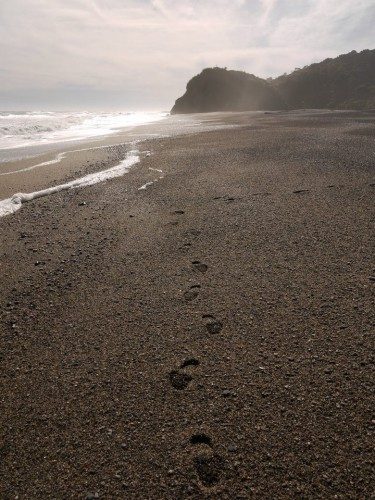 After the election of Mustafa Akinci as president of the Turkish Republic of Northern Cyprus in April this year a different atmosphere could be noted in Cyprus. One of Akinci’s presidential campaign themes was the urge to reach out to the Greek Southern sector of the island. After his election Akinci and Nico Anastasiades, the Greek Cypriot president, met several times after which the main negotiations started in June.

Optimistic voices have been heard on the talks. Ozdil Nami, the Turkish Cypriot chief negotiator, said already in May 2015 that ‘’everybody agrees that with the required political will, technical it is possible to resolve the Cyprus issue in a matter of months and not years”. Akinci does not have the intention to lose ‘any more time’. “If we find the way out until the end of this year, everyone will be happy”, he tweeted. On 29 June 2015 Anastasiades stated that ‘progress was noted on important issues’.

The aim of the negotiations is a two-state federation. Cyprus became divided in 1974 after the invasion of Turkey that was triggered by an attempt of the Greek Cypriots to be united with Greece. The Turkish Republic of Northern Cyprus is only recognised by Turkey. Cyprus became a member of the EU in 2004 as an island that de facto is divided, but the whole of Cyprus is regarded as EU territory. Cyprus is however not a member of the Schengen area.

In 2004 a referendum on the unification of the island based on Kofi Annan’s plan was rejected by the Greek Cypriots, while the Turkish Cypriots endorsed it. More than ten years later there is hope for an agreement. Not only because both leaders have the intention, but also because of the economic benefits a potential deal could bring. Possible advantages as the exploitation of offshore gas without political struggle, the increase in tourism and the direct access to Turkey for Greek Cypriots could support the economy.

It cannot said with certainty that this new talks will lead to the unification of the island, however they are a very good signal that the reunification has slowly begun, at least on paper and in the heads of politicians. And that is a first and necessary step.