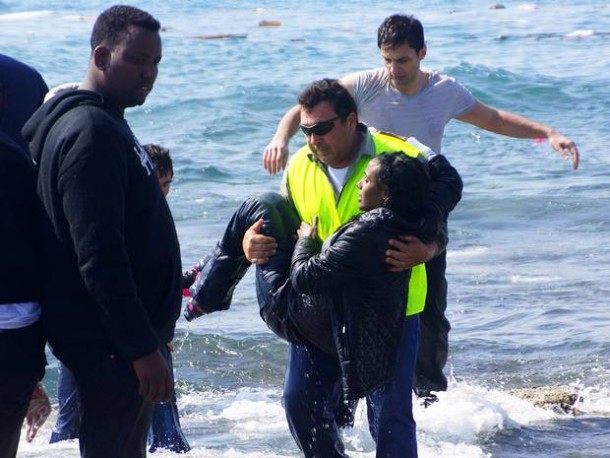 How to Aave a Life: Immigrants in Europe 2015

Luxemburg – on 20 July next, the EU Council will decide about the redistribution of the 60 thousand immigrants landed in Europe around January/June 2015. The EU Commission migration plan proposing the relocation system for every member state was not accepted.
Not at all however. On the last 25th June, the Council Summit achieved poor results in the progress of redistribution of 60 thousand immigrants – 20 thousand coming from the refugee camps, 40 thousand landed on the Italian end Greek coasts, seeking international protection. Now the goal is to get an agreement by consensus ( or rather unanimously) for their resettlement.
Here the European allocation and relocation system for each country

Denmark, Ireland and Uk have withdrawn from the commitment thank to the opt out on Shengen and migration, while some nations – Germany and Italy – have renewed it.
But a resounding ‘no’ from the Baltic block and, to a lesser extent, from Spain and Austria, referred the matter to the end of July. Some other, like France, ask for revisions to the quotes, but national political interests seem to prevail.

With a such first importance issue, Europe is not all that united. But while head of state discuss and quarrel about the future of 60 thousand people, most of them come from the worst imaginable conditions, civil society has been more efficient. Probably because directly interested in the problem.
Italy, one of the most afflicted by the immigration problem, host the first private initiative of maritime rescue. While last year Europe choose to give priority to the control and protection of the borders, the MOAS (Migrant offshore aid station) was rescuing thousands migrants from drowning. Doctors without borders also participated to the operations, and in the meantime states were offloading responsibilities of their jurisdiction in international waters.

While the final decision is expected to come on July 20, some families and citizens are helping giving shelter in their own houses.
Later this year, the European Commission is going to present a project to review and change the Dublin Regulation in order to provide for a permanent distribution system.
The EU foundation seems to have brought only a currency union that, for instance, is not so strong as well. Solidarity and subsidiarity are far from Bruxelles.
To find them, you have to go where disease appears and see how citizens work.