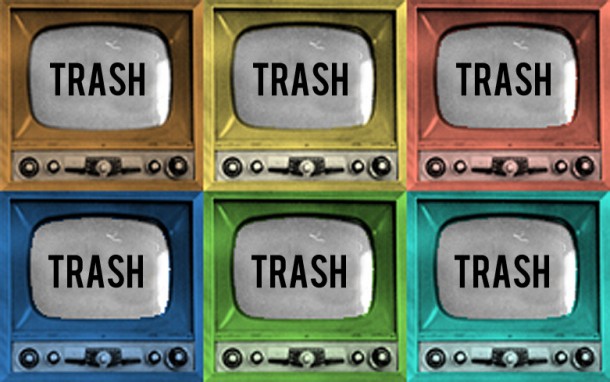 When Journalism is Untrue

Sometimes there are situations where journalism, and of course journalists, lose sight of its real aim that is telling the recent events and explaining to citizens the complexity and the problems of our modern society. Sometimes, indeed, some journalists (especially who is a TV journalist) give attention to audience in order to increase the TV viewers.

In the TV journalism always more one is trying to give sensational news and to
ride topical issues to increase the audience. This understanding can bring someone even to build untrue news, probably in order to remain focused on some burning issues.

Few months ago in Italy there was an emblematic case on creation of false TV service. In this period the main topics which are actually awkward for public are the issue of immigration and also the problem of Rom camps, which are still present in many Italian towns. There are many services, a lot of talk show’s episode are based on these two important issues. All the TV programs debate on these topicsnat least once a week.  Someone otherwise has overcome the truth: there were two false service realized by one journalist of Rete 4 (a TV channel of Mediaset) exactly about these two topics.

The services were broadcast in two different programs and they were seen by a considerable number of viewers. This matter is extremely serious because the journalist had paid a witness to release in front of the camera false statements. Indeed the journalist had realized two different service with the same witness: in the first service the false witness claimed to be a rom thief  who is use to steal car every day; in the second services  the same person claimed to be an Islamic extremist who lives in Italy.In both cases, the journalist paid a sum for having fake interviews and because of the person has always been interviewed from behind, nobody has realized live that he was the same person.

A serious matter that goes against all the principles of ethics, journalism and of information. An episode that in addition to damaging the ethics of this work may also has important consequences in our society: fake services as this one may increase social tensions especially in the delicate problem of immigration. The journalist responsible for services was immediately dismissed but we must make a serious reflection on the true purpose of Information.